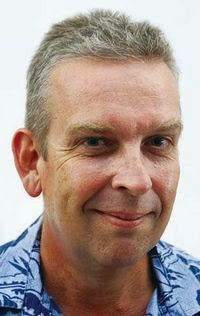 The annual Irving Davids-Captain Roger Wheeler Memorial Award was awarded to FINA Bureau member Dennis Miller of Fiji for his contributions to marathon swimming, especially his vision to bring the 10 km marathon swim to the Olympic program.

As a long-time member of the FINA Technical Open Water Swimming Committee, Miller and American Sid Cassidy and Australian Christopher Guesdon, literally mapped out the Olympic 10K Marathon Swim concept on a napkin in a restaurant. This revolutionary plan eventually led to the sport of open water swimming being added to the 2008, 2012, 2016 and 2020 Olympics.

Miller joined the following International Marathon Swimming Hall of Fame honourees in its Class of 2014:

Its recipients are as follows: