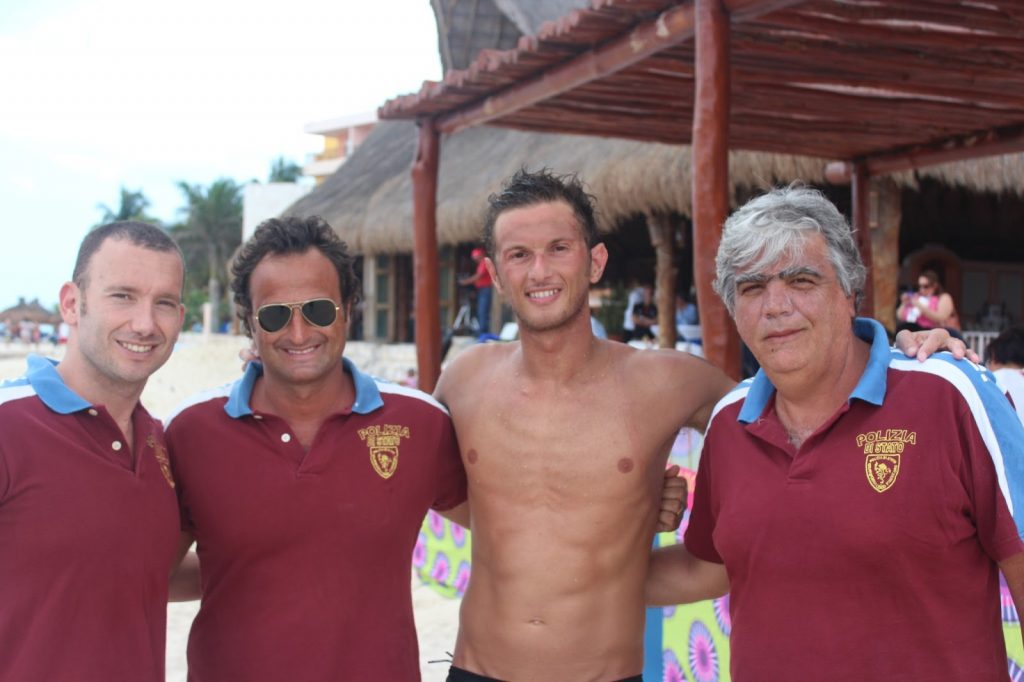 The full line-up of the powerful Italian National Open Water Swimming Team will be complete after Sunday’s 25 km Championship event in Castellabate.

Viewed from the outside, the Federazione Italiana Nuoto (Italian Swimming Federation) is extremely supportive of not only its national team members, but it also endeavors to constantly develop the next generation swimmers. The swimmers are supported through a series of camps and opportunities, both national and international, and are encouraged through media exposure, professional races, and the encouraging ambience of Nuoto.

Among the athletes themselves, there are 3 key components to their continued success: