Devon Clifford Swims The Year Of Her Life 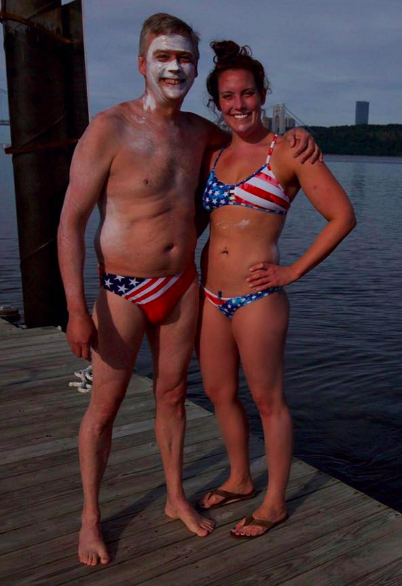 I came across a quote recently that resonated with me deeper than I could articulate. I simply read it. I felt it.

George A. Sheehan was a physician and a runner. He said, “To keep from decaying, to be a winner, the athlete must accept pain – not only accept it, but look for it, live with it, learn not to fear it.” Each part of this rings true to what it means to push oneself beyond one’s limits in sport.

I am active each day a great deal more than I am sedentary, and I cannot imagine being otherwise. Isn’t it funny – if you can relate – how truly magical it is to feel more alive within yourself simply by moving your body in your favorite element? My, of course, being swimming. Even just to immerse in the translucent, glistening world evokes a sense of lively rejuvenation like no other, for me.

“To be a winner” – what power exists in the combination of those four words. Winning to me does not mean beating the person next to me or overcoming the person ahead of me. Maybe at one point it did, but now I see winning in a different light. I understand winning to mean beating myself; finding and conquering my own limitations, both mentally and physically. To be a winner doesn’t mean you have to be the fastest or strongest or first, to be a winner, to me, means to do.

Sheehan says, “The athlete must accept pain.” This is probably my favorite part of the quote. Call me a glutton, but I’ve experienced a fair share of physical pain (self-inflicted) this year in all the miles I’ve put on my shoulders in waters across the globe. Beginning my year swimming in the iciest below freezing waters of Vermont to compete in the United States Winter Swimming Championships, followed by a swim in the highest navigable lake, Lake Titicaca at 12,500+ ft altitude, to swimming 40 miles in four days in beautiful Arizona lakes, to swimming 120 miles over seven days down the Hudson River in New York, to crying my way to the finish of a 25 km swim crossing the United States-Canadian border, my swim year has been a challenge.

“The athlete must accept pain,” he says. Well, I think I’ve proven to myself that I can do just that. I accepted pain as I pushed across a lake through a squall in the darkness of the night – the day after swimming nearly ten and a half hours in cold, choppy water with headwinds against me. I accepted pain when I was physically and mentally exhausted from pushing 8+ and 9+ hours back to back to back swimming day in and day out against current down the mighty Hudson River. I accepted pain when I fought for nearly 11 hours in ~80°F (26.6°C) water, as I vomited for the latter 9 hours in increments of 5-10 minutes, also while struggling with shoulder pain that caused me to finish the final hours doing breaststroke.

He says the athlete must, “not only accept it, but look for it, live with it, learn not to fear it.”

Isn’t it amazing how much we can learn about ourselves in things we endeavor? I have chosen to accept the pains that come hand-in-hand with exceeding normal feats; I have learned that I can persevere.

It’s funny, often people ask if I’m nervous for whatever my next adventure is, but seldom would I say that that is my strongest emotion. I believe I don’t get nervous because I know the power of my mind. There is ultimately always a limit to what physical feat can be reached, but more often than not I see that limit as a motivator. I don’t get nervous because my curiosity overpowers my fear. To look for the pain in an athletic endeavor doesn’t mean that I need to create the worst situation so that I can attempt to conquer it, but to acknowledge such challenging conditions as they come – that to mean is living with the acceptance of pain, and that to mean is not fearing circumstance of pain.

As I write this, I’m finalizing lists in my mind in preparation for my next big challenge of this year: the Lake George Marathon Swim. 32 miles (51.5 km) of lake swimming sounded better to me before my struggle (and completion) of the Vermont Border Buster 25 km. 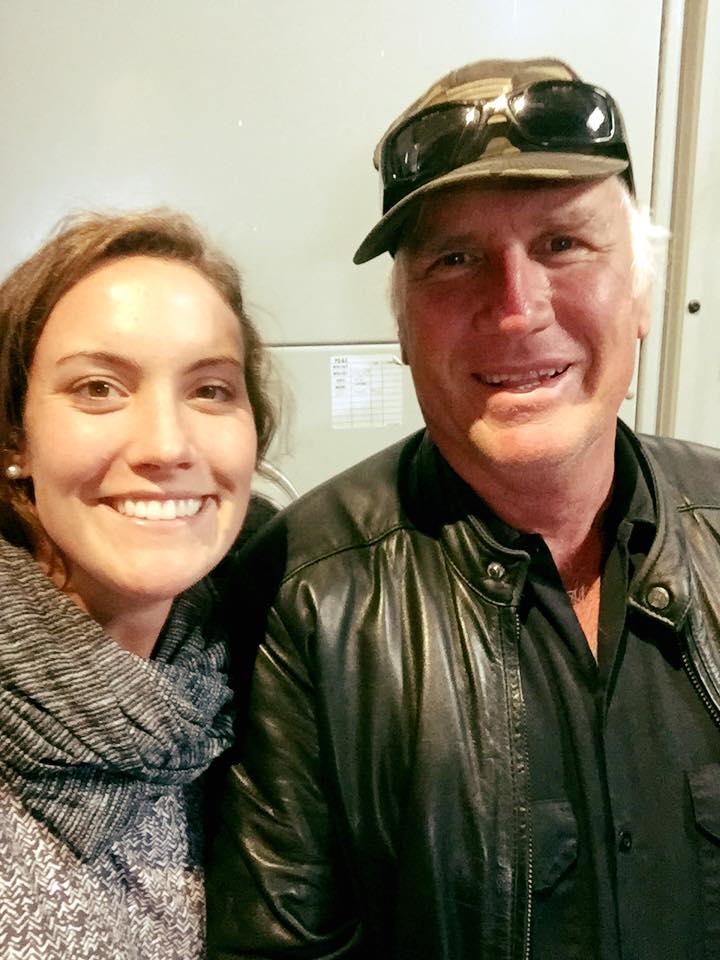 Am I nervous? Not really. I have the greatest crew of experienced and supportive, wonderful people. I know that if I look around and enjoy the sites, I will smile because it is a beautiful place.

Will I feel pain? I’m nearly certain of it, and in the hurts I will know I have the strength to keep going because feeling the hurt is also what makes me feel like a million bucks and reminds me that I’m alive.

I have a few more swims following Lake George which will increase that number even more, to bring my 2016 season to a close. Each event amazes me as each event exposes me to and introduces me to more incredible individuals who share a strong passion for the sports of swimming, open water swimming, and marathon swimming. I am grateful to be a part of a community of people who understand and appreciate the gift we each share to be able to enjoy Earth’s most wondrous element – pain and all.