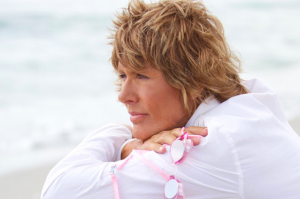 Diana Nyad gave a one-woman show, The Courage to Fail, at the Studios of Key West this April.

She is now following up that success with an off-Broadway performance at The Minetta Lane Theater on September 26th – 28th.

In addition to writing for The New York Times, National Public Radio’s All Things Considered, and Newsweek Magazine, she has written four books :

Latest posts by Steven Munatones (see all)
Tags: Basic Training for Women, Boss of Me The Keyshawn Johnson Story, diana nyad, Find a Way One Wild and Precious Life, Other Shores