Diego Does Dover En Route To The Continents Seven 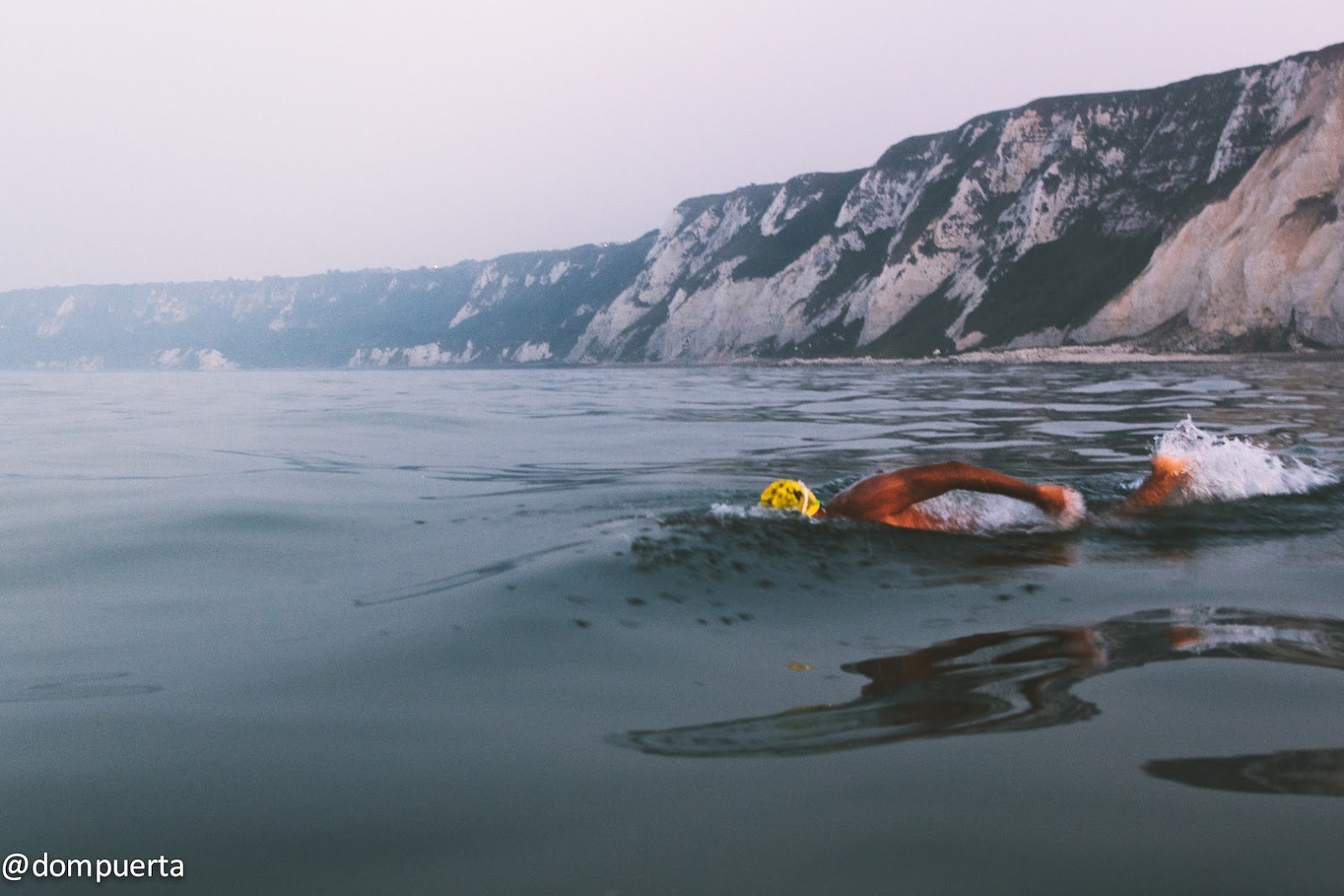 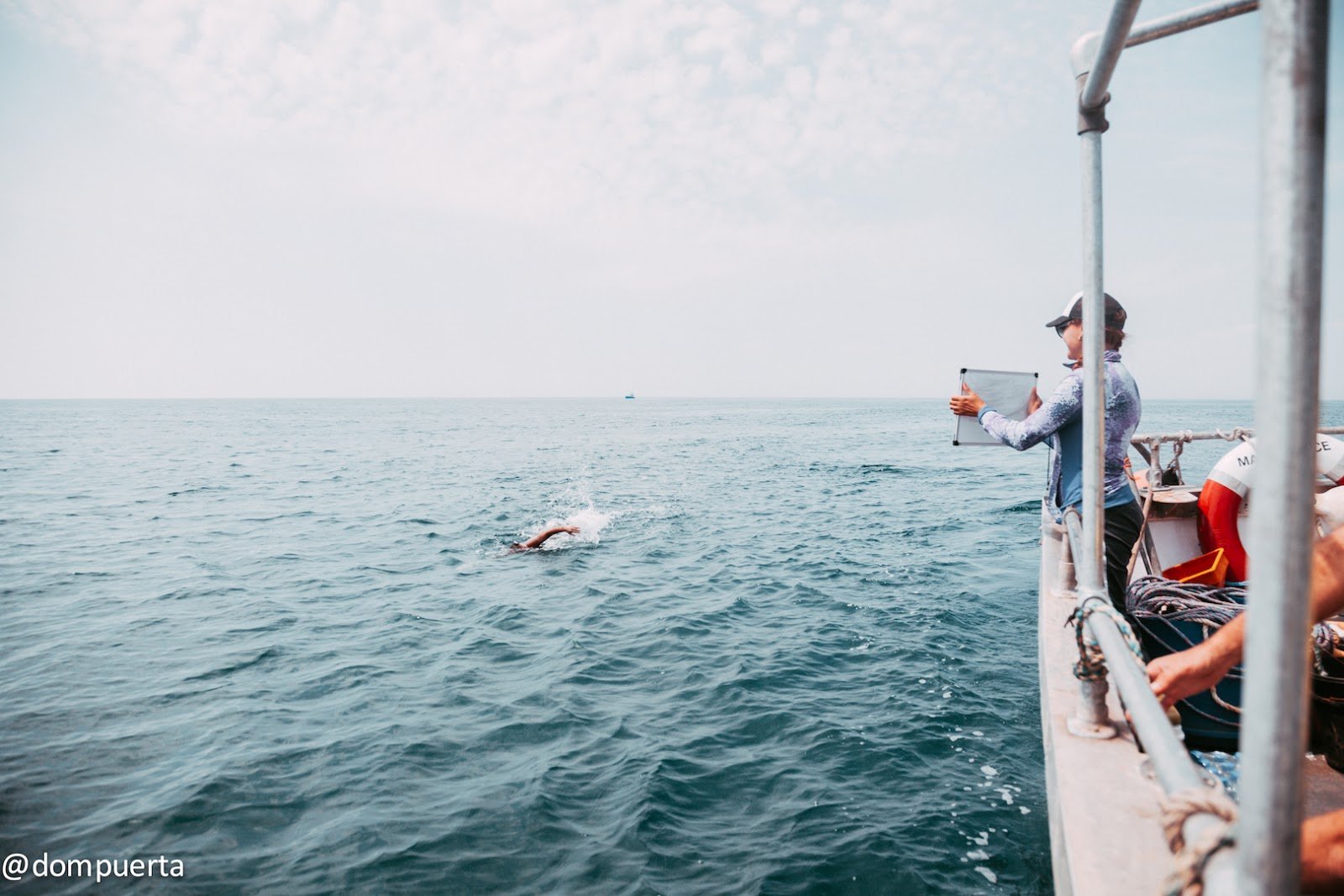 In the English Channel 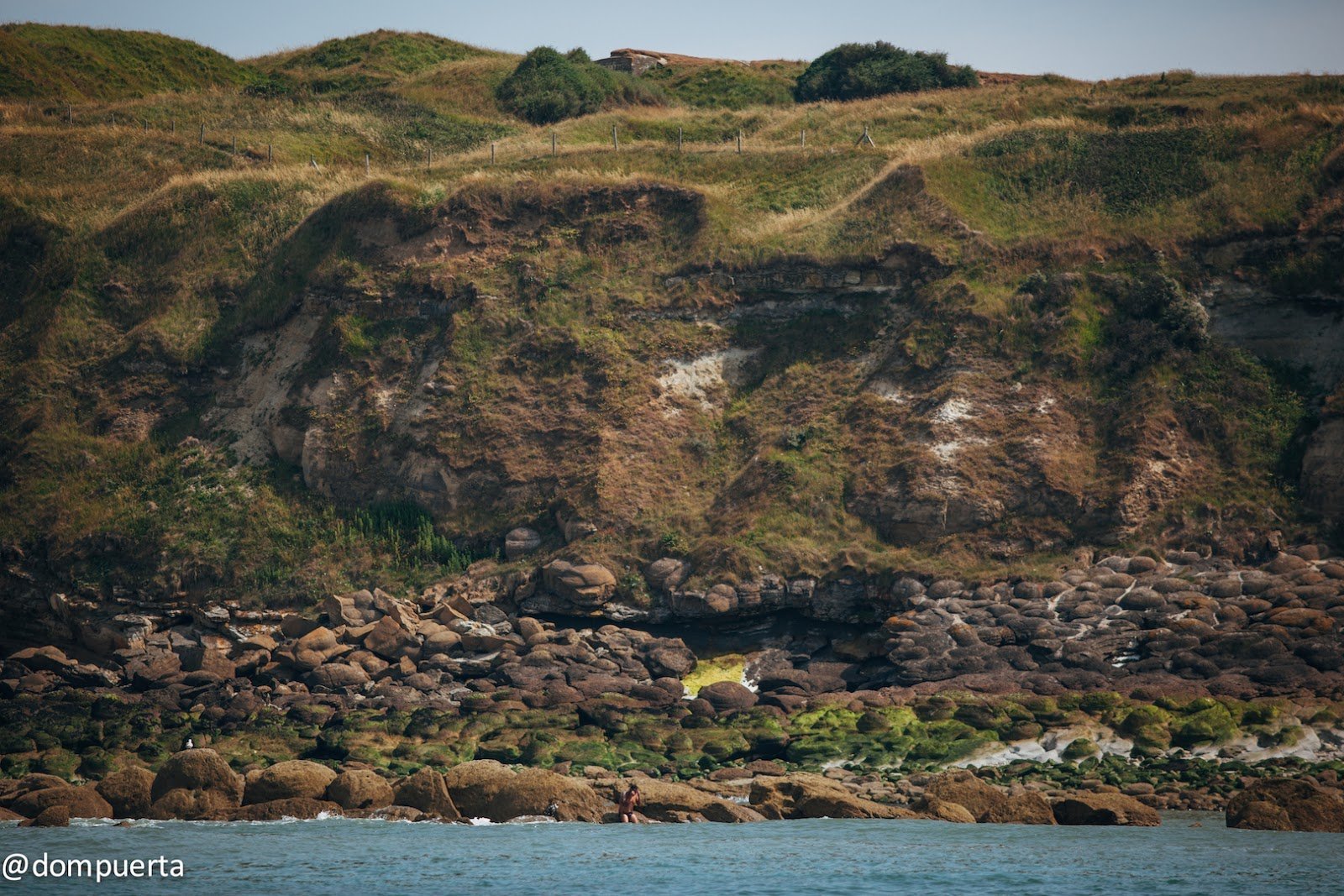 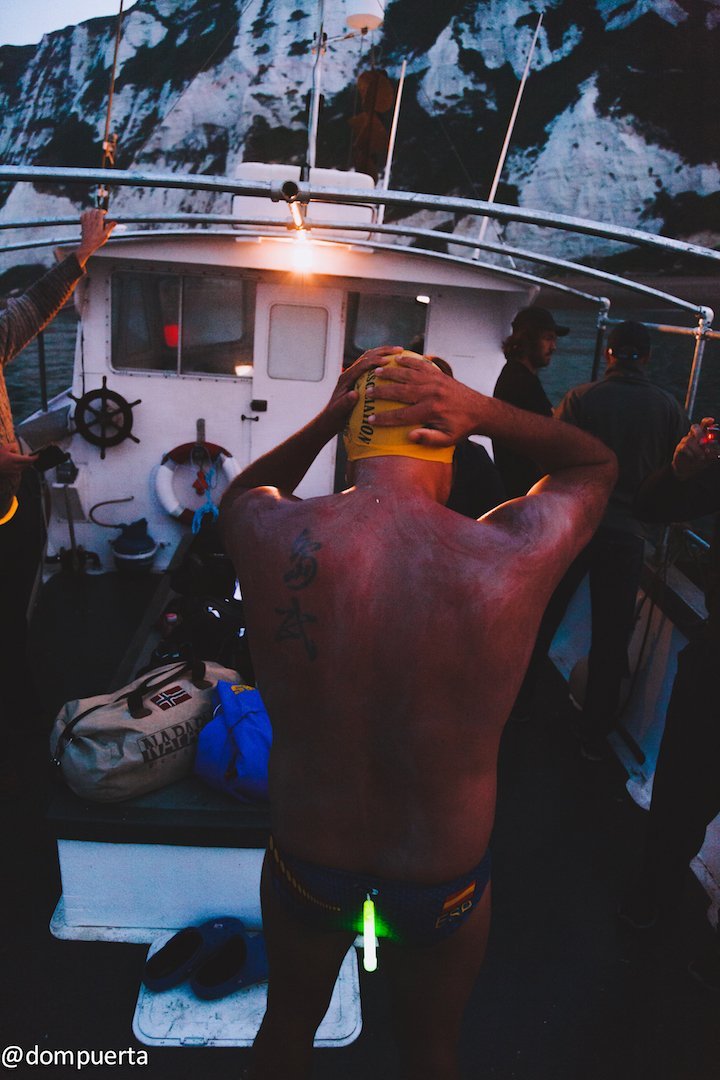 He described his attempt, “It’s been a good week in England, with the sun out, moderate winds and good visibility. I got to attempt the English Channel on Friday night July 6th starting at 4 am and touched land in France after 11 hours 4 minutes. Despite the good weather conditions, the swim was challenging due to the several bad stings from jellyfish as well as strong currents as we were approaching France.”

After returning to New York happy and satisfied, his ultimate goals are still not complete.

He will prepare for his final leg of the Triple Crown of Open Water Swimming by attempting a crossing of the Catalina Channel on August 16th. Then he will swim the 15 km Clean Half Extreme Marathon Swim in Hong Kong and participate in the Antarctica ice kilometer before year-end, thereby completing his unprecedented Continents Seven. 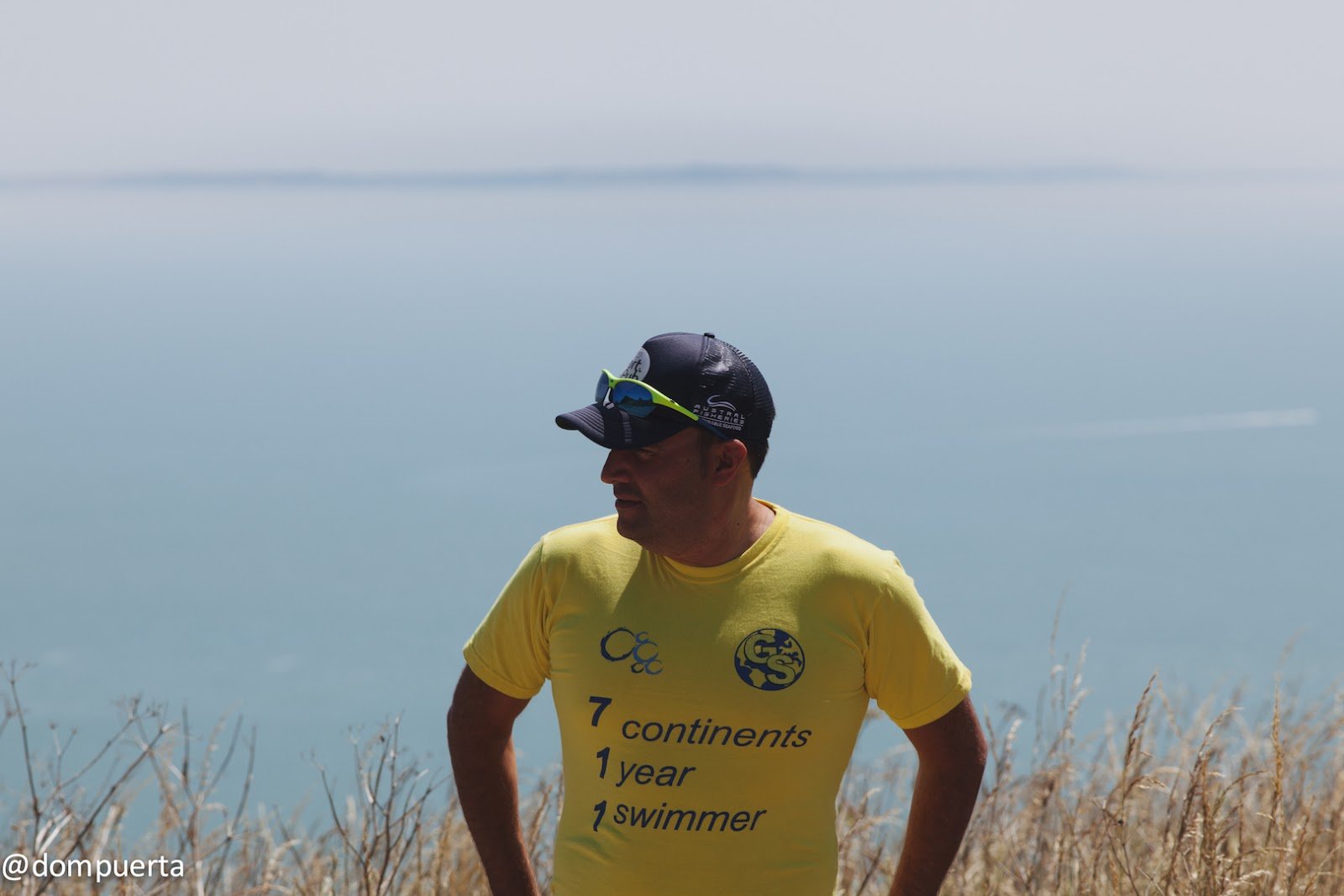 Continents Seven is a series of 7 different, self-directed solo open water swims that is completed in all of the seven continents: Africa, Antarctica, Asia, Oceania, Europe, North America, and South America. López has completed the Rottnest Channel Swim and the New Zealand Ocean Swims in Oceania, a Robben Island crossing in Africa, Lake Titicaca in South America, the English Channel in Europe, and planning the Catalina Channel (and many others) in North America, and will do the Clean Half Extreme Marathon Swim in Asia and the Ice Kilometer in Antarctica.