Diego López Dominguez Has A Season To Remember 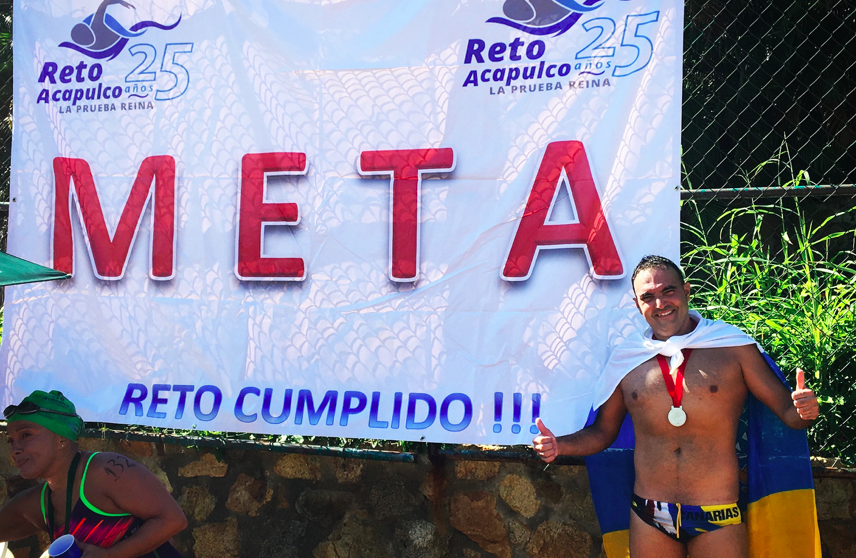 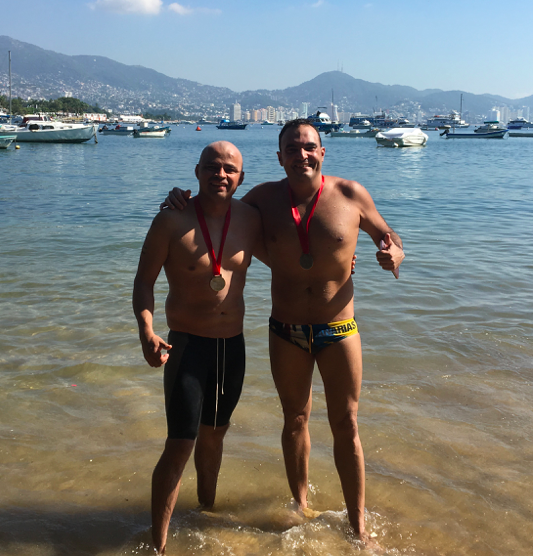 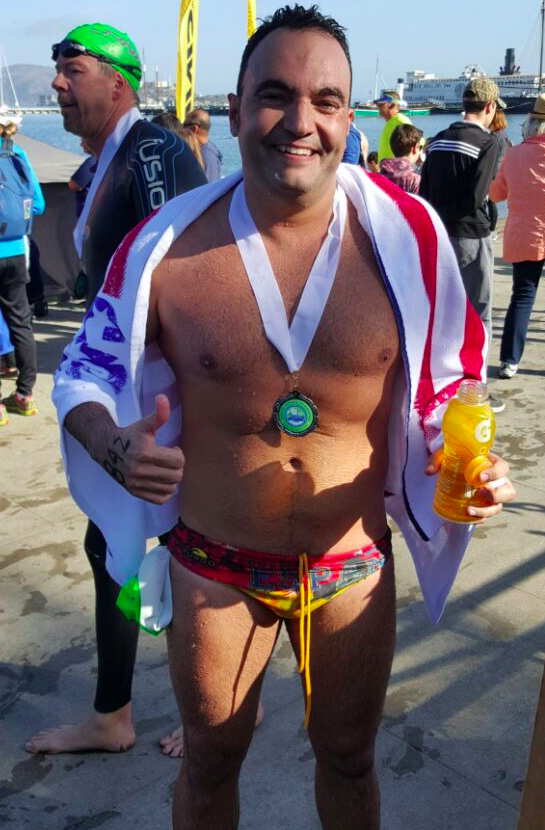 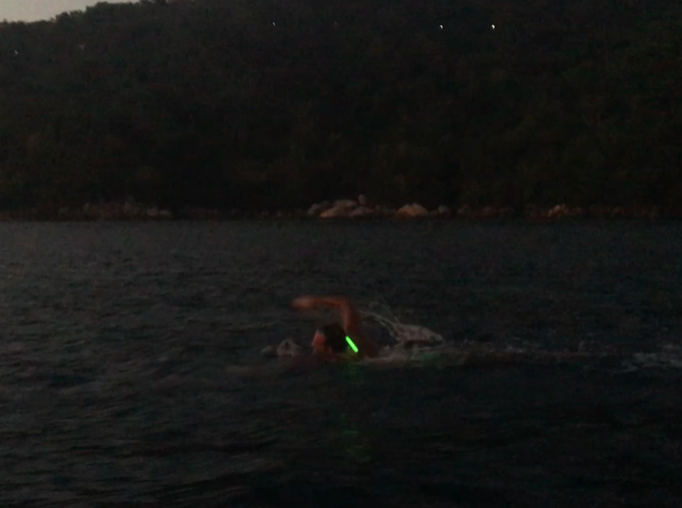 Diego López Dominguez had a season to remember.

The Spanish swimmer from the Canary Islands transitioned from his specialty events of the 200m butterfly, 400m IM, and 1500m freestyle to the open water flawlessly.

The 36-year-old explains, “I had the dream of swimming around Manhattan Island since I moved to New York City in September 2016. I knew it wasn’t going to be easy after a few years of taking it easy, so I joined a local master swimming pool team.

I planned a busy year of open water swims overseas. It is never easy to juggle 6 am practices and weekend trips with a busy work schedule.”

His plan went off as planned. “I was well prepared in August to face Manhattan, which I circumnavigated in little over 6 hours 37 minutes. That wasn’t enough for me and I continued to face challenges in different states across the United States and overseas – including cold, long and night swims.”

“It is now time to rest – and to plan for 2018, which is already looking quite busy with over 200 km of racing planned and few other challenges. Among these goals is to become the 16th person and the first Spaniard to complete the Triple Break – with Alcatraz just done, I will be swimming Rottnest Channel Swim in March and Robben Island in April.”