Internationally, the Croatian had put herself on the map with a completion of the Triple Crown of Open Water Swimming and a long professional marathon swimming career on the FINA UltraMarathon Swim Series. Domestically in July 2018, Levačič completed 51 km of a 54 km crossing from the Adriatic island of Vis to her hometown of Split, falling an agonizing 3 km short. The course was pioneered by International Marathon Swimming Hall of Famer Veljko Rogošić in 1975.

In July 2019, the 23-year-old will attempt another 54 km crossing on the same course along the Dalmatian Coast in a second charity swim to raise money for disabled athletes. 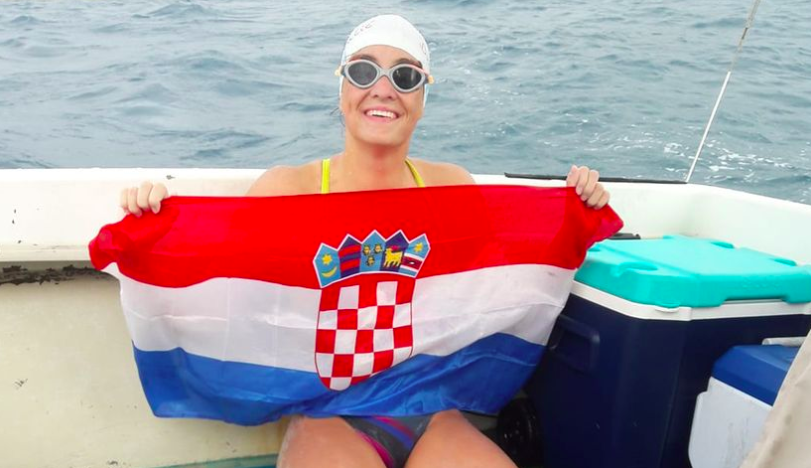