Disputes In And Around Mischief Reef 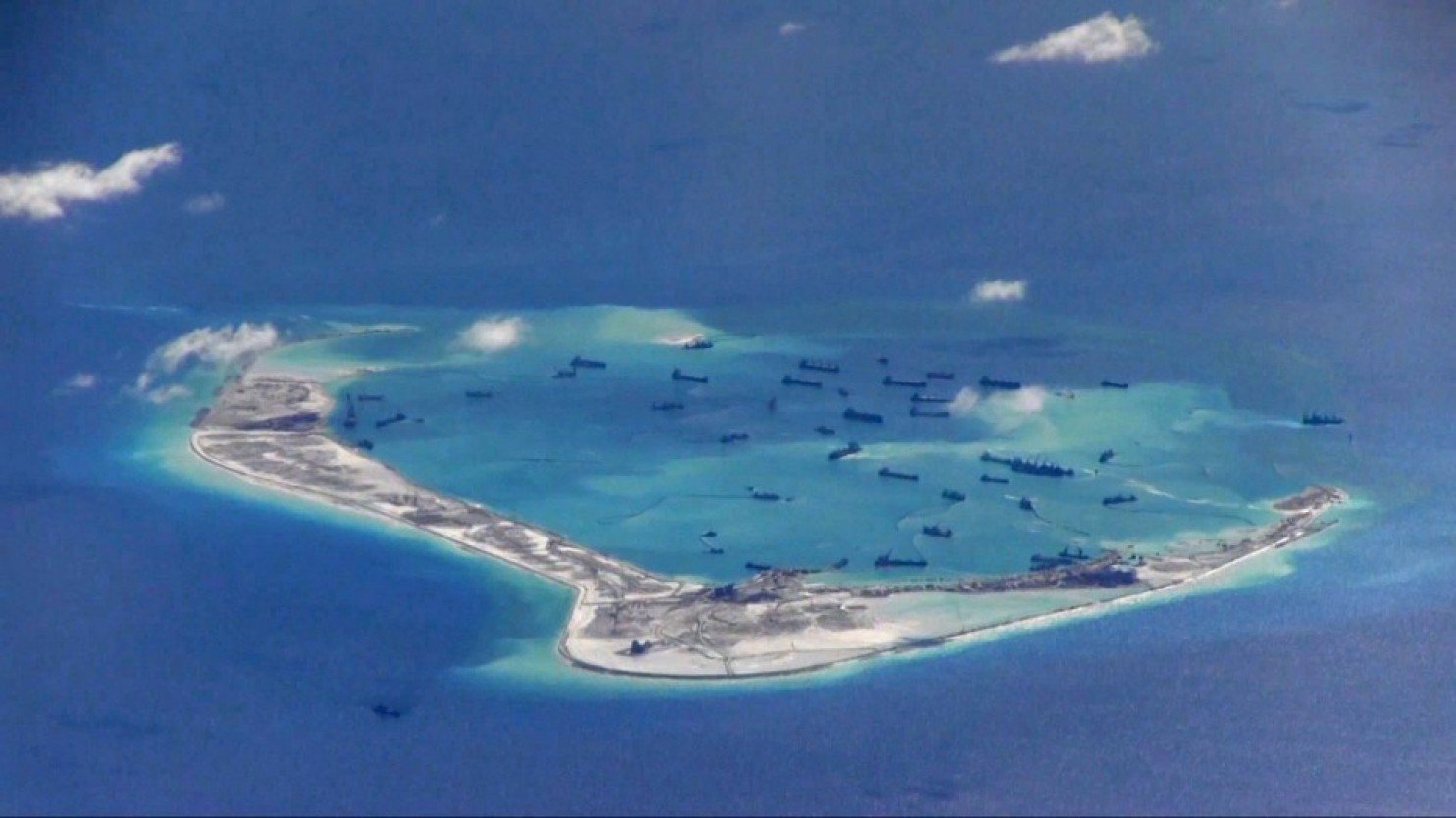 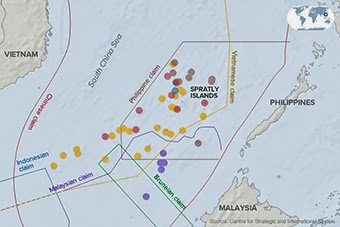 2015 photo of Mischief Reef in the disputed Spratly Islands in the South China Sea courtesy of the United States Navy via Reuters.

With over 600 coral reefs [including Mischief Reef shown on left] that are important habitats for many seabirds and sea turtles. The ocean is gorgeous in the Spratly Islands, especially because of many low-lying islands, sunken reefs, and atolls offer a beautifully dynamic marine environment.

But with explosives and 45 islands currently occupied by military forces from the People’s Republic of China, Taiwan, Vietnam, the Philippines, and Malaysia, the Spratly Islands are best avoided at this time.