Distance Matters With The Angry Fish 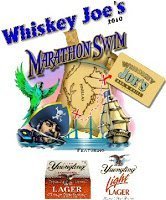 According to Race Director and Founder Ron Collins, over fifty swimmers will compete in this year’s event as either solo marathoners or a relay members.

The 24-mile race covers the entire length of Tampa Bay, Florida and is a celebration of Earth Day and the revitalization of Florida’s largest estuary. 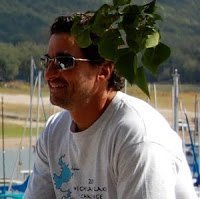