Do Freestyle To Escape The Need For FreeStyle 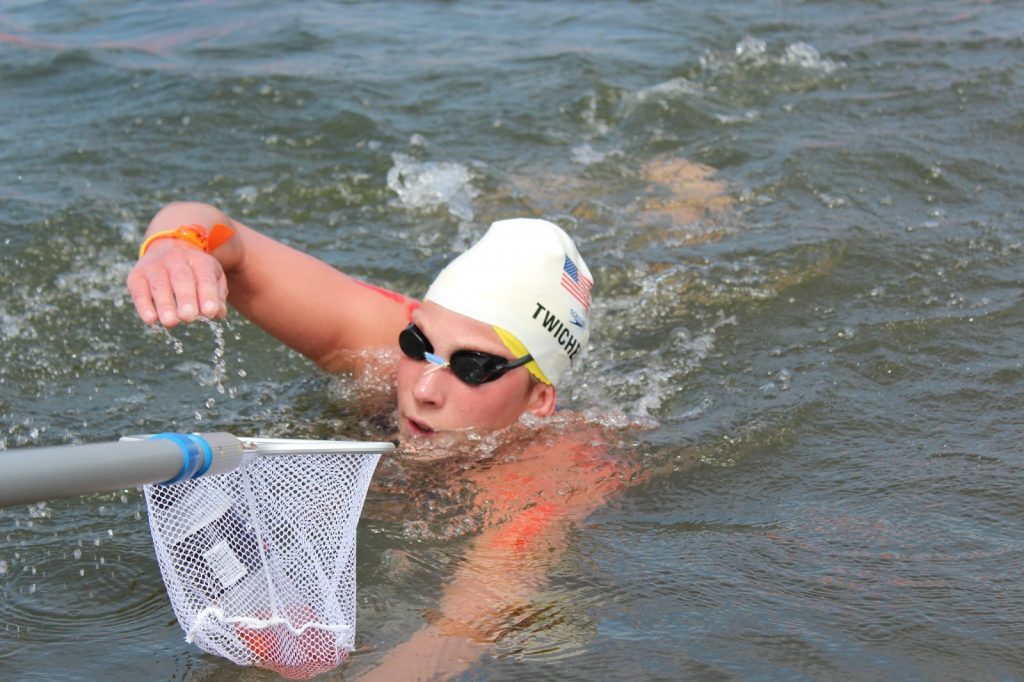 At restaurants, people eat more depending on how many people they are dining with.

Researchers have documented that people eating alone tend to eat the least amount of food.

In contrast, people eating with one other person eat 35% more than the lone diner. People in a party of four eat 75% compared with the sole eater. And people dining with 7 or more friends or guests eat 96% more.

And the changing eating habits around the world are one reason that is leading to an epidemic health crisis. According to the International Diabetes Federation, an estimated 372 million individuals worldwide are living with diabetes. Even more alarmingly, this disease if left uncontrolled can lead to amputations, blindness, nerve damage and kidney damage. But the consequences of an under-exercised, over-fed populations feasting on a diet based on poor nutrition is expected to continue increasing to 552 million people by 2030.

Countries like China and its political leadership have recognized the growing problem and are tackling innovative ways to stem the tide of diabetes. The overall costs to individuals, families and society can wipe out gains made on the economic front with the combined punch of increased medical care and lower productivity by the affected individuals. Public education about the importance of diet and exercise is gradually becoming a priority around the world.

For those who already have diabetes, pharmaceutical companies continue to pump out products to address their symptoms. Meanwhile , governments, companies and physicians are urging employees to improve the health and nutrition.

In the United States, open water swimmers from the East to West Coasts are part of that battle against diabetes. Podiatrist Lyle Nalli sees it every day at his hospital where toe and foot amputations are a growing part of his practice in Long Beach, California. “The lifestyle complications caused by amputations are profound,” said the Catalina Channel relay record holder. “We are advising our patients of the importance of proper nutrition and exercise. For some of them, the consequences are dire; a change of lifestyle is absolutely necessary.”

Open water swimmer and FINA Sports Medicine ambassador Dr. Jim Miller does the same in his practice in Virginia where the scourge of diabetes is increasingly affecting his patient base, no matter what the age. “If a patient comes to me requiring more medication to control their hypertension, rising blood sugar or a myriad of other conditions affected by excess weight, I see an opportunity to first consider improving their diet and aerobic fitness before adding more medication. Medications do not make people healthier…they treat a condition.”

At his Family Practice Specialists of Richmond, Dr. Miller understands the benefits of exercise for his patient population that is increasingly overweight and diabetic. He routinely prescribes a fitness program at a local sports center to his patients instead of merely prescribing more medications. He considers his patients’ physical activities as a vital parameter to consider on every patient visit and provides information and opportunities for his patients to begin exercise programs, leading to their overall health improvement. “I routinely discuss exercise with a majority of my patients.”

Dr. Peter Attia, a 2-time Catalina Channel and double-crossing Maui Channel swimmer, has a global reach. His greatest ambitions are to help improve the health and wellness of his fellow humans. The endurance athlete founded The Eating Academy. Through this ambitious initiative, one of his primary goals is to educate consumers of all ages about the problems with a high-carbohydrate, high-sugar diets.

And Lyle Nalli, Dr. Miller, and Dr. Attia all know that swimming can be a vital part of an exercise program. They are all active swimmers, daily pushing themselves in the pool and occasionally challenging themselves to swims in the open water.

FreeStyle™ is one of the most devices popularly sold to individuals with diabetics because it allows the person to check their blood glucose on their limbs (as opposed to their fingertips). FreeStyle™, the leading blood glucose monitoring system, is made by Abbott Laboratories whose sales have increased from a few thousands units when it was first brought to market by Ephraim Heller to one of its leading money-makers. And its potential customers and market size is poised to continue exploding.

However, if Lyle Nalli, Dr. Miller, and Dr. Attia can successfully get out their message of health and wellness, then perhaps more people will be doing freestyle and not forced to use FreeStyle™.