Do Masters Rules Rule Or What In Open Water Butterfly? 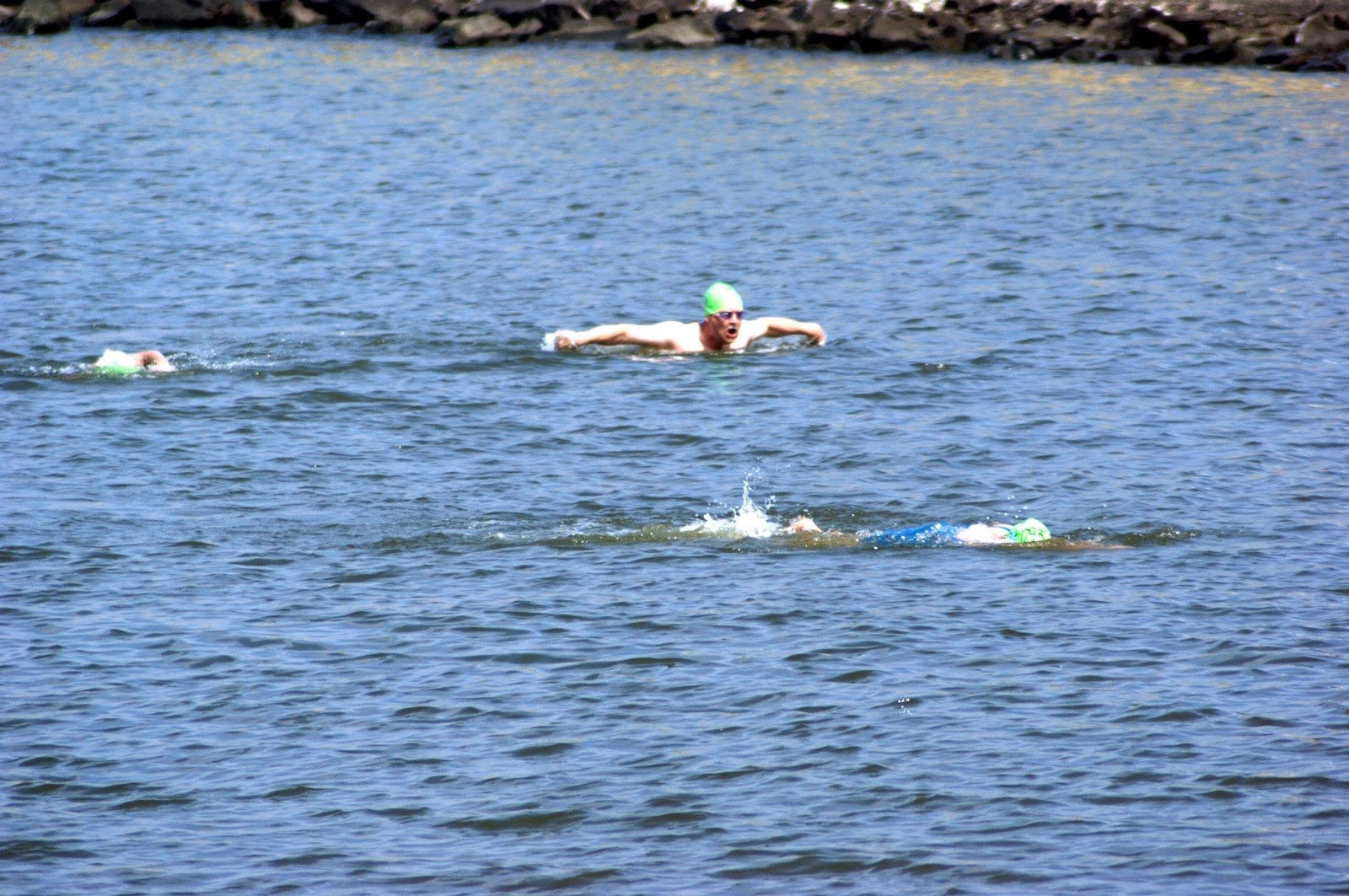 According to the U.S. Masters Swimming rules, rule 101.3.3 allows swimmers to do one breaststroke kick per butterfly arm pull, although rule 101.3.2 states, “Both arms must be brought forward simultaneously over the water and pulled back simultaneously under the water throughout the race).”

Specifically U.S. Masters Swimming rule 101.3.3 that governs kicking on butterfly states, “All up and down movements of the legs and feet must be simultaneous.

So should butterflyers who do open water swims or marathon swims or channel swims in America follow U.S. Masters Swimming rules or USA Swimming rules?

According to USA Swimming rule 101.3.1, “A scissors or breaststroke kicking movement is not permitted.”

Perhaps FINA rule SW 8.3 may help American masters swimmers and race officials decide what is internationally acceptable? SW 8.3 states, “All up and down movements of the legs must be simultaneous. The legs or the feet need not be on the same level, but they shall not alternate in relation to each other. A breaststroke kicking movement is not permitted.”

The decisions of the race director or observer and governing bodies of the competition, solo swim or relay will ultimately determine what is allowed by butter flyers in the open water.