Do You Hear Voices In Your Head While Swimming? 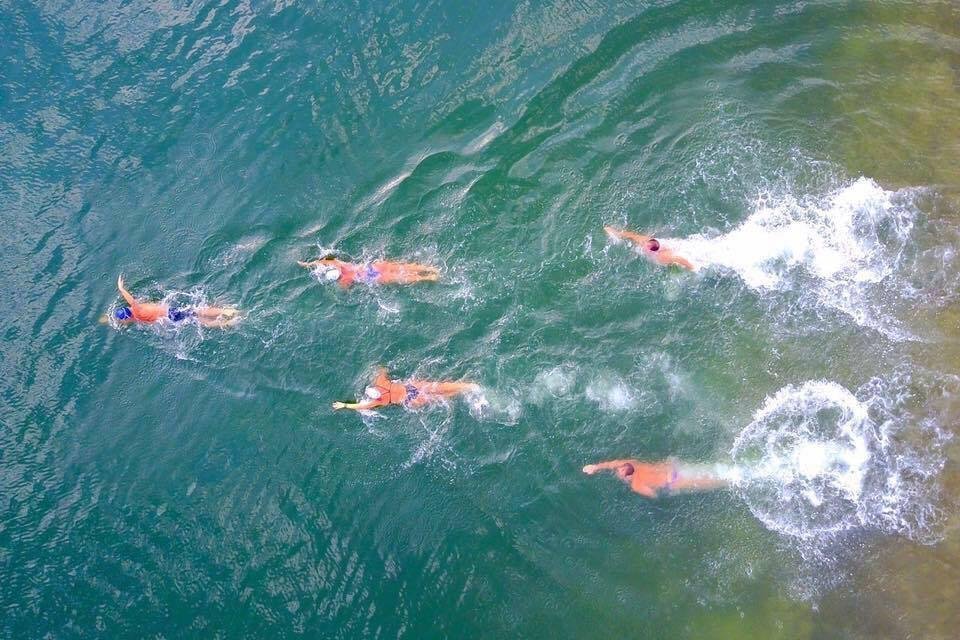 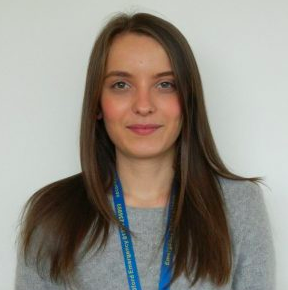 “Channel swimming is 80% mental, 20% the rest,” famously said Alison Streeter MBE, the Queen of the Channel® for her 43 crossings of the English Channel.

Swimmers with limited visual and auditory perspectives in oceans and lakes are nearly always left to themselves to think while they swim in the open water. “Swimmers go over all kinds of things and issues in their heads while swimming,” commented Steven Munatones.

“Their thoughts are not contemplated in an orderly, organized manner, but most often come and go randomly.”

Dr. Kaja Mitrenga [shown on left] works for the Hearing the Voice project based at Durham University. “Our project studies the experience of hearing voices that no one else can hear – also called auditory verbal hallucinations.

We are looking to recruit participants to take part in our online study on ‘felt presence’ hallucinations. These are vivid feelings of being in the presence of someone, even when no one is actually there. Such experiences are common in survival situations, bereavement or extreme sports such as mountaineering or polar trekking.

We would like to hear any accounts of such experiences in open water swimmers. The study is anonymous and online-based. It takes around 15-20 minutes to complete. For more information about the study, visit here (Felt Presences)

The study, conducted as part of the Hearing the Voice project at Durham University, is investigating the experience of ‘felt presence (i.e., the feeling that someone is present even when they cannot be heard, seen, or touched). Its aim is to understand more about when felt presences occur, why they occur, and who they occur to.

Anyone aged 18-75 can take part. Taking part involves answering some questions about felt presence experiences and then completing a short survey about some other topics. This will include things such as sleep, imagery, and different kinds of unusual experiences (such as hearing a voice that no one else can hear). The survey takes about 15-20 minutes to complete.

All responses to the questionnaire will be kept anonymously and confidentially.

For more information about the Hearing the Voice project in Durham University, visit here. To take part in the study, visit here