Does The Nash Equilibrium Apply To Open Water Racing? 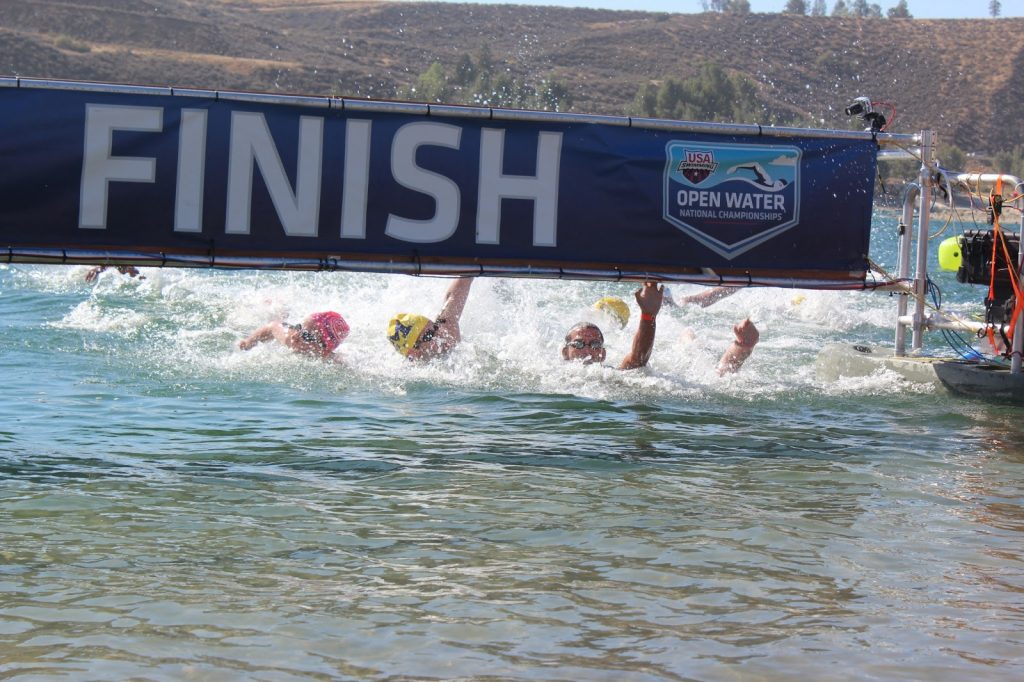 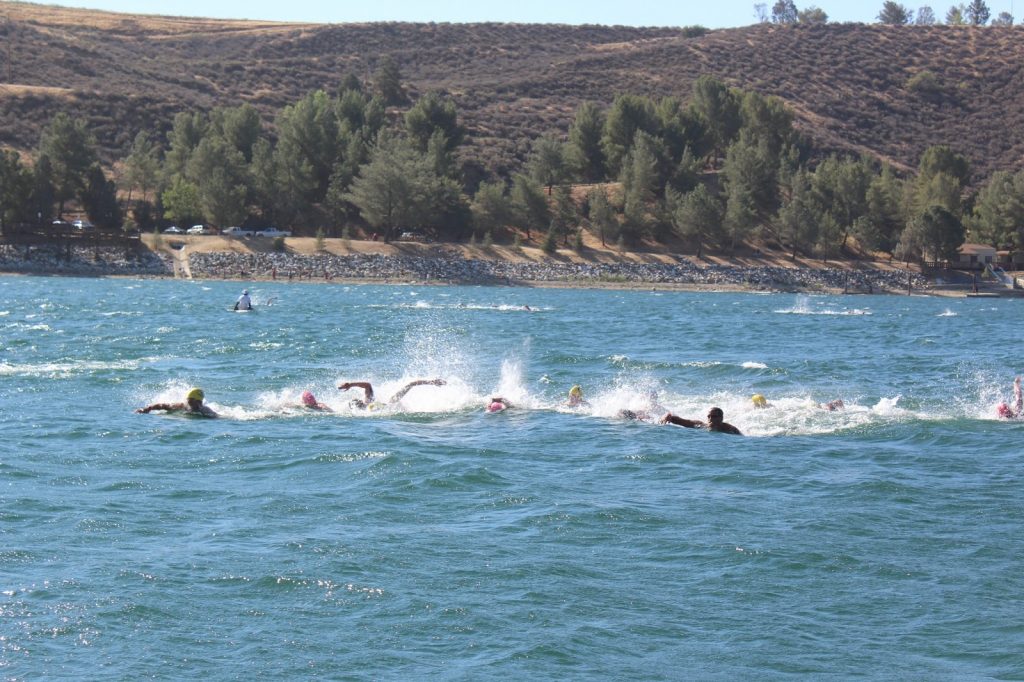 Could Nobel Prize winner John Nash have been thinking about competitive open water racing when he came up with his Nash equilibrium concept?

Most definitely not, but what if he did?

In game theory, the Nash equilibrium is a solution concept of a non-cooperative game involving two or more players, in which each player is assumed to know the equilibrium strategies of the other players, and no player has anything to gain by changing only his own strategy unilaterally.

If each player has chosen a strategy and no player can benefit by changing strategies while the other players keep theirs unchanged, then the current set of strategy choices and the corresponding payoffs constitute a Nash equilibrium.

This seems to be the case in elite competitive open water swimming where a pack of swimmers are typically in Nash equilibrium for much of the race until the end.

In a pack, each swimmer is individually making the best decision that he or she can, taking into account the strategic decisions of the others (i.e., stay in the pack). Occasionally, a swimmer may make a surge or a position move during the race that temporarily upsets the equilibrium, but typically the overwhelming propensity for equilibrium overcomes the tendency for one swimmer to make a break.

However, this equilibrium rapidly breaks down in the last 30% of the race when the more fit swimmers start to execute their own individual decisions based on their fundamental desire to win. These various subgame perfect equilibria, created by individual swimmers due to their desire to win, completely breaks down the ongoing Nash equilibrium. And like Ous Mellouli who broke away during the last 30% of the Olympic 10K Marathon Swim at the 2012 London Olympic Games, Nash equilibrium is rapidly destroyed and the race to the finish takes on the best response strategy.