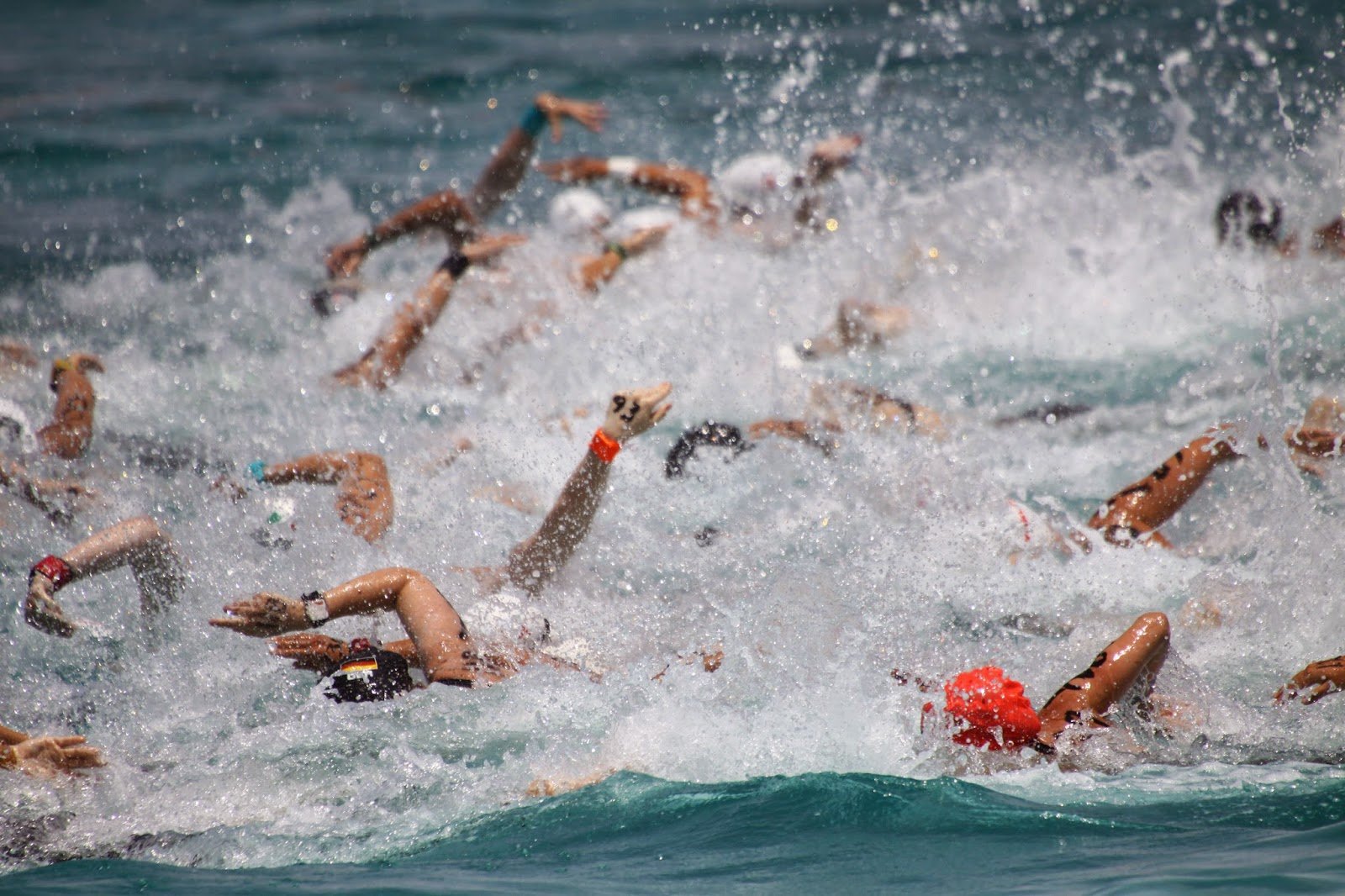 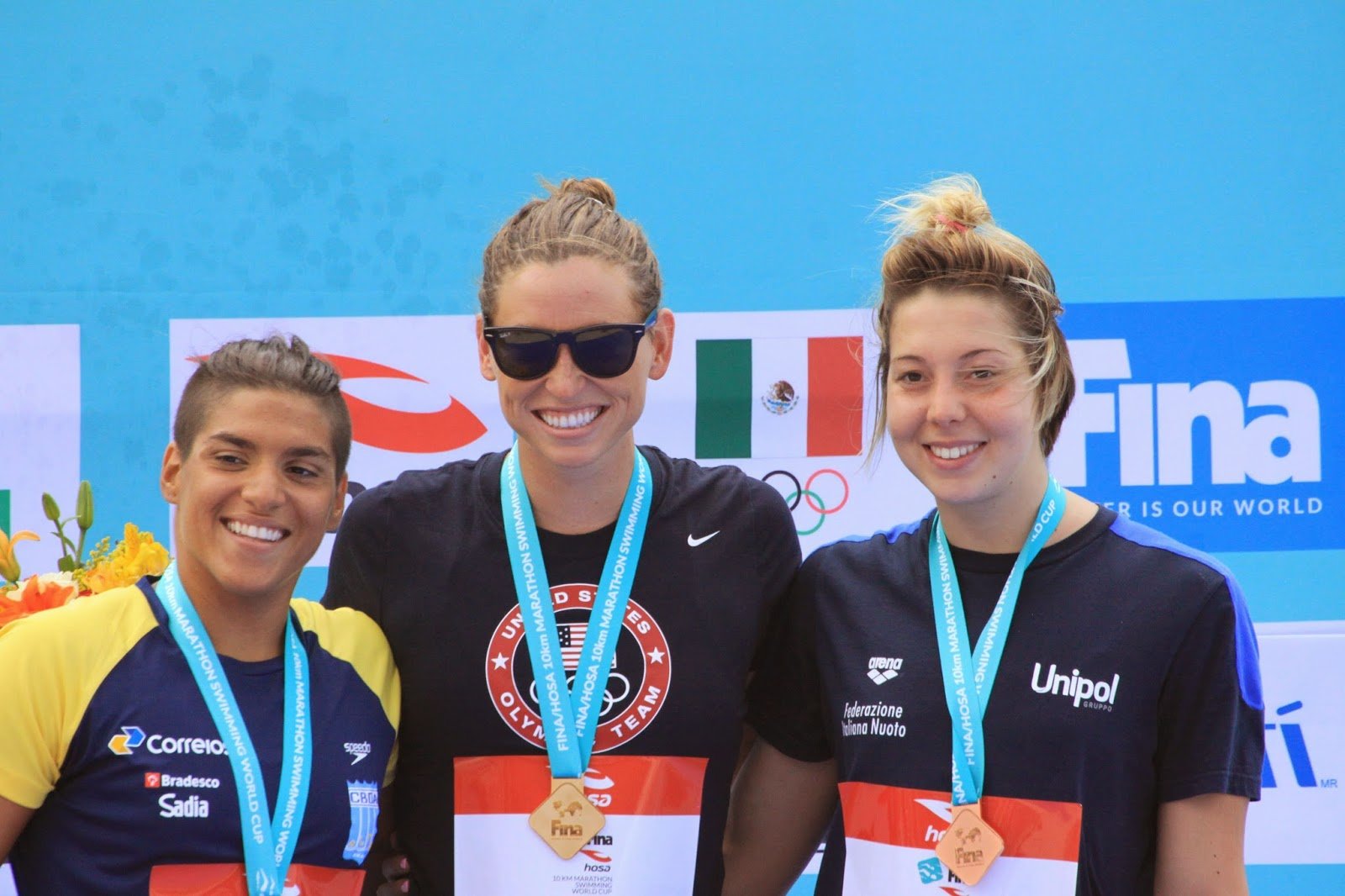 That kind of tough-nosed competition, gutsy mid-race surges, and no-love-lost physicality prepares the women extraordinarily well for international competitions where shoulder-to-shoulder racing, tactics and lots of physicality are the name of the game to get on the podium.