Don Watson, an American swimming coach and administrator who is a dual inductee in the International Marathon Swimming Hall of Fame and the International Swimming Hall of Fame, passed away at the age of 87 due to cancer. He coached five Olympic swimmers in the 1960s and 1970s and was the only coach who has honored by the Halls of Fame for both pool and marathon swimming.

He touched thousands of swimmers from Illinois to Texas during his lengthy career including marathon swimmers John Kinsella and Sandra Bucha.

It was not unusual for Watson to be attracted to marathon swimming as he won the 1946 YMCA National Championships in Indiana in the 1650-yard freestyle. He later won short races in Lake Michigan and won 22-mile marathon swims in the Mississippi River in 1946, 1947 and 1948.

But it was his passion and personality to excel as a coach. Among his many accolades and achievements was his 128 consecutive victories and 12 consecutive state championships between 1967 and 1978 at Hinsdale Central High School in Illinois.

His other notable swimmers who he touched and trained included Bob Nieman, a three-time Olympian, George Tidmarsh, a leader in the pharmaceutical industry, and Bob Dudley, the CEO of British Petroleum. 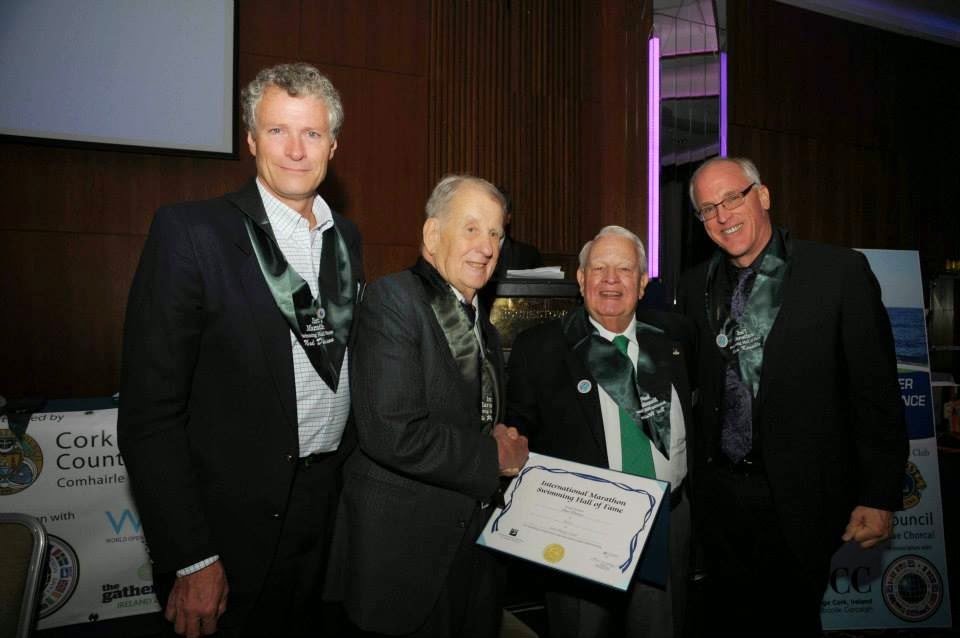 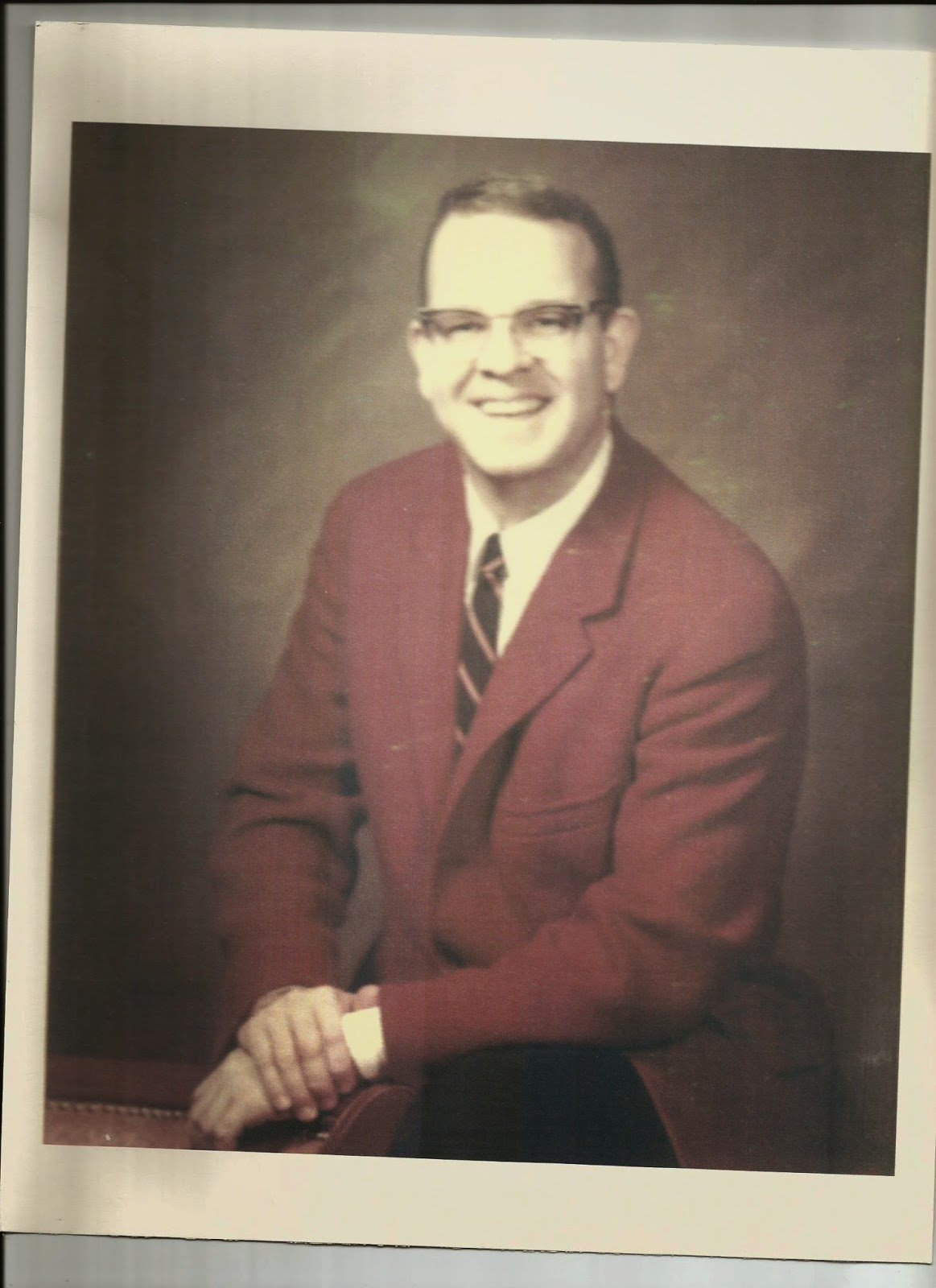 His many achievements included the following:

Air Force Academy graduate and Olympian Bob Nieman said of Watson, “We were all so fortunate to end up in this little suburb of Chicago that ended up being the most progressive swim program in the state. His over-distance training was something that everyone started doing eventually. He was into the short-rest interval things to build capillaries. He was really ahead of his time. What Don did was take competitive people, and create this crucible that was the workout program. He created great swimmers. It was a combination of knowing what he was doing and paying attention to the details.”

Bucha talked about her coach. “On a personal level, Coach Watson provided to me an opportunity as a female swimmer that many could never enjoy. His faith in our abilities and dedication to nurturing the best in all of us served to shape our lives in so very many ways. He will be deeply missed.”

“Coach Watson instilled the understanding that each swimmer could achieve their best with their God-given abilities,” said former state champion and All-American Hinsdale swimmer Russ Meyer. “Not every swimmer would stand on the podium, but we knew that if we worked hard, were good teammates, stayed persistent and maintained a positive attitude, we would be successful. As Coach Watson always said, ‘Nothing great was ever accomplished without enthusiasm.’

Coach Watson was strong advocate of gender equality in swimming. He wanted men and women to have the same opportunity to excel, prior to Title IX. He also pushed us to achieve our academic goals and enjoyed seeing us advance our college education and careers. He provided an environment that promoted values that have served us well in all areas of our lives, his approach to success was never just about swimming. His guiding principles established a legacy that continues to this day.”

“I unfortunately did not have the opportunity to be coached by or work with Don, but I could listen to him for hours learning what he did as a coach and motivator,” commented Steven Munatones. “He shared everything that he did and was as great a listener as he was a mentor. He will be greatly missed by the entire swimming community.”

Don Watson is shown above with Ned Denison, Dale Petranech and John Kinsella at the 2013 International Marathon Swimming Hall of Fame induction ceremonies in Cork, Ireland.