Don Watson To Be Honoured In Cork 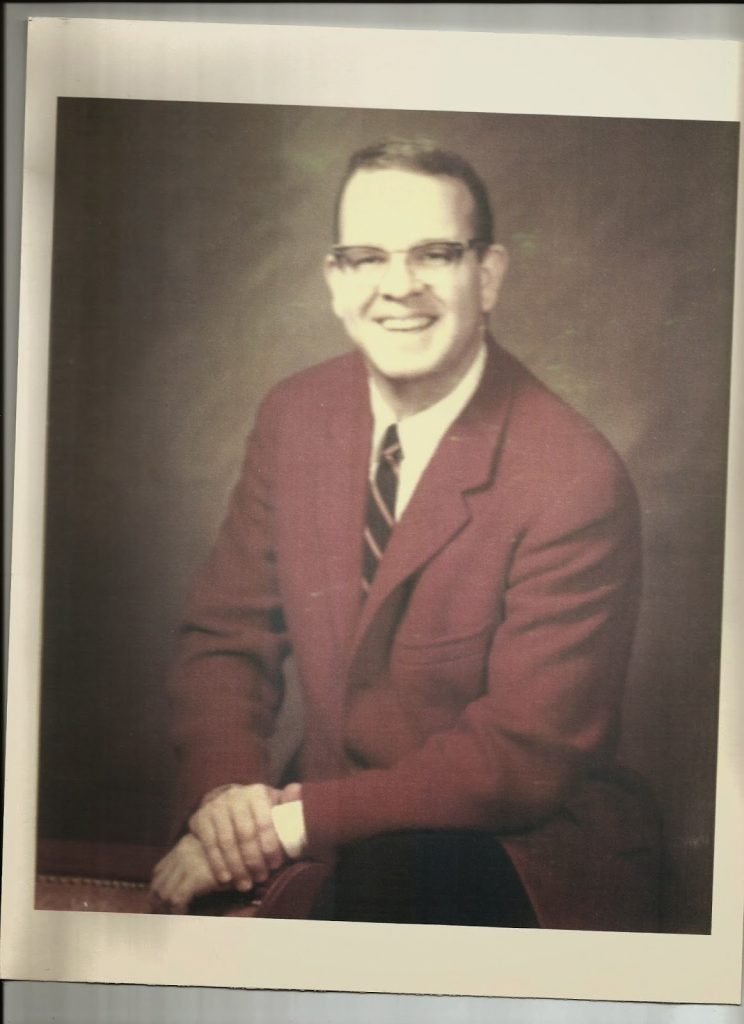 Don Watson is one of the International Marathon Swimming Hall of Fame Class of 2013 Honourees. He will be honored in Cork, Ireland at the Global Open Water Swimming Conference.

The American pool and open water coach will visit Ireland with one of his most talented and accomplished swimmers, Olympic champion and renowned professional marathon swimmer John Kinsella. Both are impressive men of many talents.

It did not matter if Watson were on a boat on a lumpy lake with his legendary swimmer Kinsella, coaching a morning workout with the renowned Sandra Bucha, coaching 5 Olympians winning 4 medals, or organizing a community or high school program. Success was written all over his efforts. His expectations and standards were high: he was able to make average athletes, good; good athletes, great; and great athletes, legendary.

His career continued to revolve around the water including his open water swimming coaching heyday when Kinsella and Bucha ruled the professional marathon swimming world like two teammates have never done before or since:

He was the administrative Director of a Comprehensive Aquatic Program and Swimming Coach at Hinsdale Central high School and authored the book The Hinsdale Swimming Program, a comprehensive guide to organizing a community and a high school aquatic program.

In 1970, he coached John Kinsella who was the recipient of the Sullivan Award as the greatest amateur athlete of the year while a senior in high school. He was also selected as Coach of The Year by the American Swimming Coaches Association. During this period, his teams won 7 National Senior AAU Long Distance Swimming Championship Titles while he coached 5 Olympic Athletes and swimmers who set 2 world records and 3 swimmers on 5 world record relays.

He served as the team manager and coach of six major international competitions including the 1973 FINA World Championships in Belgrade, Yugoslavia.