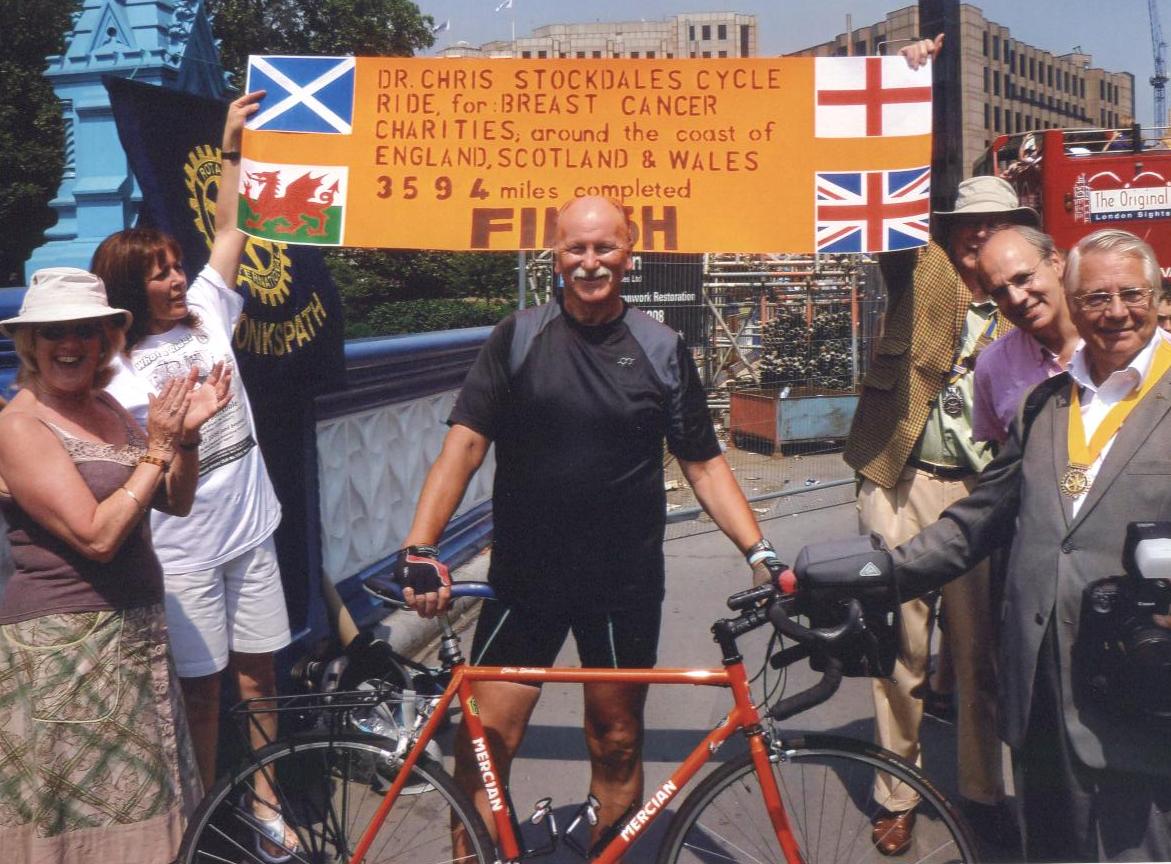 Last year, Dr. Christopher Stockdale MBE, a renowned endurance athlete and an Honour Swimmer from Great Britain who was inducted in the International Marathon Swimming Hall of Fame in 1992, was made an Honorary Citizen of Forio D’Ischia, Italy for services to swimming in the Gulf of Naples.

He is the first foreigner to receive such an accolade. “It is an honor that I treasure,” wrote Dr. Stockdale. “A magnificent ceremony was arranged in the historic center of the city overlooking the spot where I crawled ashore.”

In honoring Dr. Stockdale, Mayor Francesco Del Deo of Forio D’Ischia recalled the two major swims that instigate the award: the 26.3-mile crossing from Ischia to Castellammare together with Albert Coward in 1986 in 17 hours 48 minutes, and the 22.2-mile swim from Ventotene to Ischia in 1994 that took 20 hours 21 minutes.

“My love and gratitude to the sport remain undiminished and my inclusion in International Marathon Swimming Hall of Fame in 1992 has always seemed to me to be an overwhelming privilege. I’ve really had a wonderful life.”

Photo shows Dr. Stockdale at the finish of his solo cycle around the UK in 2009.