Dr. Jane Katz At The Crossroads Of Aquatic History 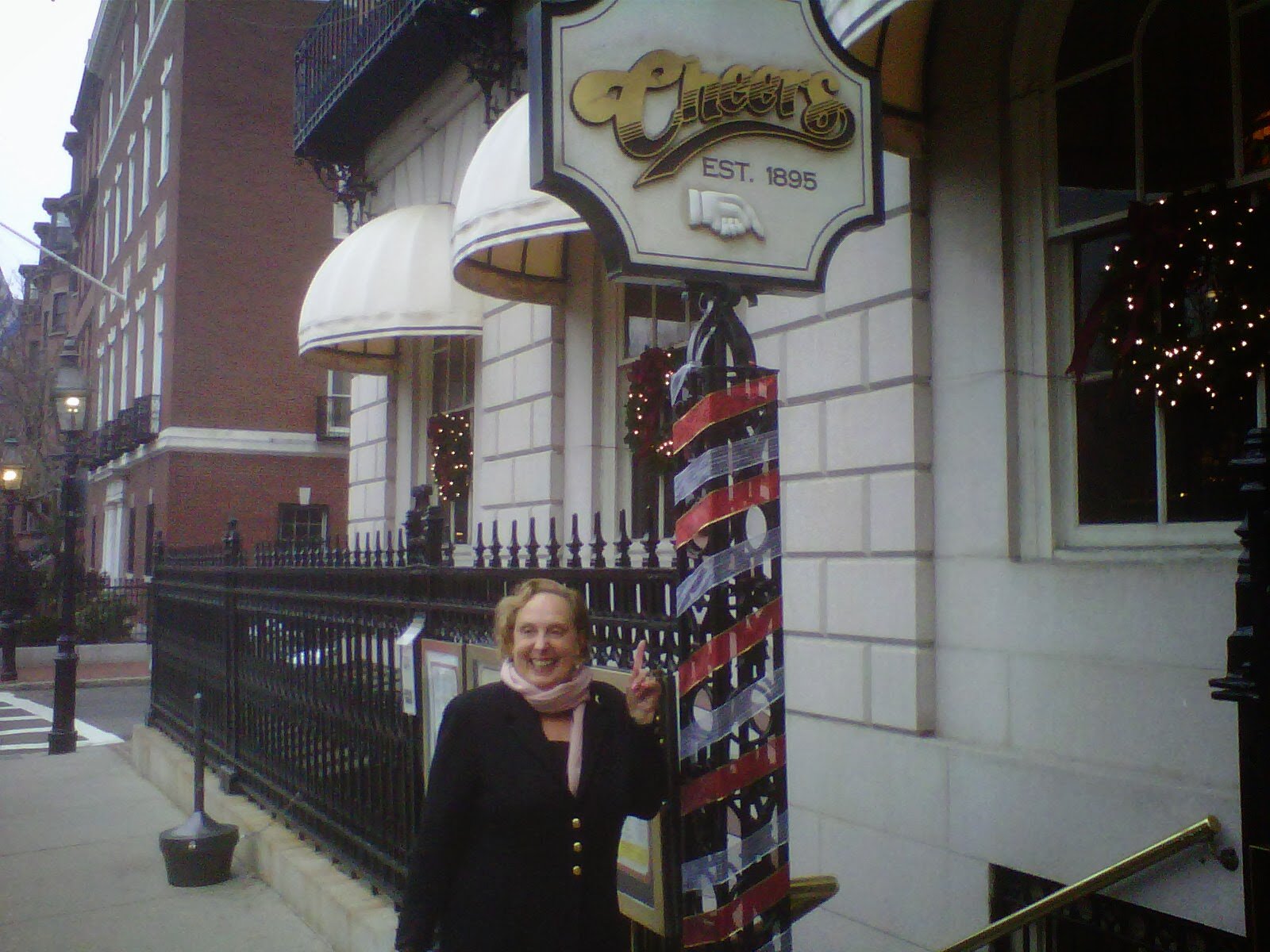 Dr. Jane Katz, a recent inductee in the International Marathon Swimming Hall of Fame, is a woman who constantly wears a smile.

Full of positive energy and endless enthusiasm for aquatics, we recently had the opportunity to hear about her friendships and interactions with everyone from the daughter of Captain Matthew Webb, Gertrude Ederle and Florence Chadwick to David Blaine, Diana Nyad and her brother who roomed with Mark Spitz.

She has not only taught swimming to thousands including many society’s luminaries and FBI and CIA agents, but she has also helped kick-off one of the greatest marathon races that has stood the test of time, the Manhattan Island Marathon Swim.

A woman of good cheer and a prolific author of swimming publications, Dr. Katz has often been on the crossroads of aquatic history including making some herself.