Dr. Peter Wernicki Honored By The Swimming Hall Of Fame 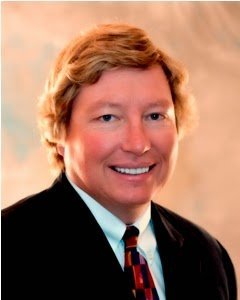 Dr. Wernicki is considered an influential global leader in water safety and drowning prevention. Under his leadership, the Red Cross and USLA have helped to educate millions of people about basic swimming safety knowledge and skills need to help people be safe in and around the water.

Dr. Peter Wernicki will be honored with the 2015 Paragon Award for Water Safety, presented by Pentair Aquatic Systems and awarded by the International Swimming Hall of Fame.

“The annual Paragon Awards bring some of the most interesting and fascinating people each year to the Hall of Fame,” said International Swimming Hall of Fame CEO Bruce Wigo. “These are the unsung heroes who make competitive and recreational aquatics possible, who save lives, who promote water safety and further aquatic education.”

He will be presented his award on June 20th at a ceremony in Santa Clara, California. For more information, visit here.