Dr. Svimmm Completes His Dream Swim In The Bodensee 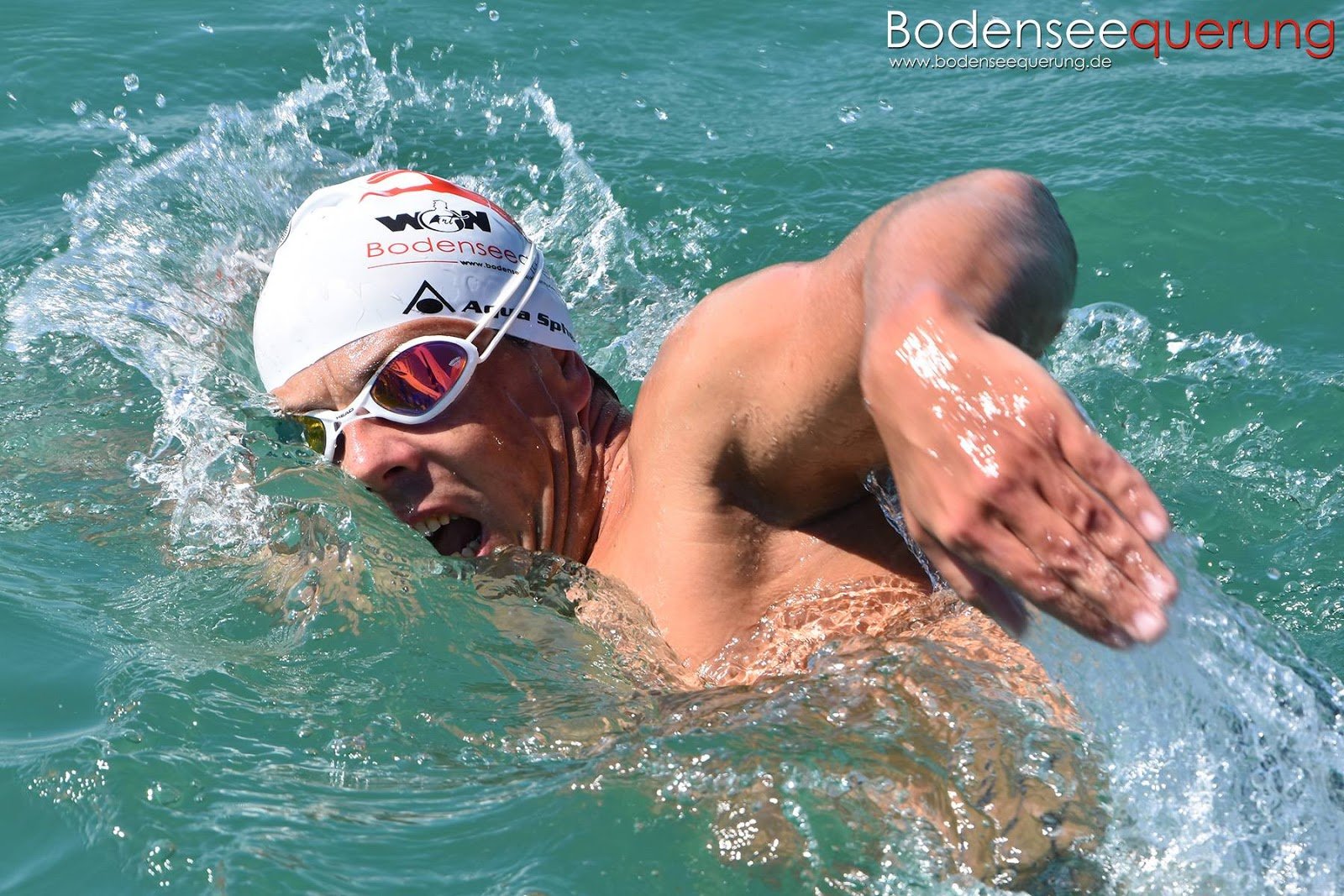 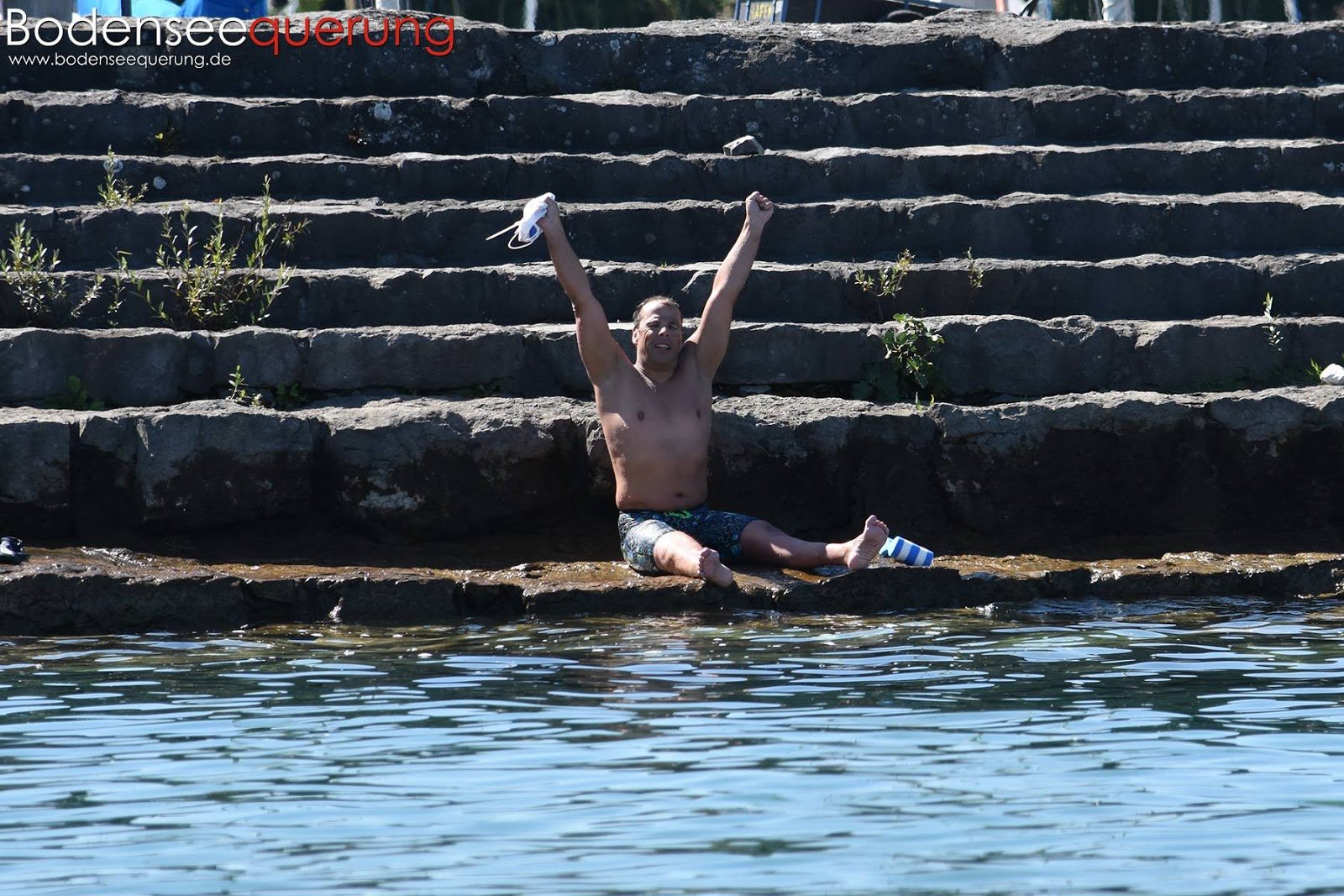 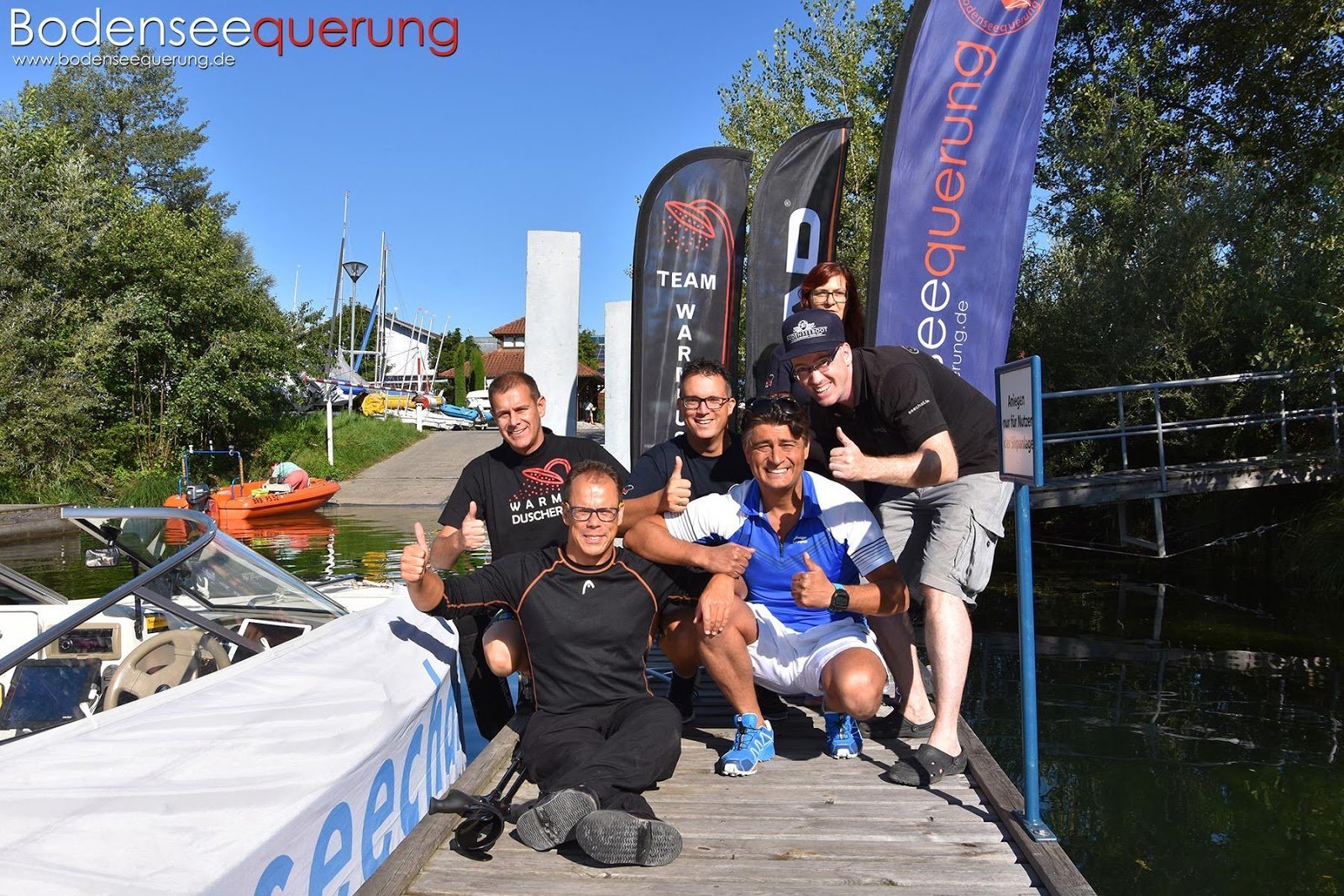 The 47-year-old German swimmer from Gärtringen, known as Dr. Svimmm, became the first handicapped swimmer to finish a widthwise crossing of the Bodensee (Lake Constance), the largest lake in Germany.

“The weather was great, but the conditions across two-thirds of the total distance was hard,” reported Oliver Halder. “Wind, waves and currents came from the wrong direction and he had a hard job to do. However, he finished the swim after a time of 5 hours 33 minutes where he covered a distance of 11.46 km.”