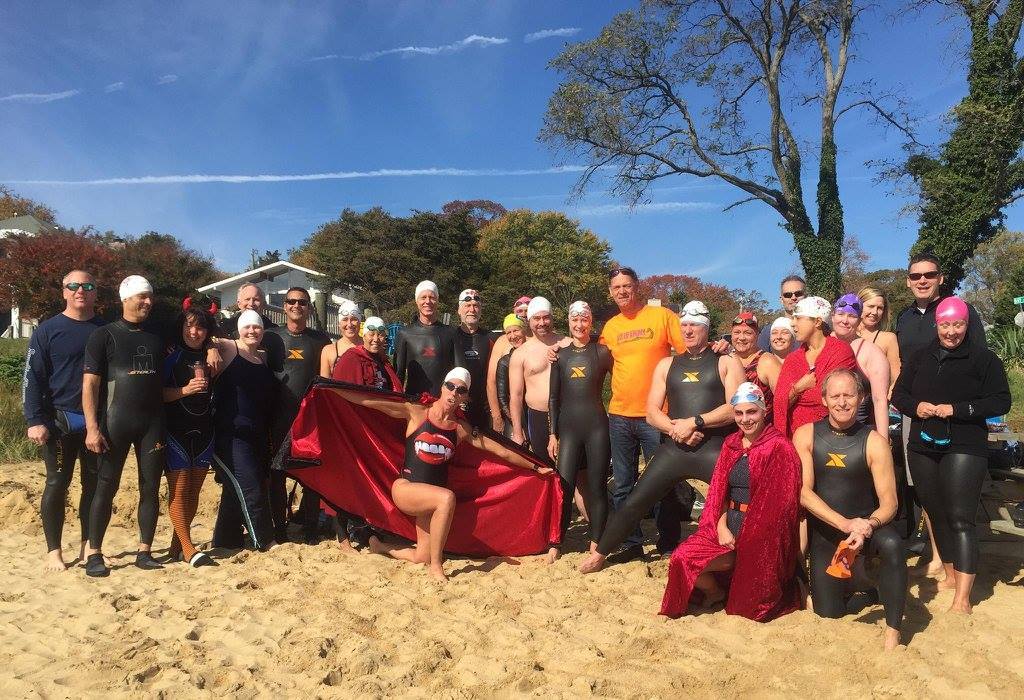 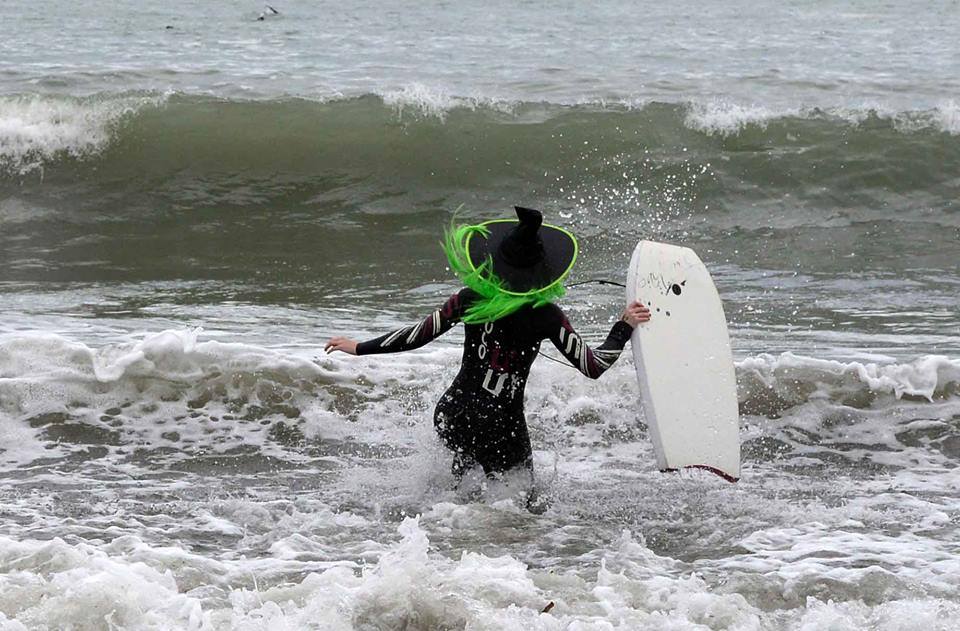 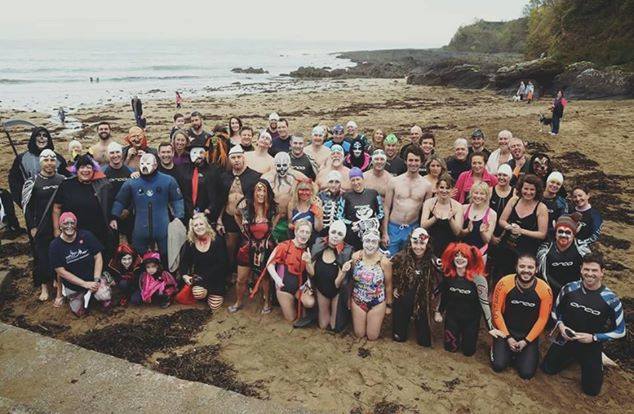 On Halloween October 31st, 15 Vampire Swims around the world achieved their goals.

“In 15 venues around the world, the First Annual International Vampire Swim attracted up to 400 swimmers who gave blood, got their Spookies on and swam The Chilies in 15 venues including, Myrtlesville, Cork Ireland, Boston, New York, Westport, Annapolis, Loch Ness, Loch Lomand, South Dublin, Ireland, San Diego, Leeds, Flathead Lake, Galveston, Michigan, Ottawa, and Newport,” explains Vampire Swims visionary Phil White. “Many of them were first time donors or had not given blood in years. Others are regular donors.”

In order to register for the Vampire Swims, swimmers had to donate blood within 6 weeks prior to the swim. Some venues also arranged a blood mobile to collect donations immediately after the swim. “Those who cannot make a donation of blood for medical reasons can make a cash donation to the Red Cross or some other similar organization,” said White.

The event arose from discussions between Jaimie Monahan of New York City, Greg O’Connor of Boston and White of Derby, Vermont. As the conversation broadened, more and more open water swimmers came forward and hosted the swim and blood drive.

“The goal was simple: Have Some Fun, Do Some Good, Enjoy a nice cold, open water swim with like-minded Vampire Swimmers,” said White.

For more information or to host a venue in 2016, contact Phil White at [email protected]. For a list of venues, visit here.