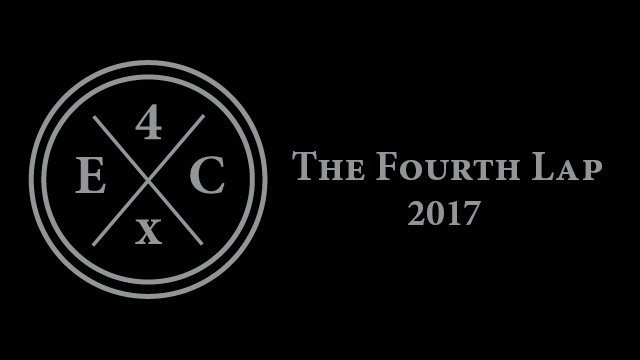 Husband Paul McQueeney announced, “It is with great regret that we announce that Chloë McCardel has stopped swimming during Lap Three due to severe breathing difficulties as a result of salt inhalation. We will provide more details shortly.”

Judging from videos from her Facebook page, McCardel looked remarkable fast and strong with a 10 hour 26 minute first lap and a 10 hour 8 minute second lap.

After her first lap, McQueeney reported, “Chloë has completed lap 1 of 4 at immediately turned for lap 2. Unofficial first lap time 10.26.” After her second lap, he reported, “Chloë has just finished lap 2 and immediately turned for lap 3 … 2nd lap time 10.08.” Her 2-way cumulative time of 20 hours 34 minutes is an extremely fast, highly respectable double crossing in itself – yet she had another double crossing to go to achieve her goal.

Today was simply not her time. But McCardel began this journey with a dream. She set an unprecedented goal for herself and went after it. She knew a quadruple crossing would be extremely difficult, but not impossible and not unattainable. It took her a few attempts to achieve a three-way crossing. It may take her – or someone else – a few attempts to achieve a four-way crossing.

Her achievement is that her dream has taken root.