Dreaming Big, Reaching For The Stars Around Bermuda 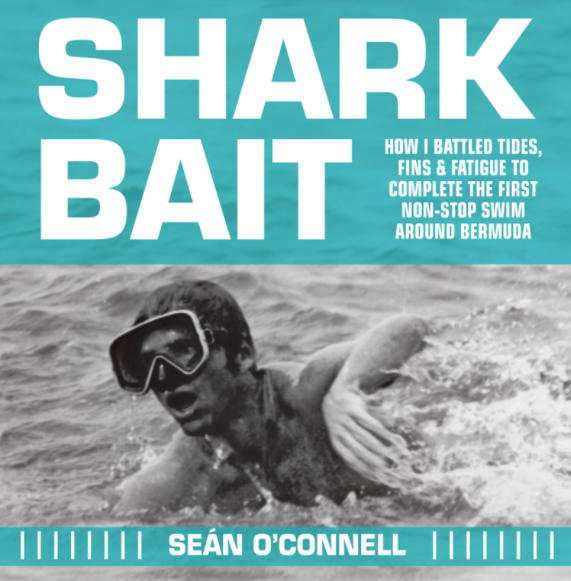 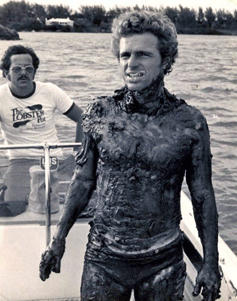 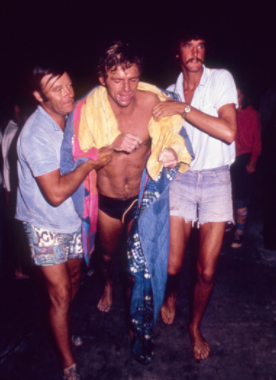 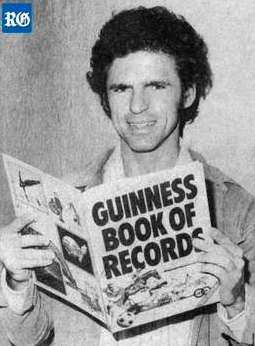 In 2016, Lori King completed a 58.7 km swim around Bermuda in 21 hours 19 minutes, starting and finishing at Elbow Beach.

Her swim was the first successful circumnavigation swim around Bermuda since Dr. Seán O’Connell pioneered the first Round Bermuda Swim in 1976.

In 2017, Dr. O’Connell wrote an autobiography about his two attempts around Bermuda entitled Shark Bait: How I Battled Tides, Fins and Fatigue to Complete the First Non-stop Swim Around Bermuda.

The 116-page account details the then-33-year-old’s months of preparation, his first failed attempt, and his grueling 43 hour 27 minute success.

Dr. O’Connell writes, “The book has already raised nearly $32,000 for the Bermuda Physically Handicapped Association and has been sponsored by dozens of local companies for distribution to school pupils. It has proved to an effective inspiration for the island’s young people to dream big and reach for the stars.”

The book by the former Bermuda College mathematics professor was published by Brimstone Media and tells his story how the Round Bermuda Swim was first set in motion by a $1,000 bet proposed by a friend at a local pub. “It only happened because of a happy-hour boast that turned into a serious proposition — and it changed my life forever,” says O’Connell, now 76, who moved to the island in 1974 and spent 29 years teaching at Bermuda College.

Born in Brooklyn, New York to a family of Irish heritage, O’Connell, now Bermudian, trained to become a Jesuit priest after high school until he chose teaching as a career. “My upbringing as the son of a high-ranking New York City police officer, plus the years of discipline practised in the religious order, prepared me well.”

O’Connell’s seven months of training in the ocean around Bermuda in 1976 saw him battle weight loss, vomiting and psychological challenges as well as endure strong tides and close encounters with barracuda, sharks, jellyfish, even a freighter. “Through it, I learned the necessities of marathon swimming and how to fuel my body with high-energy supplements and protect against hours in salt water by coating myself with thick grease and wearing a face mask.”

A team of volunteers and vessels was organized to support him through two attempts, including the second, successful clockwise swim around the island on August 21st – 23rd in a time of 43 hours 27 minutes. O’Connell donated $11,000 raised by his swim to the Bermuda Physically Handicapped Association.

His achievement was later profiled in Sports Illustrated and noted in the Guinness Book of Records (UK Edition, 1978, page 320).

The book includes contemporary photographs and newspaper clippings, looks at other round-the-island attempts after his achievement including King’s successful swim in 2016, the 40th anniversary of his swim, soon after he finished writing his narrative.

Shark Bait is currently on sale at The Bookmart for $19.95. All proceeds go to the Bermuda Physically Handicapped Association, the charity that originally benefited from his swim.

Shark Bait is available for overseas readers by contacting Martin Buckley at [email protected] The price is $19.95 and shipping quotes are available on request.