Drilling Or Preserving, Which Way Will America Go? 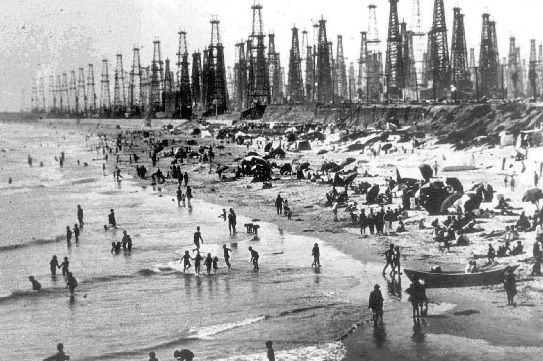 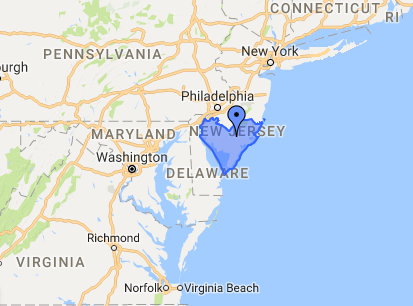 While the Congressman was an early supporter of candidate Trump and voted in line with President Trump 85.7% of the time, he drew the line in touting the party line when it comes to offshore drilling near New Jersey’s coastline.

In April, he reaffirmed his strong opposition to opening new parts of the Atlantic Ocean, including off the coast of Cape May County for oil and natural gas drilling – in direct contrast to President Trump’s executive order reversing the Obama Administration moratorium on exploration in the Atlantic Ocean.

“I have long warned against drilling in the Mid-Atlantic region, which would put at risk some of the nation’s most sensitive coastal and marine resources, including those off New Jersey. Protecting these areas means a great deal to the local residents and coastal communities that rely on the cleanliness of our beaches and our tourism economy – a US$43 billion industry that supports more than 500,000 jobs.

Additionally, our robust commercial and recreational fisheries, some of the largest in the nation, generate over a billion dollars in revenue. I have been proud to the lead bipartisan opposition to efforts by Republican and Democratic Presidents to issue new drilling leases in these waters. The fight continues
.”

LoBiondo and his Virginia colleague Don Beyer introduced legislation to halt permits for seismic airgun blasting on the Atlantic seaboard. Companies use seismic blasting in their surveying process, but the practice has significant, adverse effects on marine species.

LoBiondo introduced legislation which would prohibit drilling off the coast of New Jersey and sponsored a bill that would place a 10-year moratorium on oil and gas drilling in the Atlantic Ocean and parts of the Eastern Gulf of Mexico.

“The economic impact and community impact of an oil spill along this coast would make the 2010 Deepwater Horizon oil spill’s impact look like nothing,” says ocean advocate Bruckner Chase. “Image that oil washing into New York Harbor, Baltimore Harbor or coating the shore of every boardwalk town in South Jersey.”

Alex Gray of Oceana explains the proposed plans. “President Trump just used his executive power to fast-track approvals for seismic airgun blasting, a dangerous process used to search for oil and gas deposits deep below the seafloor, and has taken steps to open the Atlantic to drilling. He’s set on undoing the protections for the Atlantic and dolphins that we fought hard for and won under the last administration – solely to benefit the oil industry, at the expense of the rest of us.

But President Trump is backed by many politically active and enthusiastically vocal Americans who staunchly believe as one veteran swimmer succinctly described, “Drilling for oil and mining employs millions of people and moves our economy.”