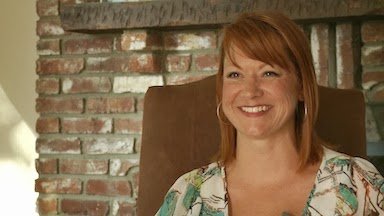 Cherie Edborg, a full-time controller with two children, Fiona Goh, a student in Southern California, and Evan Morrison, the co-founder of the Marathon Swimmers Forum, are the protagonists in Driven, an independent documentary film by Element 8 Productions.

Crowdfunded by swimmers, the mindset and exploits of the three are showcased within the backdrop of the Santa Barbara Channel.

DVD’s and digital downloads of the documentary film about the extreme world of marathon swimming will be available for purchase after October 19th here (www.marathonswimmovie.com).