Duty Of Care At The Start & Finish Of The North Channel 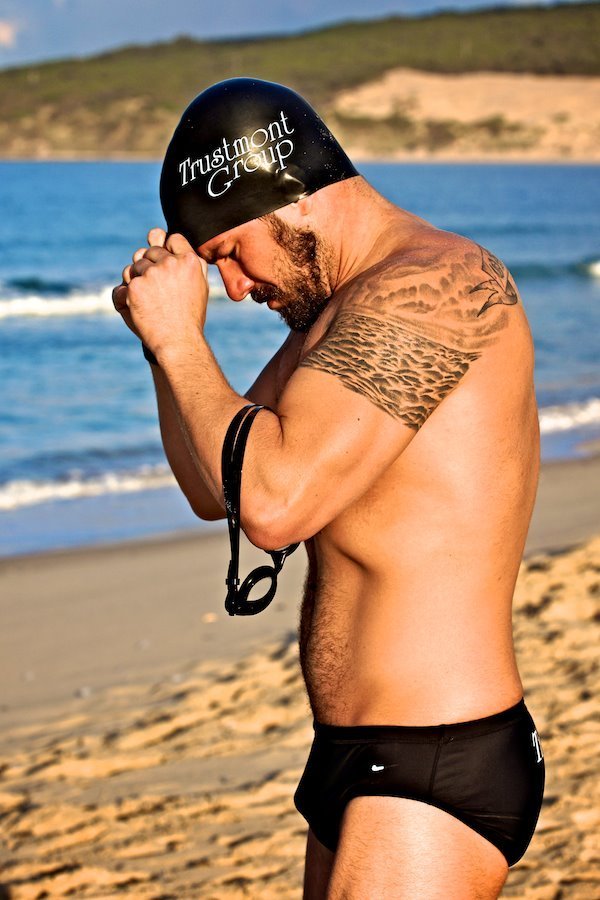 In the video below, you can see there is a rock where Miller starts his North Channel crossing.

Miller was careful to document and follow the instructions of his pilot Brian Maherg and ILDSA observer Andrew Coyle. The exposed rock off the coast has a small amount of water behind it. While this may appear to be contrary to established channel swimming rules, this start was approved and used by other swimmers.

The exposed rock was selected primarily due to safety considerations. With sharp rocks on the shoreline, it is acknowledged that it would be dangerous and detrimental to the swimmers if they were asked to climb upon these rocks to start their North Channel crossing attempts.

Additionally, the swims finishes in the water against a sheer cliff of rock. While it is assumed that channel swims start from shore. Traditionally, the swimmer walks in, continues as the swimmer swims across, and finishes as the swimmers walks out on the other side. However, there are exceptions to these rules. These exceptions include the Strait of Gibraltar and Cook Strait in addition to the North Channel and other locations around the world. Often these decisions and determinations are based on safety and accepted as part of the local channel swimming traditions.

Nuala Moore, Secretary of the Irish Long Distance Swimming Association, explains, “Firstly where we state in our regulations that if the swimmer cannot walk into the water, the alternative start is a rock face. There should not be any water behind the rock. It would indicate a rock standing free from the coast and that there could not be “water of substance, water where a swimmer, boat, traffic could maneuver and or water running through” a separate mound of rock.

It is acceptable when the water behind the rock where the swimmer starts is “pool” water which fills with an incoming tide. This water is roughly 1 foot deep where the rock is an extension of the coast and just higher than the continuing rock inside it. At low tide, the rock where Darren started is firmly coastline and connected to the coast, visible and 11 feet above sea level at low tide. Four hours earlier, this would have been coastline. If a swimmer finishes here on low tide, you could walk onto shore. Any attempts to swim over this would end up in lacerations.

Darren started on an incoming tide with flooding water into lower rock inside, but it is an extension from the coast. The coastline is jagged and it would be remiss of the Pilot and Observer with their duty of care to the swimmer to insist that you clear the rock and start beyond this still water.

Darren Miller piloted by Brian Meharg and observed by Irish Long Distance Swimming Association’s Andrew Coyle with the video narrated by Matthew Miller. Miller started at the same spot as Mercedes Gleitze did on her attempts back in the 1920s.