Dylan Dunlop-Barrett vs. Kane Radford Redux In A Classic 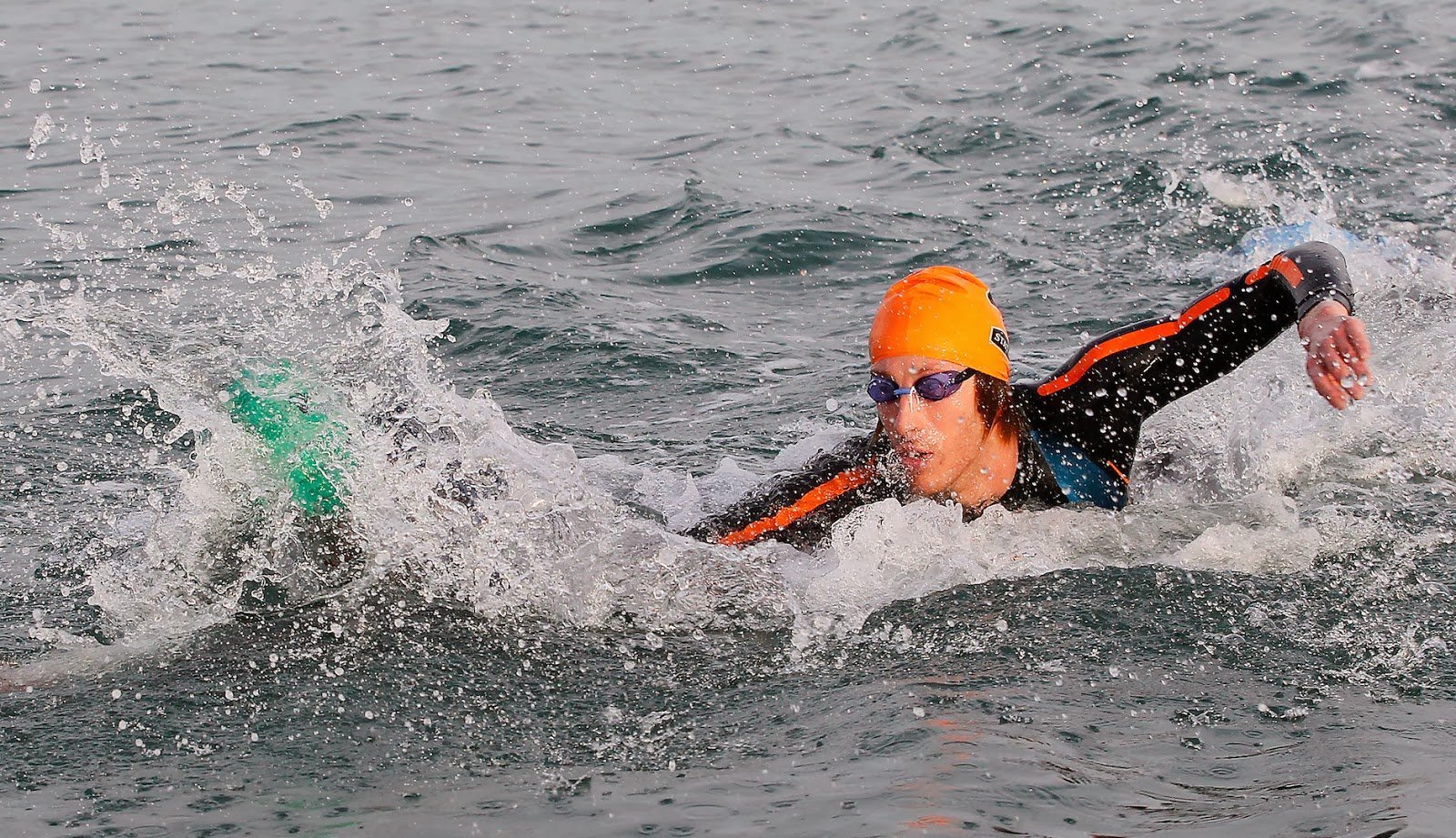 He not might be an open water swimming specialist, but he sure can imitate one. When the elite athlete run into the water at Sunday’s State Capital Classic, 2012 London Olympian Dylan Dunlop-Barrett (shown above) will be a strong contender.

The 22-year-old heads into the 3.3 km race as one of the main men after a strong performance in round one of the series, Auckland’s Harbour Crossing in November.

Dunlop-Barrett beat everyone except New Zealand’s best open water swimmer and race winner Kane Radford. But Dunlop-Barrett knows what he did right and wrong in the race. “Yeah, the Harbour Crossing was a bit of a nightmare. I should’ve won that race. I didn’t know the course as well as I should have, and hesitated near the end to get my bearings. That allowed Kane to overtake me and win,” he said.

Despite coming second, Dunlop-Barrett has taken heart from the performance, and he’s motivated to win in Wellington. “I’m swimming with no expectations, no pressure, because my major goal of the summer is to peak for April’s Commonwealth Games trials and qualify in the 200m freestyle. However if you’re asking me whether I’m in Sunday’s race and the overall series to win it, then the answer is yes. That is not going to be easy though, with a large group of others swimming well right now.”

That group includes swimmers like Auckland’s Phillip Ryan and Nathan Capp who just last month smashed Kane Radford’s New Zealand record for the 1500m freestyle by more than five seconds. Both are on the start line for Sunday, along with George O’Brien, the only elite Australian swimmer who’s venturing over for a victory over the home country favorites.

O’Brien hasn’t been in the State New Zealand Ocean Swim Series since he won the Capital Classic two years ago. Since then he’s had major surgery on his shoulder which took him out of the water for six months. But now the 22-year-old is back and ready to resurrect a promising career which took him to the brink of qualifying for the 2012 London Olympics. “My ultimate quest in swimming is to represent Australia in the 10km open water race at Rio 2016. One of my major goals this season though is to win this series, which is going to be challenging. But, I’ve won this race before and I’m confident I’ll be competitive,” O’Brien said.

The State Capital Classic is a 3.3 km journey from Frank Kitts Lagoon out to the Pt. Jerningham Lighthouse, before finishing at Freyberg Beach in Oriental Bay. The race is the third in a six race series around New Zealand this summer. The final three rounds are in Akaroa (Feb 22nd), Mount Maunganui (March 22nd) and Auckland’s North Shore (April 12th).