The Eclectic Mr. Hill Carries On 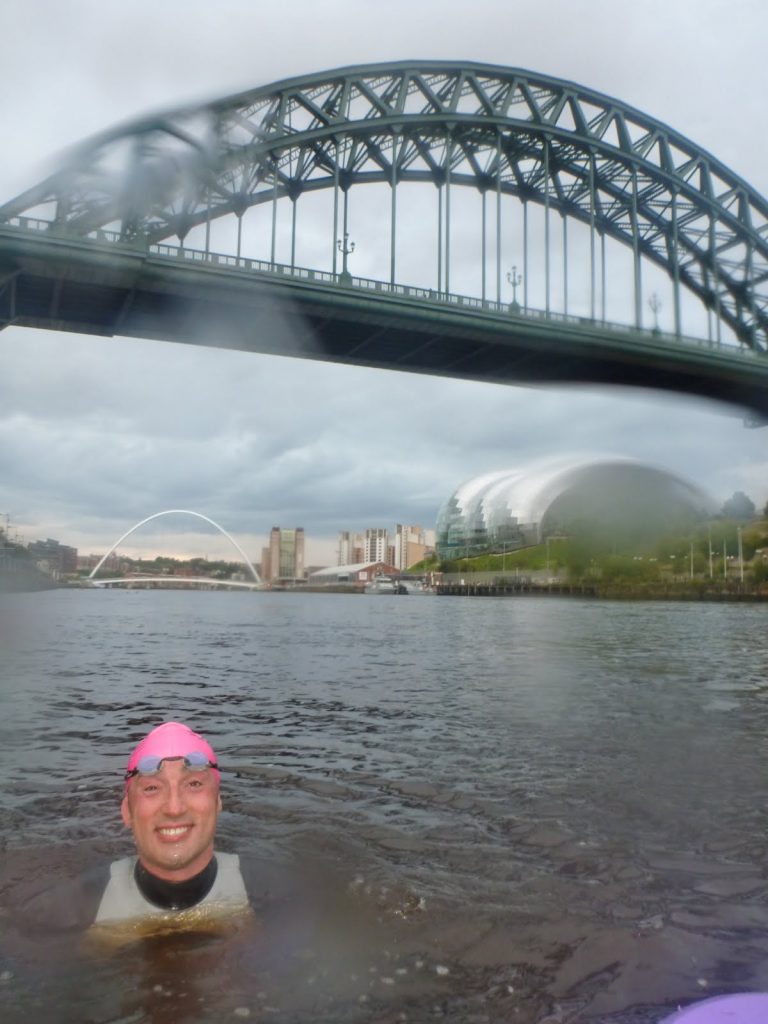 Colorfully charismatic characters have always dotted the annals of open water swimming history. Their drive, their exploits and their personality have been rolled up in some pretty unique packages. Some have been humble; others have been supremely confident. Some have been quietly stoic; others have understood the power of the media and public relations.

The examples of these outstanding individuals are too numerous to include here, but Captain Matthew Webb was a man of the world in the 19th century, helping usher in the possibilities of human endurance. In the early 20th century, Annette Kellerman enraptured the entertainment world with her aquatic exploits. From the garrulous nature of Egyptian champion Abou-Heif to the wisdom gleamed from worldwide adventurer Kevin Murphy, the greatness and uniqueness of open water swimmers are easy to observe and appreciate.

What these individuals had in common was travel. They took their talents across the world and shared them with others.

There is a young man in London, a Mr. Colin Hill whose exploits in the water not only cover his own swims, but also those of hundreds of thousands of others.

Like the heroes of old, suggest a swim and he’s game. No matter the water temperature, distance or conditions.

One of his latest swims was on the river Tyne (see above photo). He explains, “On the day of the Great North Run, a group of 12 swimmers will swim 10 miles from the Bridge to South Shields. We have to wear wetsuits, which I don’t normally swim in, but money is being raised for the life boats (RNLI).

Give him a reason and place to swim…and Mr. Hill is there, smiling and ready to go.