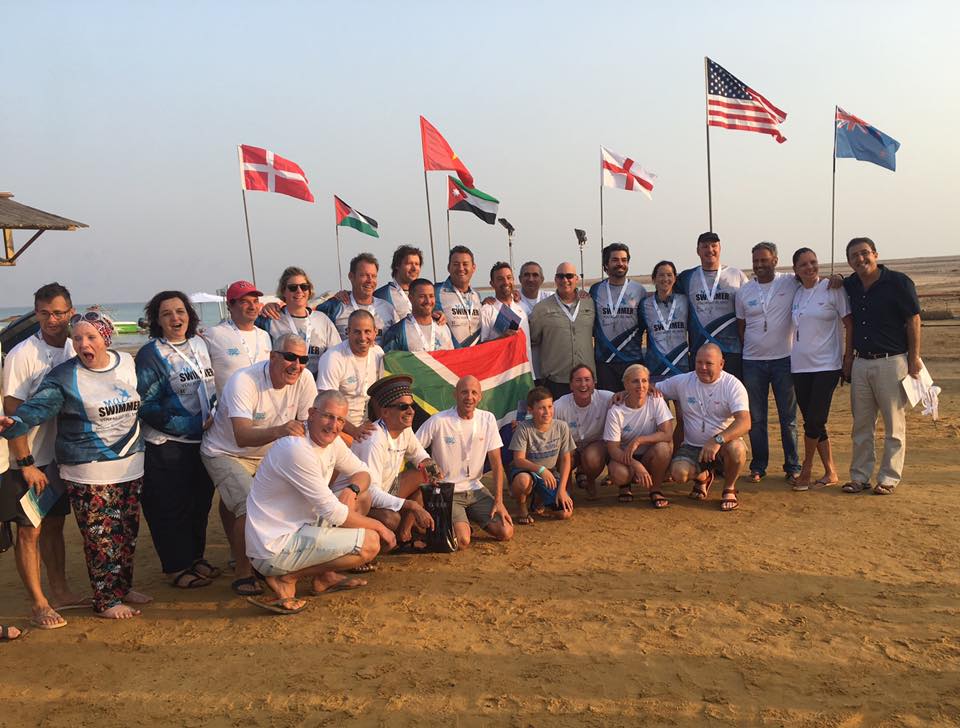 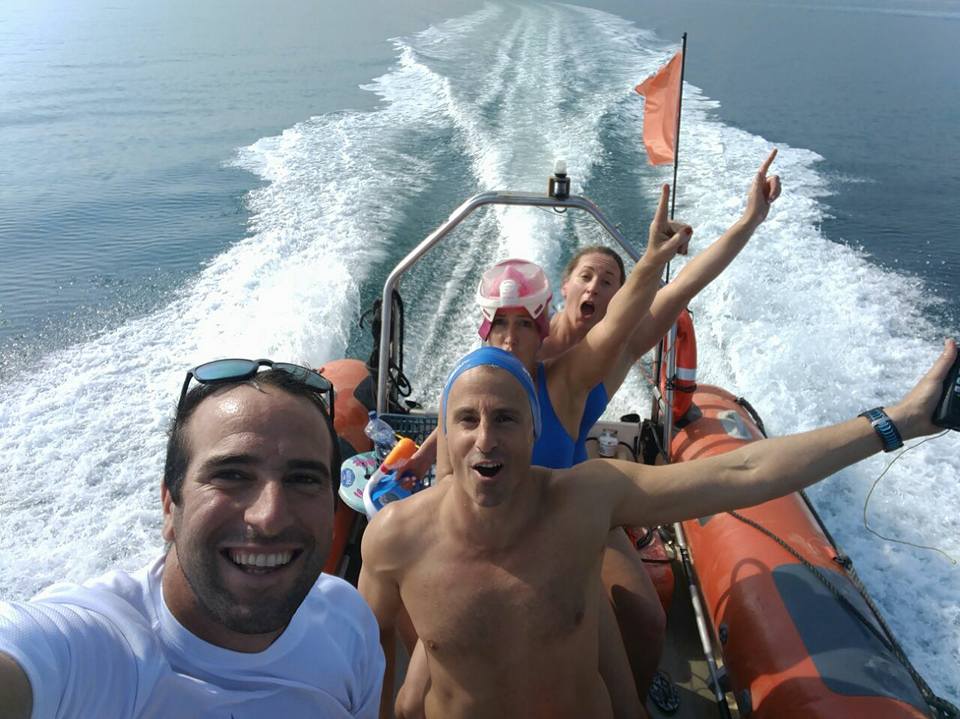 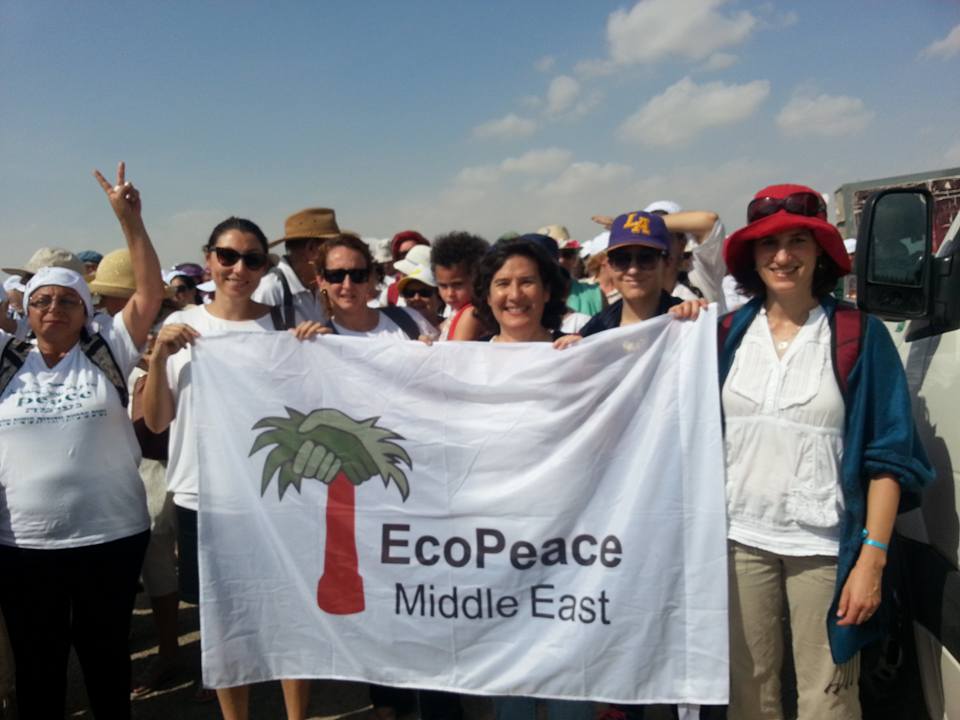 EcoPeace Middle East (formerly Friends of the Earth Middle East) is a unique organization that brings together Jordanian, Palestinian and Israeli environmentalists. Its primary objective is the promotion of cooperative efforts to protect a shared environmental heritage.

Today, EcoPeace Middle East is enjoying an unprecedented expansion of global awareness as the participants of the Dead Sea Swim come closer and closer to their goal of swimming 16 km across the Dead Sea between Jordan and Israel [see above].

“We came about as environmental non-governmental organizations from the Middle East met with the common goal of furthering sustainable development and peace in their region. For the first time ever, Egyptian, Israeli, Jordanian and Palestinian environmentalists agreed to join forces in an effort to promote the integration of environmental considerations into the regional development agenda.”

And today, many others from around the world have joined them.

As the team finishes in the early afternoon in the Dead Sea, global online observers of their progress can visit here. For additional information about this event, visit here.

South African cold water veteran Ram Barkai found himself in an uncomfortable element – very warm water – that he rarely sees as the world’s most prolific ice swimmer. “We’re done. 17 km and I am close to self combustion. It was awesome. Now it is time to desalinate with some ice and Taliskar.”