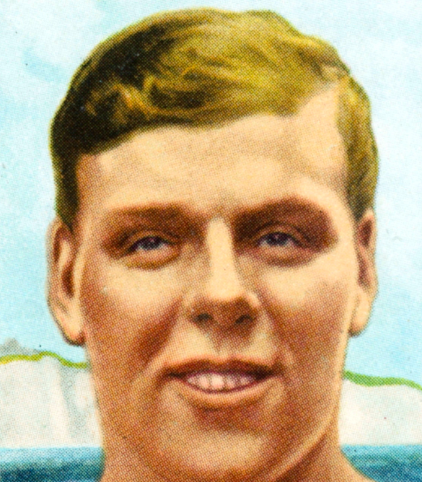 Along the way, he worked as a London insurance clerk, played water polo for the Plaistow United Swimming Club representing Great Britain in the 1928 Amsterdam Olympics and the 1936 Berlin Olympics, and was the first person to complete a crossing of the English Channel both ways.

But between those two successes, he also experienced four failed English Channel attempts from England to France:

But his involvement in the English Channel was not over after his own individual crossings. He later served as the Supervisor for the first Daily Mail Cross Channel Race in 1950.

See here for a 1927 New York Times article on his achievement.