Eight Is Enough For Craig Dietz 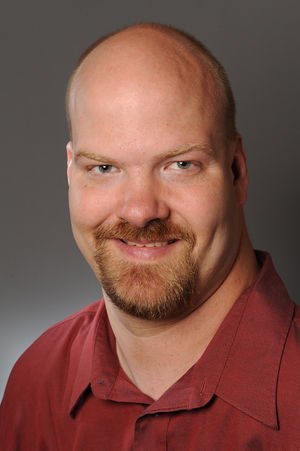 Last year at the 2012 Global Open Water Swimming Conference and at the aQuellé Midmar Mile, Craig Dietz wowed a lot of people with his inspirational speeches and courageous swims.

But his fans in South Africa have not seen anything yet.

This year at the aQuellé Midmar Mile, Dietz will attempt to join the 8-mile Club. That is, Dietz will swim all 8 one-mile races at the Midmar Mile, swimming one race right after the other together with 50 other challengers. The 8-mile Club raises funds for various charities and is headed by Mervyn Bremner, Richard Stretch and Stan Kozlowski. Kozlowski started the idea of swimming all 8 miles to raise funds for the Wildlands Conservation Trust in 2001 and was formalised in 2004. Together with other members of the 8 Mile Club, Dietz will wear a special gold-colored swim cap. This year, Dietz swam with friend John Mix of FINIS at the Sharkfest Swim from Alcatraz Island to Aquatic Park in San Francisco Bay.

Afterwards, the Limbless Waterman said, “It was the craziest swim I’ve ever done.”

Traveling to South Africa from his native state of Pennsylvania and then tackling 8 miles in the African savannah could also be defined as slightly crazy for the waterman born without arms and legs.