Eleuthera With Barra, Version 2.0 Under Development 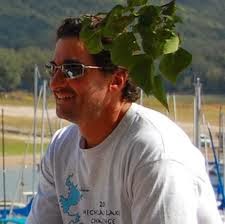 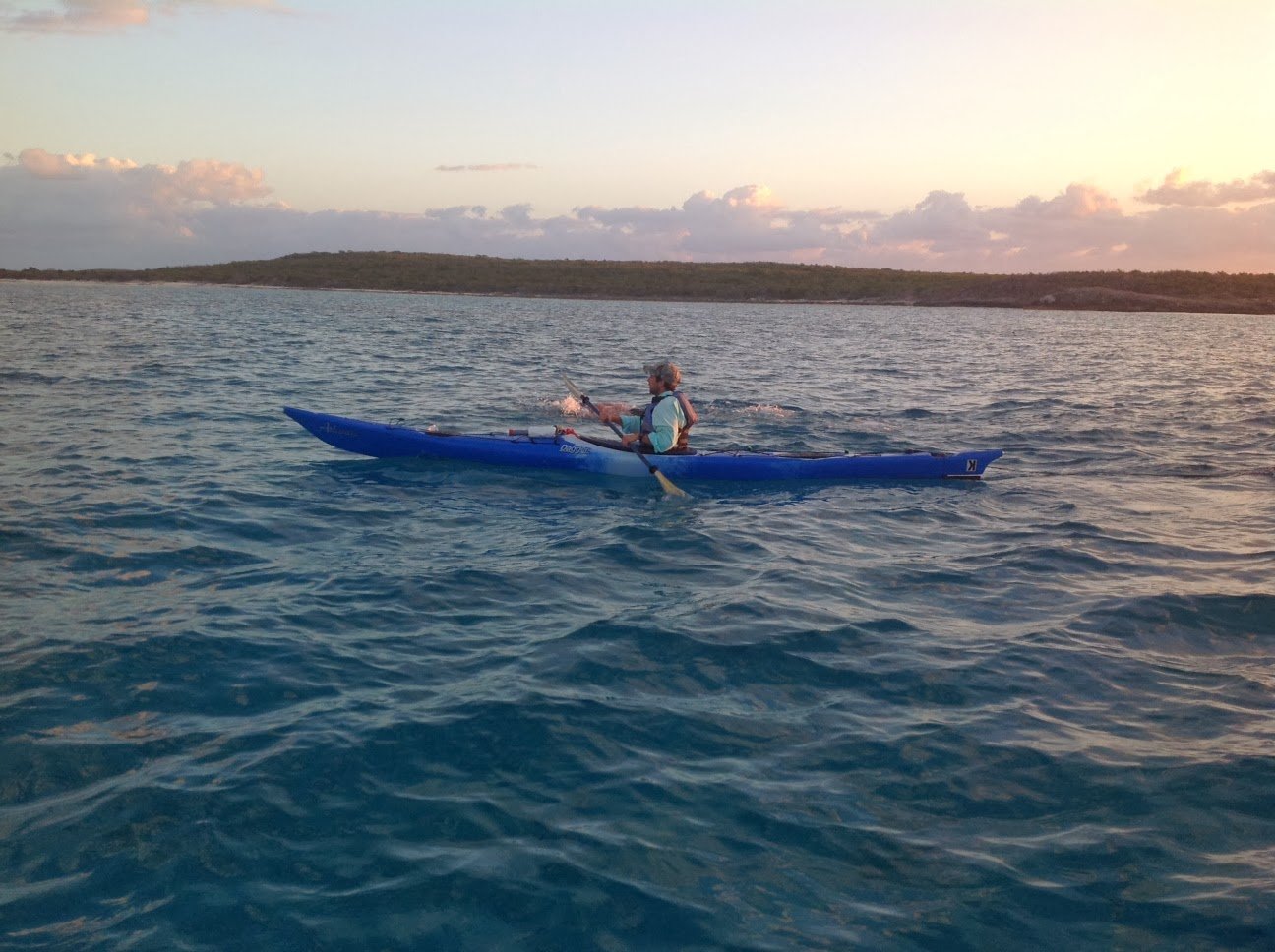 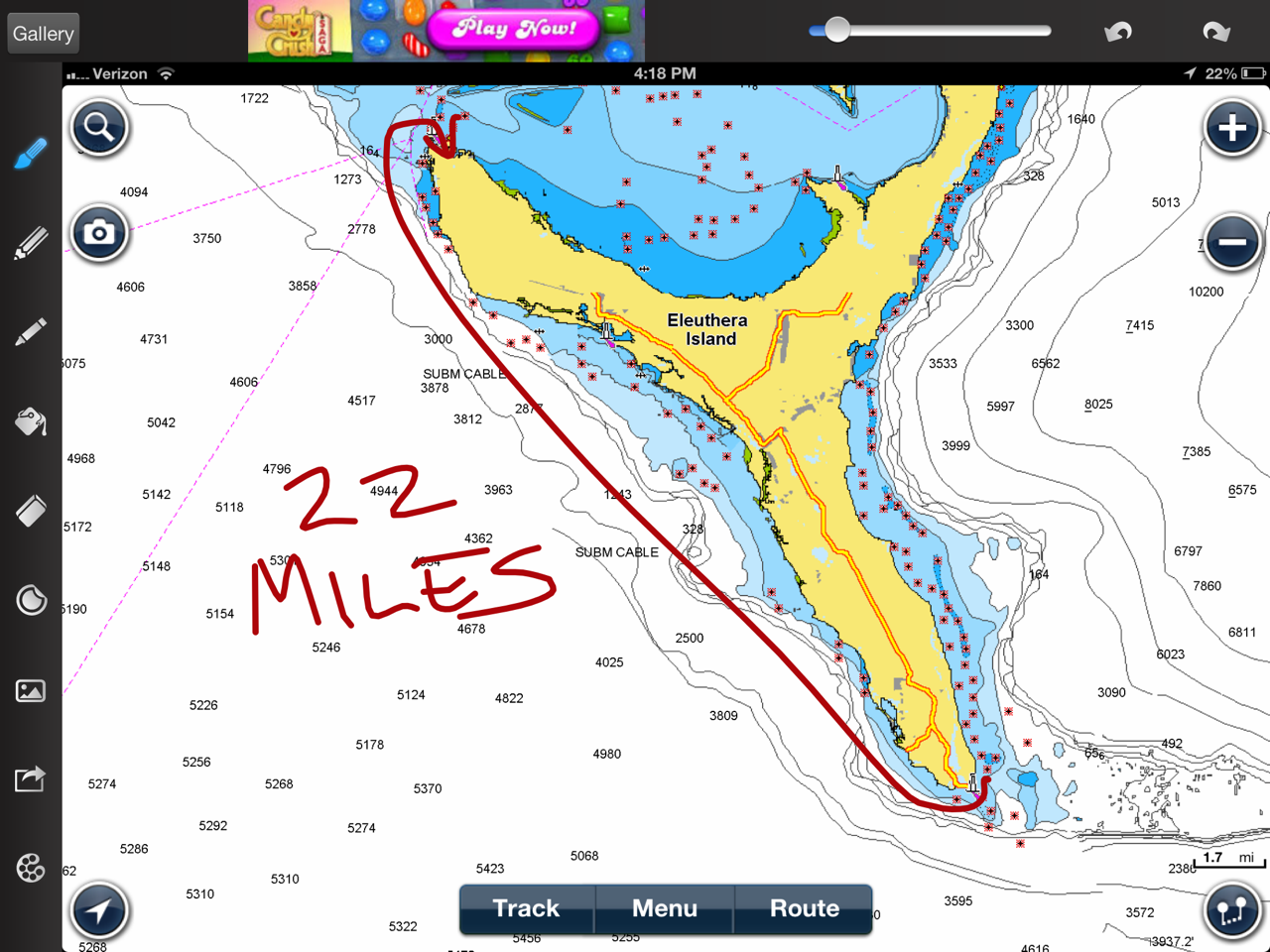 David Barra and Clare Kelly-Barra are gearing up for another swim from Lighthouse Beach to Sunrise Beach in Eleuthera in the Bahamas.

This year in March, Barra swam 22 miles along the coast together with Kelly-Barra, Scott Aland, Rachel Shapiro and Jai Leal on his crew. Starting at 6:45 am, Barra traversed the distance in 13 hours 41 minutes finishing after sunset on Sunrise Beach.

With the water at 24ºC (75ºF) and the air at 18ºC (64ºF) and a light surface chop caused by 12-13 kph winds, everything went pretty much to plan as his kayakers escorted him the entire distance.

Now he is gearing up for Eleuthera 2.0 for 2014 and is looking for others to join him. “We are planning to head to Eleuthera in March to look for other big swims – a scouting vacation you might say.”

But how did a New Yorker find his way to swim 22 miles around Cape Eleuthera?

“The seed was planted sometime in 2006 during the first Total Immersion Open Water Swim Camp. We were the guests of the Island School at an ideal location…Cape Eleuthera surrounded be water. Every one of the staff has a strong relationship with the ocean, and it was Justin Dimmell who first proposed the swim as “wouldn’t it be awesome to…

I’ve had the opportunity to explore a bunch of spots along the route during several open water swimming camps and extended visits. Though it has always been in the back of my mind, this swim has taken a back seat for a few years
.”

When the timing was right in March of next year, the Barras and crew hit the beach and swam once again, perhaps with a few more swimmers to join them.