Eliminating The Secrecy At FINA 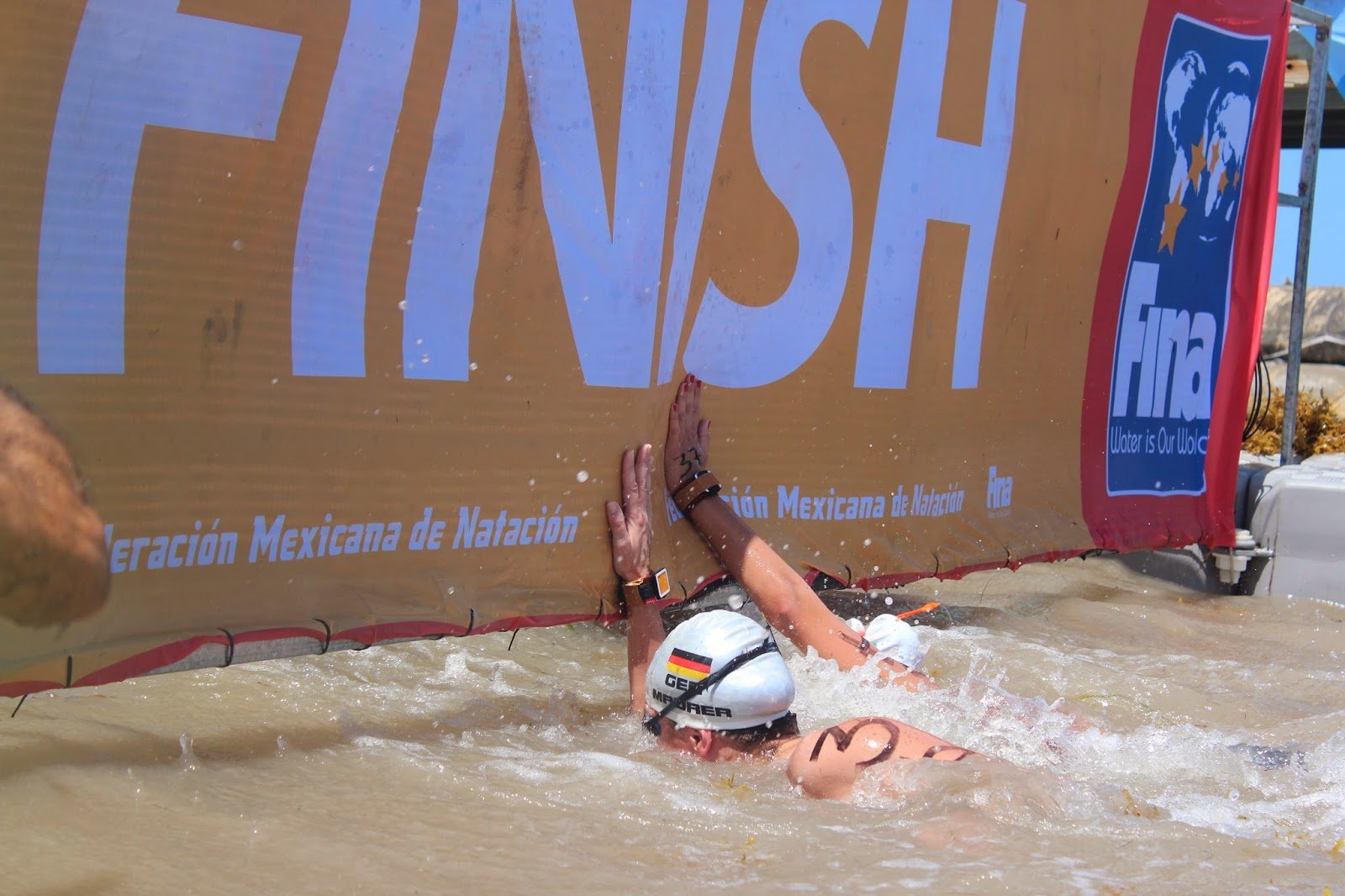 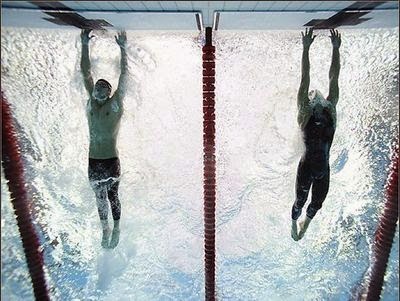 When Michael Phelps and Milorad Čavić famously raced against one another at the 2008 Beijing Olympic Games, replays of their close race was played over and over again. Photos were splashed all over the globe and interest in swimming increased.

Whether it is fouls in a basketball game, penalties in an ice hockey game, missed field goals in a football game, controversial goals in fútbol, or photo finishes in track, the world’s fans, athletes, media and coaches love watching replays of their sports.

Fans love to talk about and debate close calls. Reporters thrive to provide their commentary. Athletes appreciate seeing close calls for themselves. Coaches use replays to teach their athletes how to win the next time. But this opportunity – to generate interest among fans, to educate athletes, and to enable reporters to dissect close calls – is not allowed by FINA in the open water swimming world. Close finishes are only shown among the FINA officials. Even though there are videos (usually from 3 different perspectives) available, these replays are not made available to coaches, athletes, fans or the general public.

What should be readily available is kept secret by FINA. Neither athletes nor coaches, not reporters or fans are allowed to watch the video tapes of close finishes at FINA 10 km Marathon Swimming World Cup or FINA Open Water Swimming Grand Prix races. This secrecy and confidential information does not make sense to us – or to any sport in the 21st century.

Goals in water polo, dives off platforms, moves in synchronized swimming, and finishes in the pool are videotaped and broadcast and allowed to be seen by the public. The videos are often posted on social media. But not in the open water swimming world…even though video cameras are often positioned on both sides the finish platform and from fixed or land positions.

It would be great to show how close these races are and often the FINA cameras are the only well-positioned record of close finishes because there is either no television coverage or the finish chute is located offshore. Perhaps one day in the distant future, FINA, its Technical Open Water Swimming Committee, and its sponsors will see the value in promoting open water swimming by showing and re-showing close finishes. The fans will love it; the athletes will appreciate it; and the media will report even more on the great sport of open water swimming.

Note: There is an exception to this general concept of confidentiality: When a protest is formally filed and a Board of Appeal is convened, the Board members include a representative coach or team representative reviews the protest and any video evidence with the FINA officials.