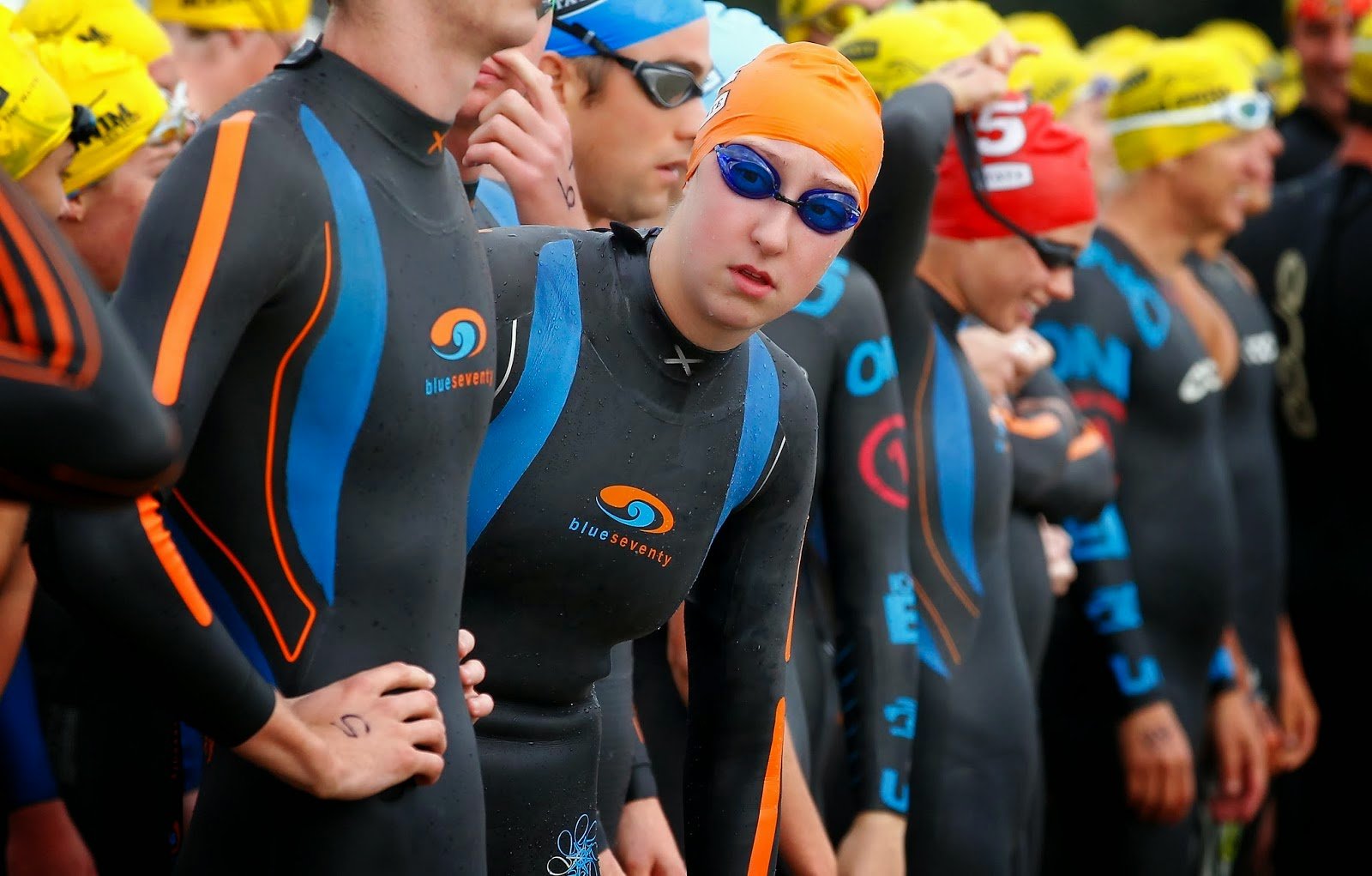 Emma Robinson [in orange cap above] got the upper hand against rival Charlotte Webby at today’s State King of the Bays, but Charlotte Webby won the overall New Zealand Ocean Swim Series season title by capturing second in the season-ending race.

It was fitting for a fine week by Robinson who had earlier qualified for the 2015 FINA World Swimming Championships in Kazan, Russia. “It’s fantastic to win the King of the Bays,” said Robinson. “It’s only the second event I’ve swum this season so I had no chance of winning the overall title, but it’s just great to cap off the week with a victory.”

Webby cruised to second but picked up a $5,000 payday in the process. “Most of the money will probably go on travel for swimming, but hopefully I can spare a bit for a spend-up on myself as well.”

Stefannie Gillespie finished third in today’s race, to grab second in the overall series standings, while a sixth place finish was enough for Abi Chapman to claim third.