Empowering Women To Swim In Afghanistan 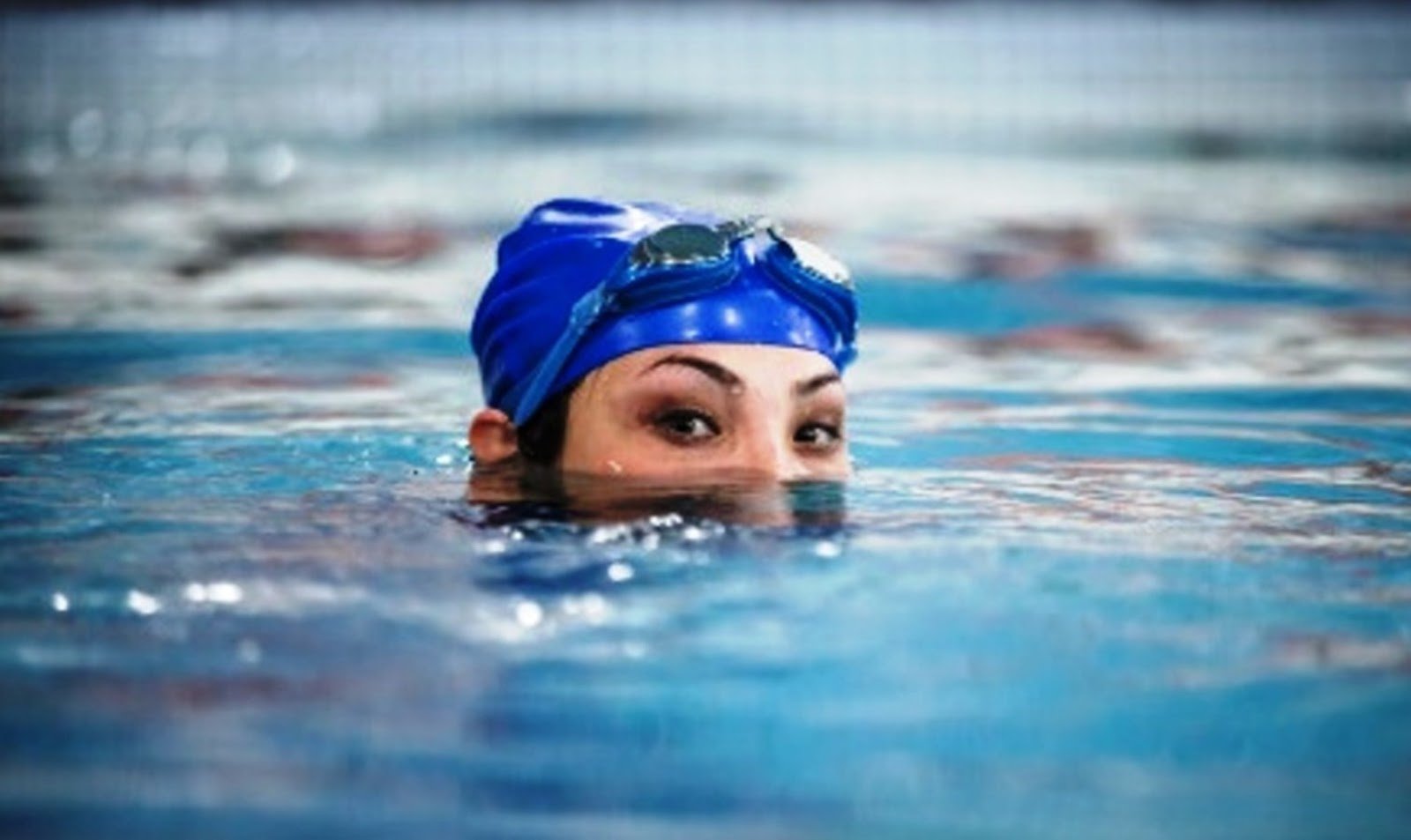 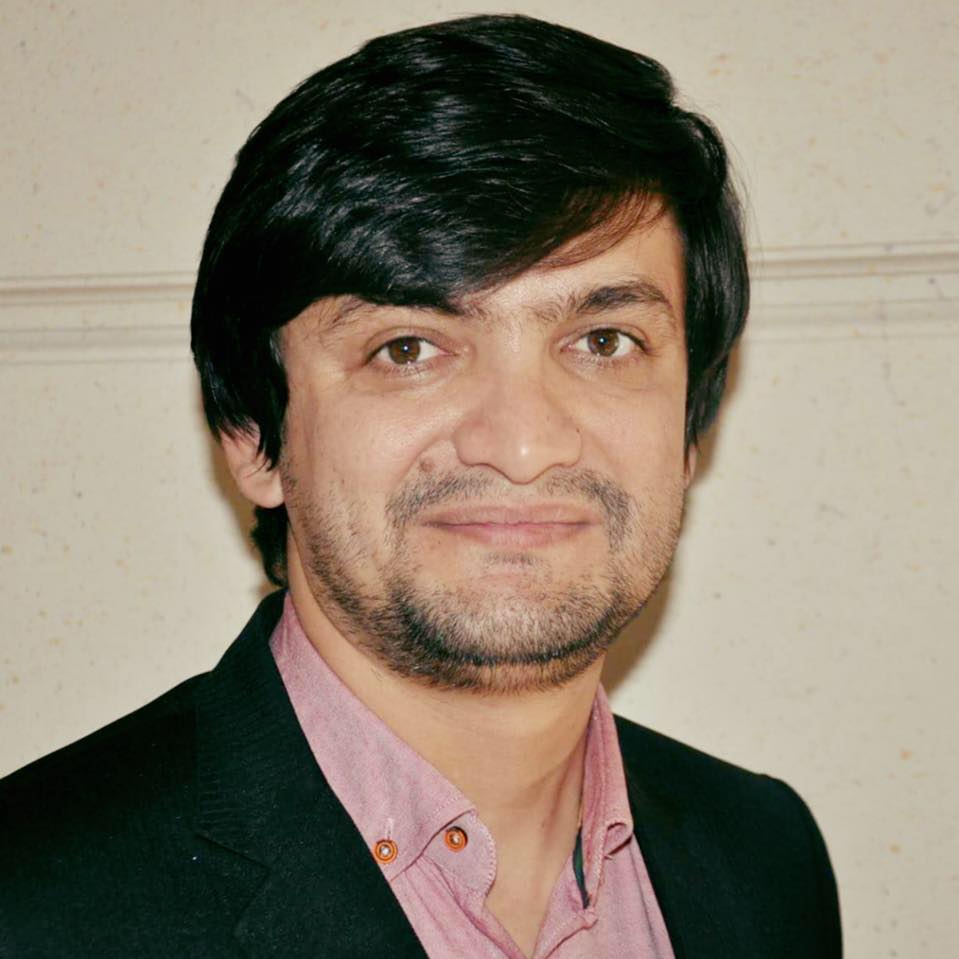 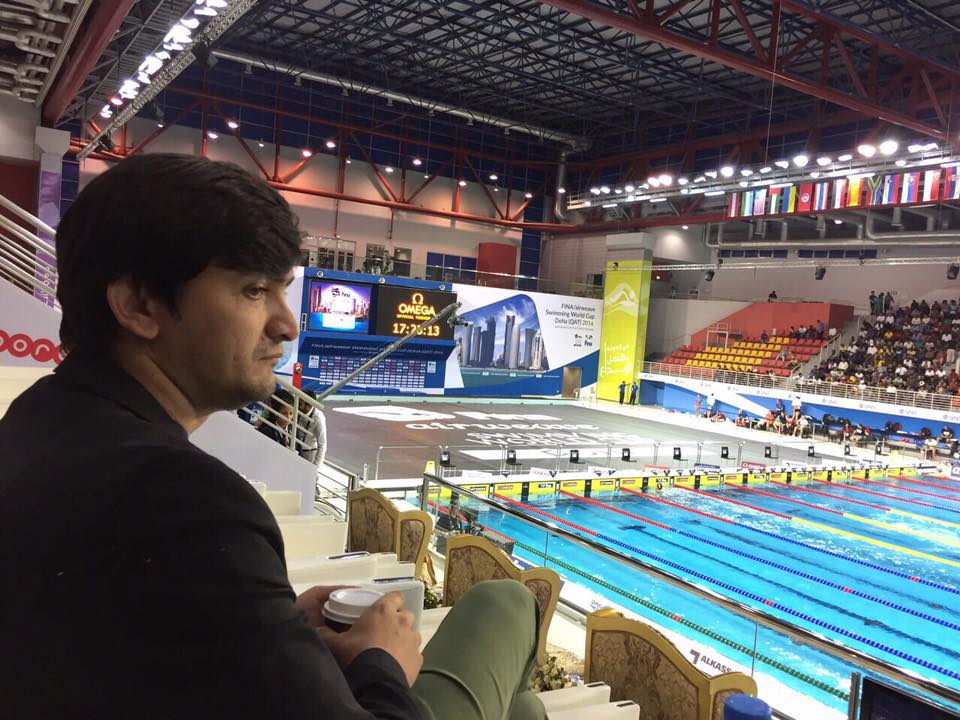 The Afghanistan Swimming Federation has a campaign to create the first Afghanistan National Women’s Swimming Team.

Melissa Kelley of Dreamfuel explains, “We know that sport can change lives. In this instance, that can be the case for generations to come.”

The Afghanistan Swimming Federation launched an online fundraiser to fuel its first National Women’s Swimming Team, engaging with athletes, student-athletes, and the international community. The Federation believes the time is right to empower women as equal partners in making further cultural and modernizing strides of the country.

Afghanistan Swimming Federation president Sayed Ihsan Taheri describes the campaign from its administrative headquarters in Kabul, “Given the incremental advances of the country and steps towards modernization Afghanistan has made, the Federation sternly believes in the timing of this proposal to establish an all-women’s team.”

The 33-year-old swimming administrator answered a wide variety of questions:

Daily News of Open Water Swimming: Are you a swimmer?

Sayed Ihsan Taheri: I swim regularly in the private swimming pools located in Kabul and while I am out of the country for official or private trips. In Afghanistan, swimming is not standard as it is in the world so we need professional and technical understanding of swimming for the future of the country’s swimming teams.

Daily News of Open Water Swimming: Why are you interested in helping Afghan women learn how to swim and become good swimmers?

Sayed Ihsan Taheri: Women have a very revered and special place in the Afghan society. Although it has been traditionally much more defined in recent decades, it should not be forgotten the strides made before the years of conflict, having once the largest female participation in the legislative branch in the region.

However, there is yet another dawn. Although through 16 years of intermittent peace, rebuilding; methods of instability and bloodshed continue and remain the same, the aphorisms have changed. The National Unity Government has taken great strides to make concessions to resolve the conflict.

Therefore, the time is just ripe to increase exposure and work on issues that other neighboring do not have, and have resolved as their country has evolved through their respective timelines. One such issue is the lack of a woman’s Afghan National Swimming Team.

With Afghanistan being of the youngest swimming countries in Asia, it is an opportune moment in the country’s history to take the right stance on this and social issues. Such actions will leave lasting marks on a country that’s etching to break free of its recent past and return as a functioning member of the region and the wider world community.

Incremental steps such as training camps and sponsorship will go a long way regain equitable participation in activities that promote peace, health and activity where mortality rates are already too high in this day and age. With the Afghan diaspora so widespread throughout the world, there has been a level of interest and buzz revolving around this concept. Replicating successful formulas of involving expatriated Afghans have become widely accepted and fashionable among the youth.

Afghans are winning recognition for demonstrating capacity to participate in the athletics, academics, arts, medicine and information technology fields with medals, research breakthroughs, awards, and merits both domestic and abroad as with the sentiment of patriotism and the shared struggle.


Daily News of Open Water Swimming: Are there open bodies of water where Afghan women can learn how to swim?

Sayed Ihsan Taheri: There are several river systems, damns and man-made and natural lakes in Afghanistan that present suitable places for swimming. However, due religious and cultural norms that all Muslim countries abide, indoor swimming facilities provide best venues for swimming during all seasons.

But, there are hopes that we can work on open water girls competitions as other Islamic countries like Iran, Pakistan, Qatar and others are also holding.


Daily News of Open Water Swimming: Are there cultural barriers that will prevent women from swimming?

Sayed Ihsan Taheri: Cultural barriers are shifting and melting day by day. The country has made leaps forward, culturally, and it shows no sign of slowing. With more involvement and acculturation from the incoming and visiting diaspora cultural trends are changing.

Acceptance of swimming as in any sport has been met with a great deal of curiosity and little real objection or opposition. People are starting to accept the modernizing trends that held back the country culturally in recent past.


Daily News of Open Water Swimming: What other barriers are there that prevent women from swimming?

Sayed Ihsan Taheri: Garments had present the only nominal point of concern in this regard. Even though swimming requires a very specific attire to be worn, we live in times where there have been made many cultural accommodations. In this regard that some swimmers show preference to attire that fit values and sit well with their perception and idea of their self in this sport.

Daily News of Open Water Swimming: Is money the only thing that the Afghanistan National Swimming Federation needs? If not, what other things do you need?

Sayed Ihsan Taheri: ANSF needs any and all kinds of support whether they are social media campaigns, sponsoring of uniforms, to trainers and support financial in nature. We also need to get training camps abroad if any swimming entities can help us.

Daily News of Open Water Swimming: Where will you recruit coaches from in order to help your campaign?

Sayed Ihsan Taheri: We are in touch with Asian Swimming Federation and FINA on this issue. We are working closely with neighboring countries as they will be helping us with coaching and training. Coaches need to have their contracts to be signed and other relevant issues needs to be discussed with them on this matter.

Daily News of Open Water Swimming: How many women do you want to see swimming in Afghanistan in five years?

Sayed Ihsan Taheri: Our goal is to start capacity building programs and training camps for girls of different ages to encourage other girls to join swimming federation the same as they are joining other sports in the country.

There are at the moment more than 20 girls ready to take the programs for their swimming development and improvement and we are confident that there will be huge number of women interested in this swimming in the next five years. Our other goal is to get ready one or two girls with two to three boys to attend 2020 Tokyo Olympic games swimming competition on behalf of Afghanistan for the first time.


Dreamfuel CEO Emily White says, “We are absolutely honored to be working towards making the first ever Afghanistan National Swimming Team a reality. I certainly took for granted having access to swim teams as a girl, let alone for those who make it all the way to their country’s national team. We all know the power of sport to change lives and with the public getting involved, female athletes of Afghanistan can benefit from this campaign for generations to come – both in and out of the water.”

The campaign seeks support and funding to establish training camps and capacity-building programs for women interested in swimming. These camps will be managed by the Federation along with international and regional coaches and trainers who will begin building courses for girls.