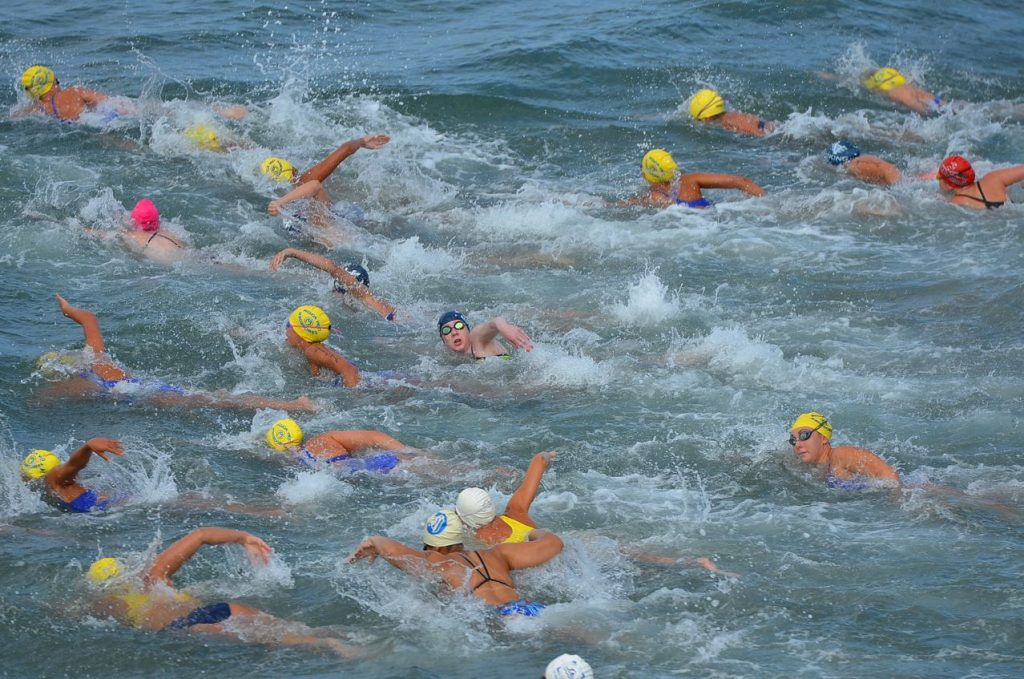 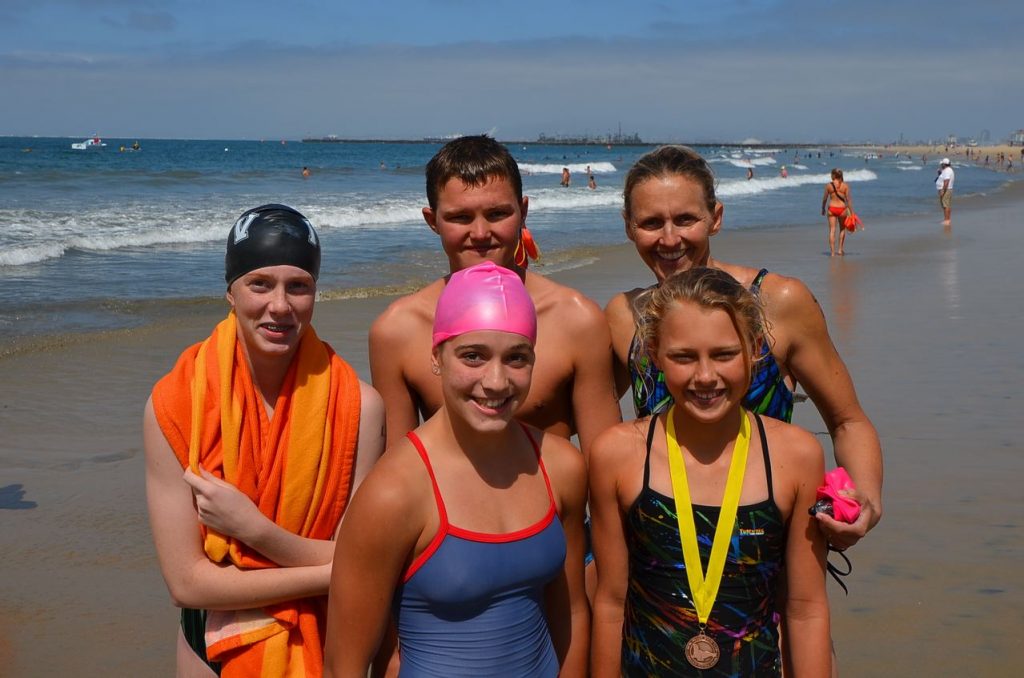 The City of Seal Beach may be Ground Zero for the next American superstar ocean swimmer. The hometown of Lynne Cox seems to have all the right components.

It borders on the Pacific Ocean. It is within eye shot of the Catalina Channel. It requires swimming lessons for all elementary school students. It has been the birth place of numerous American aquatic Olympic athletes from swimmers and water polo players to rowers. Its beach has been the site of 44 Seal Beach Rough Water Swim and several national open water swimming championship races.

But not everyone came from the neighboring ocean communities to swim in Seal Beach.

Members of the Indian Wells Valley Swim Team in Ridgecrest, located near the mountain ranges of California, traveled a long distance to compete in the Seal Beach event.

By the smiles on their faces, their competitive spirit, and their ability to navigate through the ocean surf, the quintet from Ridgecrest did not seem at all out of their element.