Ersin Aydin Swimming For The Fatherland 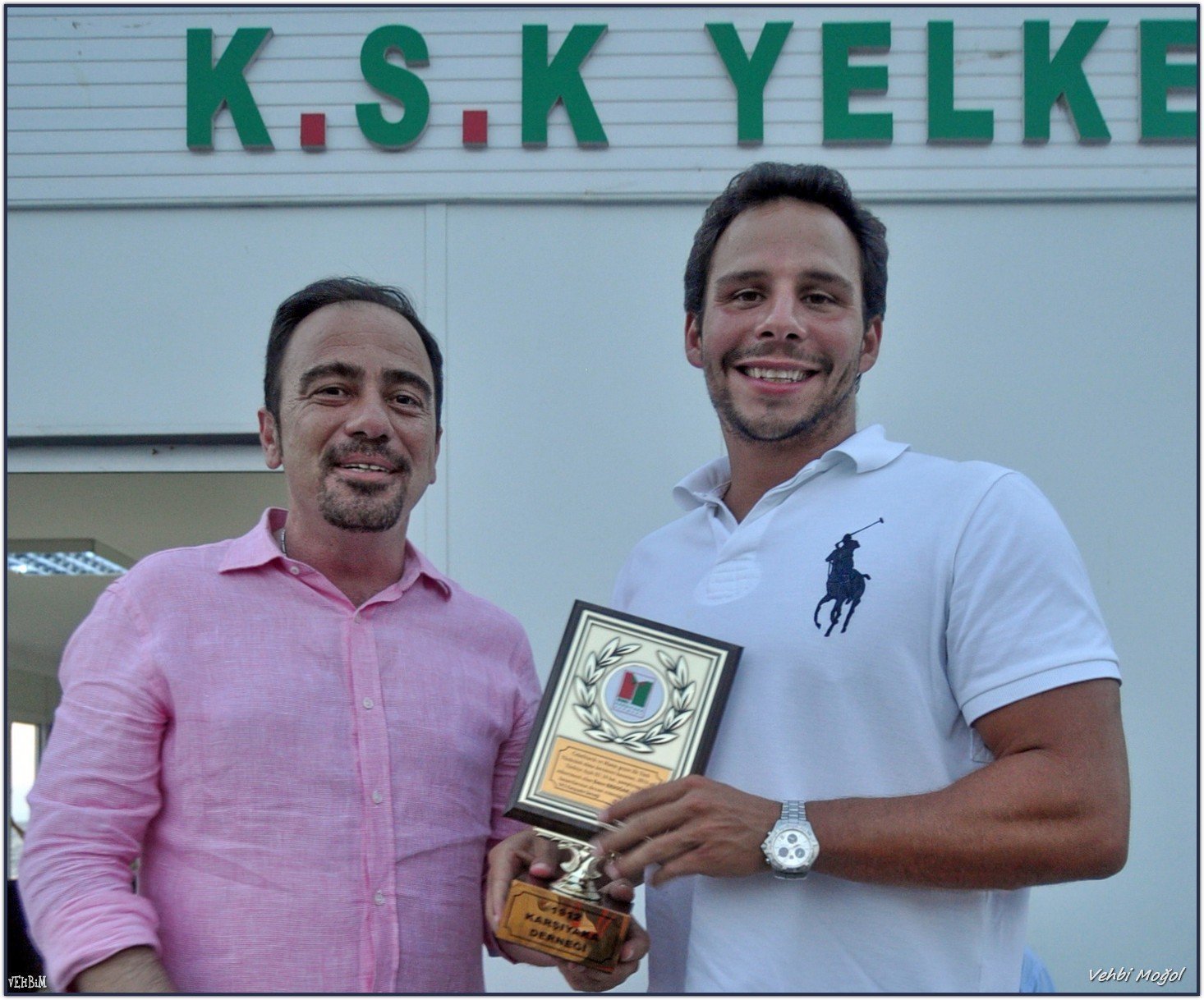 Ersin Aydin Swimming For The Fatherland

Courtesy of WOWSA, Huntington Beach, California. “I’ve done it for the Fatherland,” said Ersin Aydin [shown above in pink shirt with Emre Erdogan], a Turkish who swam in a shark cage from Turkey to Cyprus in 43 hours 20 minutes in 1973.

According to Sports Illustrated in 1973, Ersin ate 14 lamb chops, 13 chocolate bars, 20 cheese sandwiches, nearly eight pounds of peaches, 25 glasses of tea and three jars of honey while swimming 43 hours 20 minutes while becoming the first person to swim from Turkey to the island of Cyprus, a total of 60 miles (96 km). Aydin was inducted in the International Marathon Swimming Hall of Fame in 1979 as an Honour Swimmer. After his Cyprus swim, he swam the English Channel twice and in both directions: from France to England in 16 hours 40 minutes in 1975 and from England to France in 13 hours 40 minutes in 1977.

In addition to his English Channel and Cyprus swim, Ersin completed many solo marathons and current-assisted swim from 20-75 miles (32-120 km) in the Sea of Marmara, the Black Sea, the Nile River, the Bosphorus Strait and the Dardanelles. Aydin is the only inductee in the International Marathon Swimming Hall of Fame from Turkey. Copyright © 2008 – 2016 by World Open Water Swimming Association