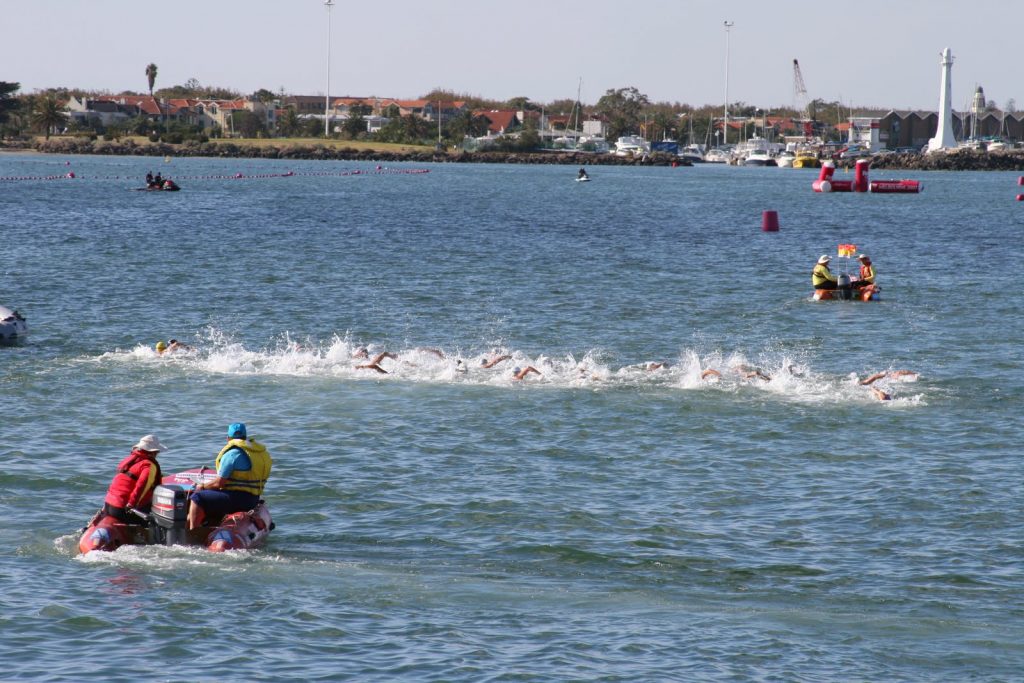 ESPN, the American sports juggernaut, posted an article about the potential dangers of the open water swimming events at the 2011 FINA World Championships here (link to http://espn.go.com/blog/olympics/post/_/id/995/open-water-safety-still-an-issue-at-worlds) in Shanghai. While other major sports media outlets cover their top open water swimmers and their chances of success in the competition, ESPN and other American publications have focused on the risks associated with swimming in conditions that are plagued by high humidity, high air temperature and high water temperature. An editor for a major sports publication (not ESPN) reviewed the available statistics in the sport and stated, “Open water swimming is clearly dangerous.”

Fortunately, the outcry to make the sport safer has been heard loud and clear, especially as the sport continues to increase in terms of participation, number of events and number of countries that hold open water competitions.

The American focus on risk is understandable given the fact that their leading open water swimming star, Fran Crippen, died during a high-humidity, high-temperature race last year.

Nearly 120 athletes, including four Americans (Alex Meyer, Sean Ryan, Eva Fabian and Christine Jennings), will be racing in Shanghai for ten spots in the Olympic 10K Marathon Swim final. According to ESPN, the four Americans were asked to sign a release before their international trips, indicating that they are racing of their own accord.

Given these risks, the water and weather conditions as well as the number of safety personnel, protocols and procedures at the 2011 FINA World Swimming Championships will comprehensively checked and reported by Open Water Source.

And certainly cost does not seem to be a factor. For example, the local Chinese organizers have spent a good deal of time to allot a large number of resources – human, operational and equipment – to ensure as safe conditions as possible for the athletes. They additionally purchased US$600,000 worth of sonar safety equipment to help them immediately indicate if any swimmer sinks under the surface of the water. The number of safety or officials boats reportedly at the race is relatively close to the number of athletes. But at the end of the day, the execution of the safety plan, the communications protocols between all the safety officers on the course, the safe competitive nature of the race, and the response to a distressed swimmer will be the tell-tale sign that the Americans will be looking for.

That report card will be shared by the global open water swimming community by Open Water Source.