Europe At The Center Of The Open Water World 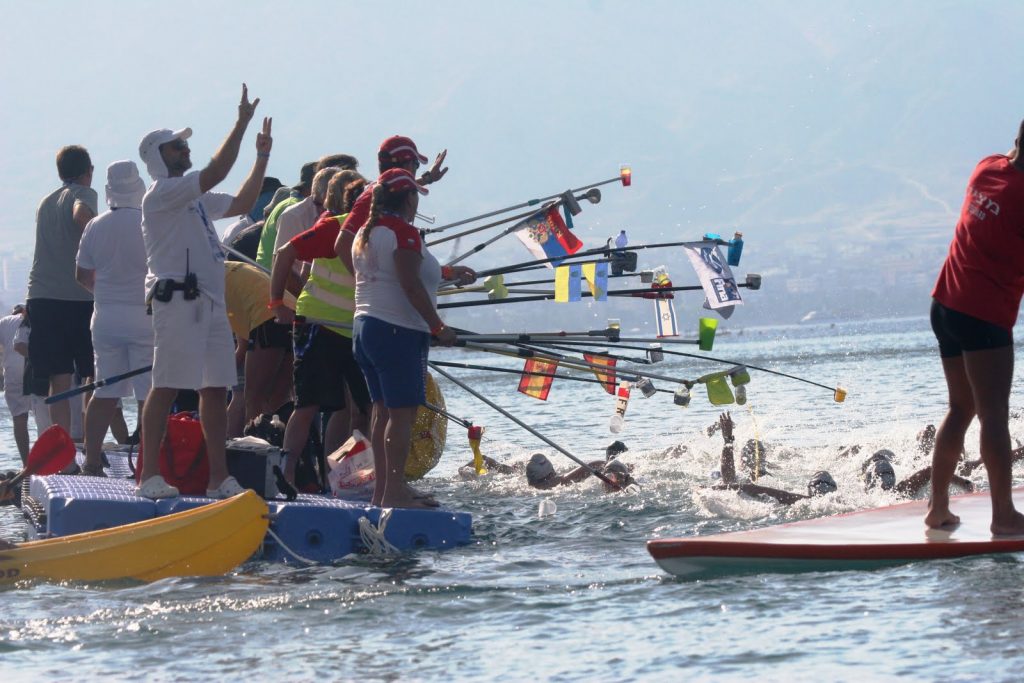 Open water swimming is a global phenomena with sanctioned races in at least 93 countries and thousands of venues around the world, but Europe remains at its heart. Innovations come from European athletes and coaches. Creative solutions are planned and prepared by European race directors. Governing body support is strongest among the European nations. Most of the oldest and largest open water swims are held in Europe.

And the 2011 European Open Water Swimming Championships in Eilat, Israel was another clear representation of this European leadership.

21 LEN member federations participated and ten different nations shared the 21 medals at stake in Eilat. Israel won its first open water swimming medal at the European Championships and Belgium saw its first gold medalist. Italy is proving that its stars are shining and its base of elite athletes is growing stronger by winning the LEN Championships Trophy with five golds.