Eva Morrison Booked Her Ticket To The IMSHOF 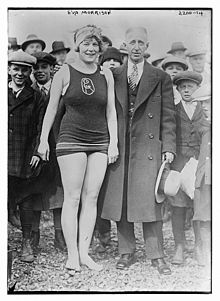 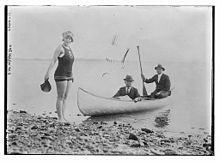 Eva Morrison who passed away in 1985, was an American swimmer and a hospital librarian from the Boston area who was inducted in the International Marathon Swimming Hall of Fame in 1973 as an Honour Swimmer.

She had quite the career.

She completed her first open water swim (8 km) at the age of 10 in 1918 and transformed herself into a prominent marathon swimmer in the 1920’s.

She swam 19.3 km in Boston Light Swim more than 20 times and was training to swim across the English Channel under the guidance of Charles Cole at the same time as Gertrude Ederle.

Although she never realized her dream to cross the English Channel in three attempts, she won the 1935 Dover Trophy for a 15 hour 55 minute 28.9 km swim from Folkestone to Margate in the United Kingdom. 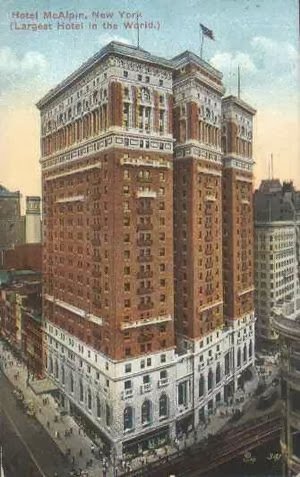 Along with the other luminaries of her era including Olympians, professional marathon swimmers, administrators, and pioneers of the sport, Morrison served on the initial Board of Governors for the International Professional Swimmers’ Association when it formed in New York City’s Hotel McAlpin in 1927.

The Association planned to issue a monthly publication to authenticate and keep records of a professional swimming events and to foster swimming throughout the world as an international sport.

Its Board of Governors consisted of: