Eva vs Eric: Young vs Masters, Male vs Female, Who Wins? 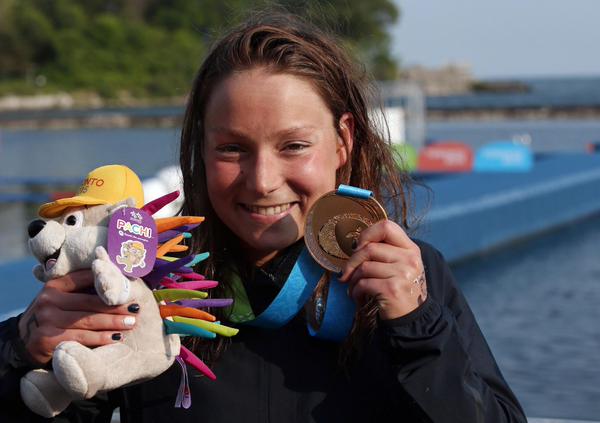 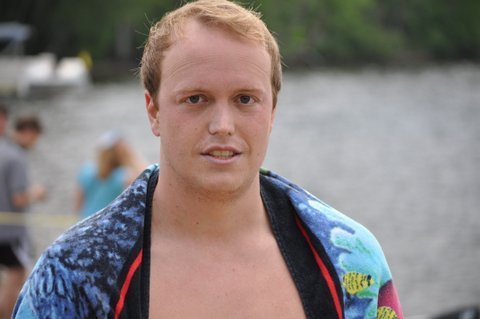 And it is going to be a blistering fast race between 2 world-class swimmers.

It will be a fascinating competition between a young women with world-class speed and credentials – 21-year-old Fabian at the top of her game just winning the Pan American Games 10 km marathon swim – and 28-year-old Nilsson, one of the top masters swimmers in the world who set the 10-mile course record in 2013 (3 hours 38 minutes). While 10 miles may be at the top end of Nilsson’s spectrum, 10 miles is a distance that Fabian has raced over and over again. With her father and coach, Jack Fabian, at her side on a kayak, it may turn out to be a tight race from start to finish.