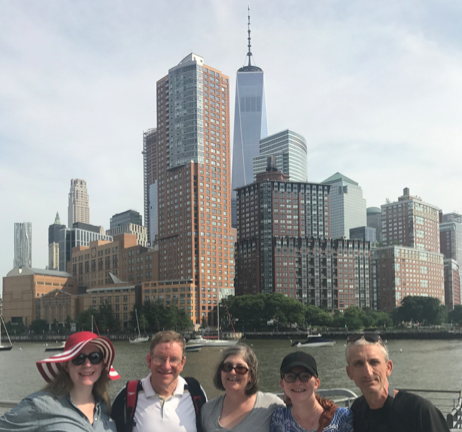 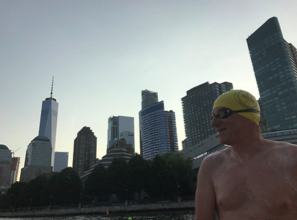 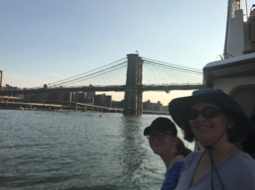 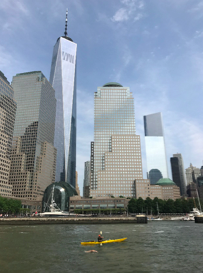 Jeff Everett, a marathon swimmer from Oakland, California, is very used to swimming in cold waters. As a member and former Swim Commissioner for the South End Rowing Club, the 56-year-old trains year-round in San Francisco’s Aquatic Park.

He has successfully completed several channels like the Strait of Gibraltar (2012 and 2016), Catalina Channel (2013), and the English Channel (2015), plus a really long relay with the Team Nadadores Locos.

He participated in a 6-person relay that navigated a two-way 34 hour 54 minute crossing of the Farallon Islands among a handful of other marathon swims (Bay to Breakers and San Lake Del Valle Open Water Swim in 2013).

Everett is certainly a hardened veteran of the cold to say the least. Swimming in foggy, wavy, and windy conditions in cold water has become his forte in his 50’s.

But to complete the Triple Crown of Open Water Swimming, Everett had to shift gears while facing a much different challenge: swim in the warm river water amid steamy air temperatures of New York City in the height of summer.

“Supported by his experienced crew, his wife Katherine Arrieta Everett and his daughter Rachel Everett, Jeff swam the 28.5 miles (45.8 km) around Manhattan Island with a steady stroke and a smile, circumnavigating all 20 Bridges in 8 hours 54 minutes,” reported offical 20 Bridges observer Jaimie Monahan.

Jeff’s close friend, relay teammate and training partner, Les Mangold also swam around Manhattan on the same day, staying close together and trading places over the course of the day.

Jeff and Les were supported on land by a great crew of friends and family who kept popping up all over the island to cheer for them, and even chartered a sailboat to accompany the swimmers down the Hudson River in the last few hours of their swim