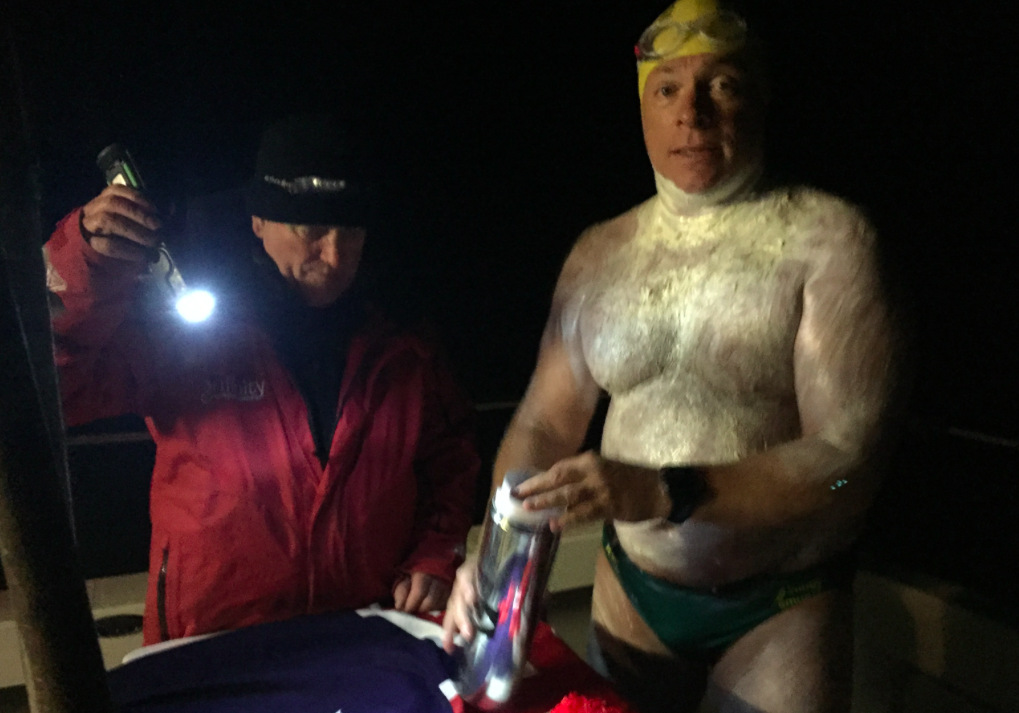 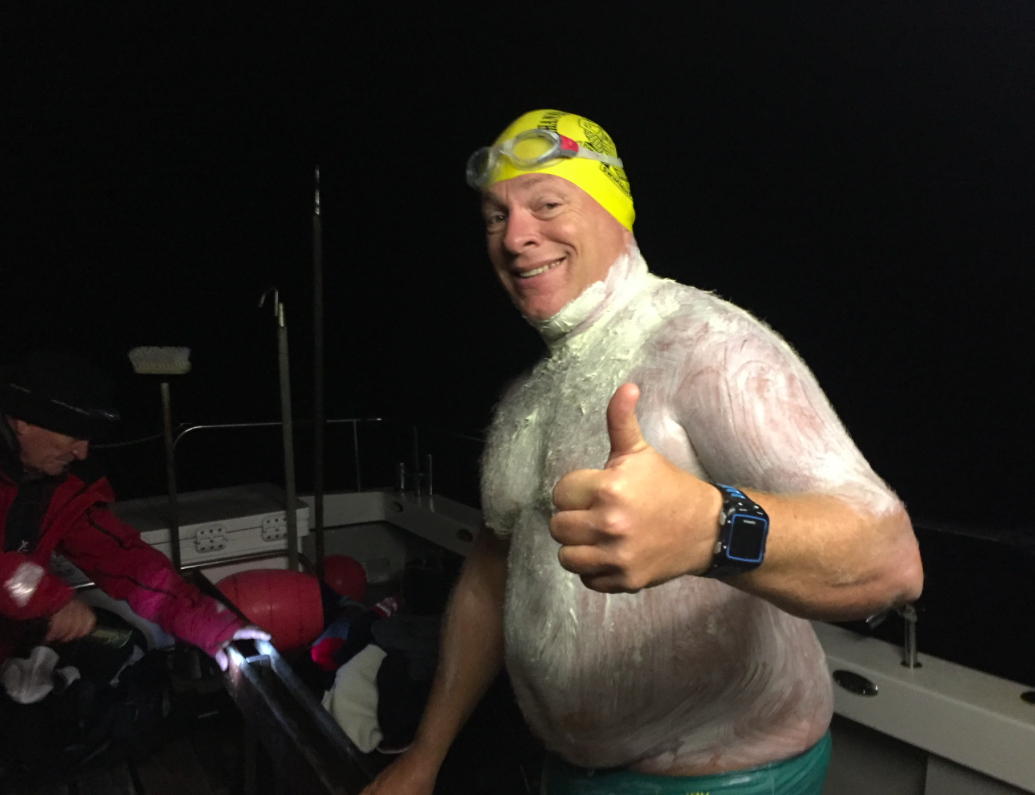 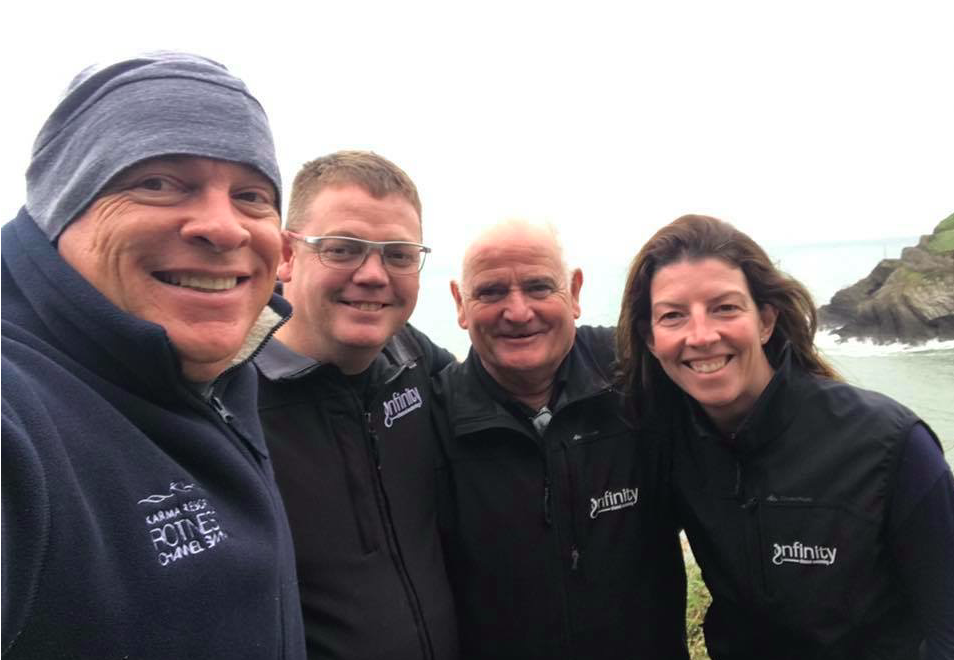 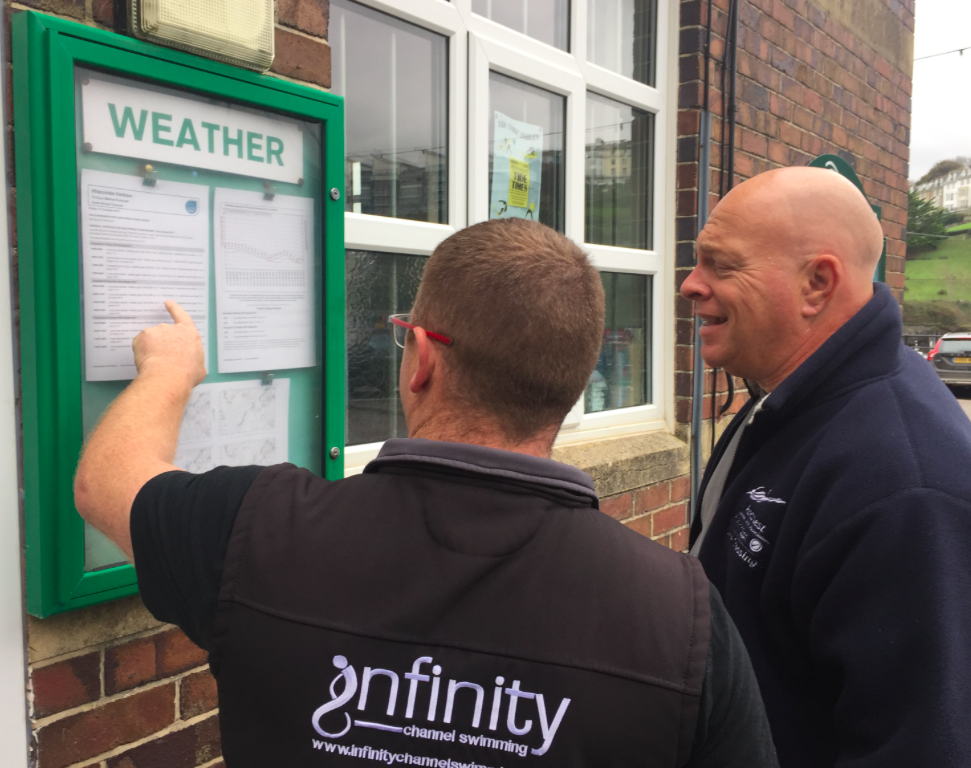 While the Triple Crown of Open Water Swimming is a current goal for many contemporary swimmers, swims across the English Channel and Catalina Channel and around Manhattan Island in New York was a new spin on an old goal.

The Original Triple Crown is defined as a successful completion of solo unassisted crossings of the English Channel, North Channel and Bristol Channel in the United Kingdom during one’s career.

Lynton Mortensen attempted to become the third person in history to become an Original Triple Crowner after Kevin Murphy and Ted Keenan.

While he successfully made the first two legs of the Original Triple Crown this summer (English Channel and North Channel), Mother Nature finally slowed Mortensen down in the Bristol Channel. Jacqueline McClelland reported that his crossing attempt was called yesterday for safety reasons as the winds picked up.

Mortensen is raising money for the Children’s Hospital Foundation on his channel crossings in order to help hospitalized children in need and their families. Funds support lifesaving childhood cancer research and purchase of vital new lifesaving equipment for the children.