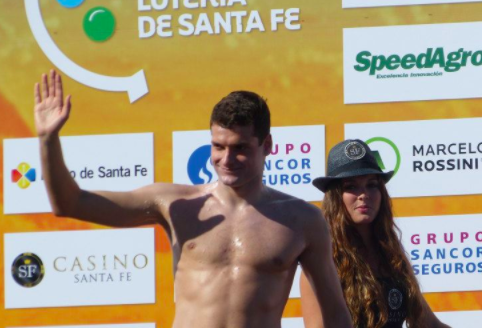 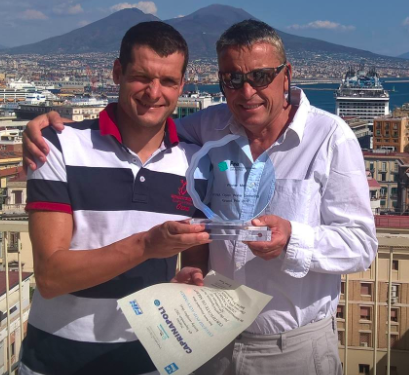 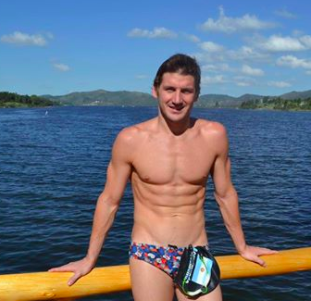 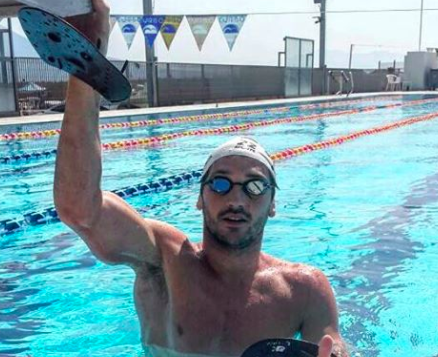 Eventually, the race ended in a dramatic tie.

But Guillermo Bertola from Argentina, buoyed by a win at the 32 km Traversée internationale du lac St-Jean in Canada, tied with Pop Acev and shared the overall victory, his first career title on the FINA professional marathon swimming circuit.

The title came down to the abbreviated 16 km Maratona del Golfo Capri-Napoli race in Italy where Bertola finished third in 3:54:02, just one second ahead of Pop Acev. That one second was enough to grab a share of the title and prevent his Macedonian rival to win his second outright title.

In the previous 33 km Ohrid Lake Swimming Marathon race in his native Macedonia, Pop Acev had jumped ahead of his Argentinian rival when he out-touched him in one second, finishing in 5 hours 15 minutes 15 seconds.

Bertola won the Traversée internationale du lac St-Jean in 6 hours 19 minutes 23 seconds with Pop Acev in third place, a mere 7 seconds behind in 6:19:30. So in the final three races totaling a cumulative 78 km in July, August and September, the two professional marathon swimmers were only a total of 7 seconds apart.

Pop Acev got a jump on his rival at the season-opening race in Argentina in February, the 57 km Maratón Acuática Internacional Santa Fe – Coronda in Argentina where Bertola did not compete, but Pop Acev garnered a third-place finish in 8 hours 33 minutes.

Pop Acev explained to SwimOn. “I was always better on long distance in the pool, so I tried open water. This made me even better so I decided [to do open water races].

While it is true that the conditions for swimming are not the best [in Macedonia], but somehow we manage, but it’s important that the pools work. Financing is harder, but I get awards and sometimes sponsorships and scholarships.”

While his rivalry with Bertola was the closest over the last three races in FINA Grand Prix history, Pop Acev always seemed to maintain his composure. “During the races, I think of who is the swimmer, where he is, and if I need to keep or increase my pace. I think about how to get a better position, especially before the finish of a race when a lot of things are involved. I try to be 100% focused.”

The following athletes participated in the FINA Open Water Swimming Grand Prix, but did not race in enough races to be included in the season-final rankings: