Experiencing Neoteny In The Open Water 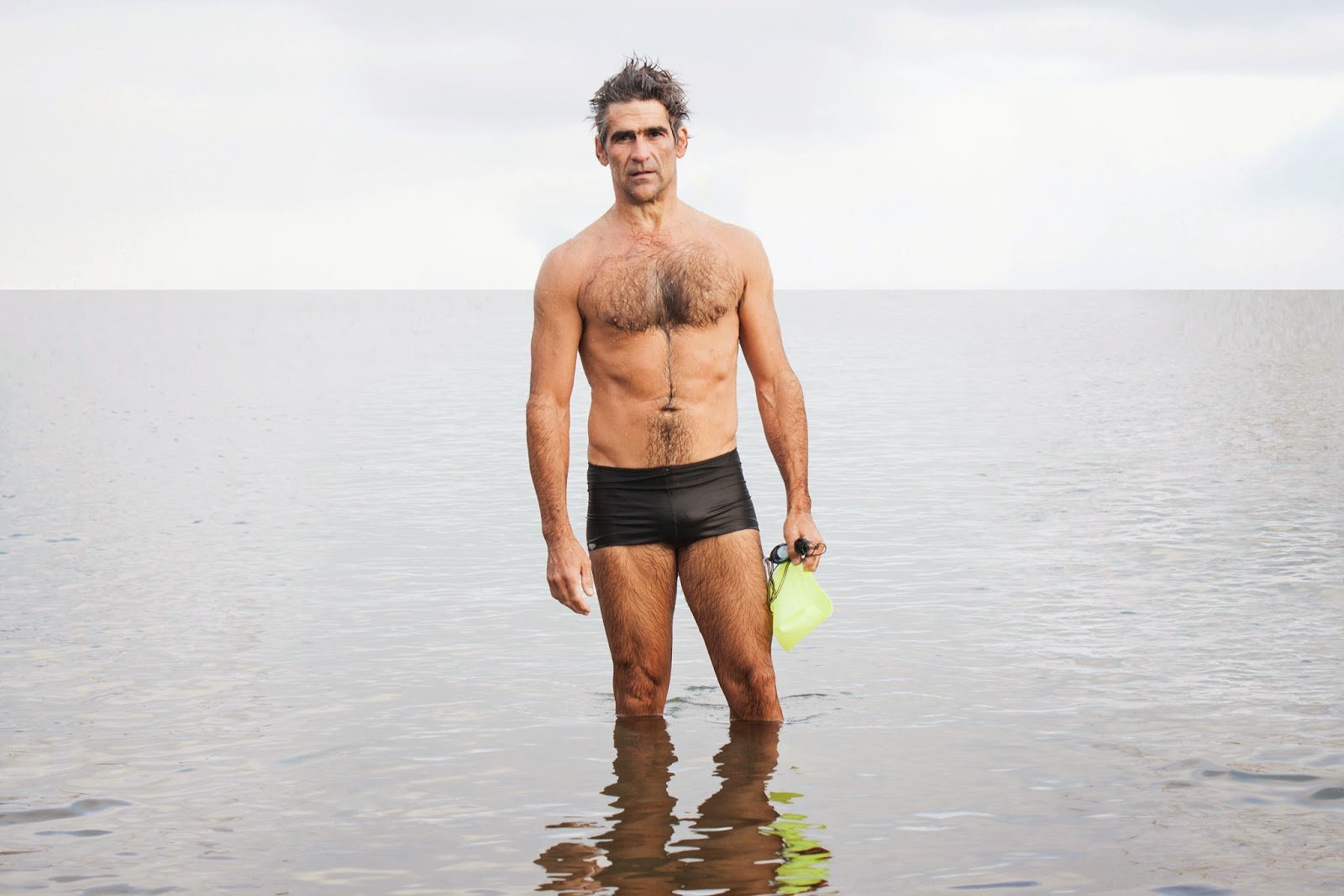 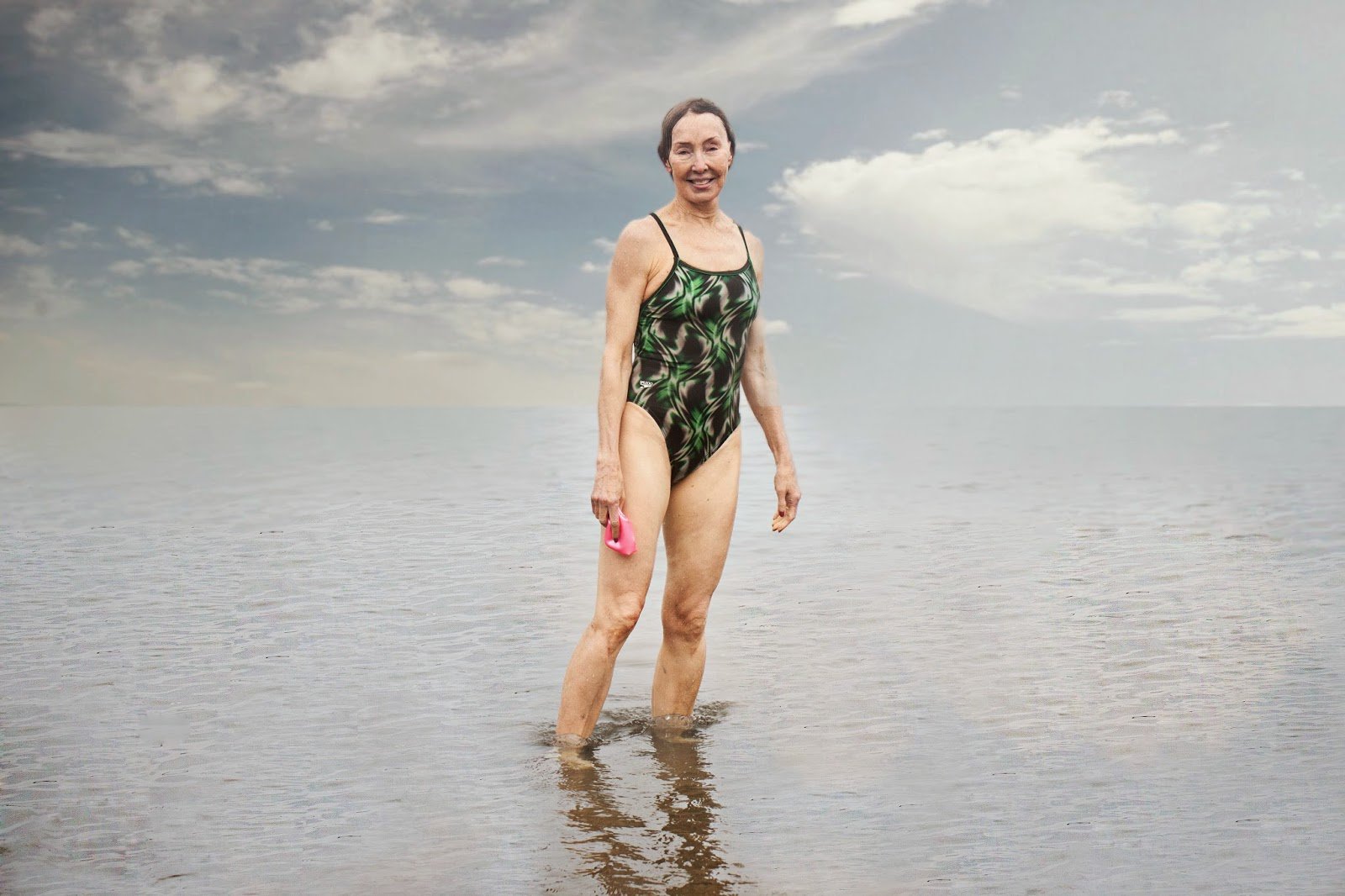 The word neoteny is borrowed from the German word Neotenie, the latter constructed from the Greek νέος (neos meaning ‘young’) and τείνειν (teínein meaning ‘to extend’).

When adults retain traits of the young, the scientific term for this state is neoteny.

When we see adults enjoying competition, exploring swims that have never been done before, laughing with their friends after a training swim, and talking about the challenges of the cold or waves, the ambience is youthful. The swimmers look like they are extending their youth and are demonstrating an euphoric state of neoteny.