Extreme Adventures…Which Is The Most Difficult? 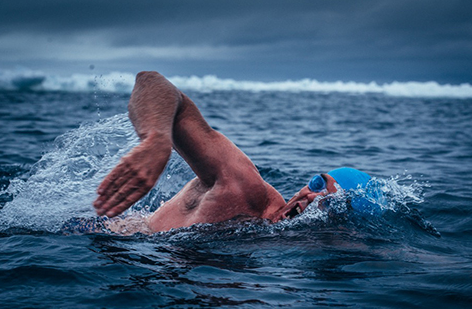 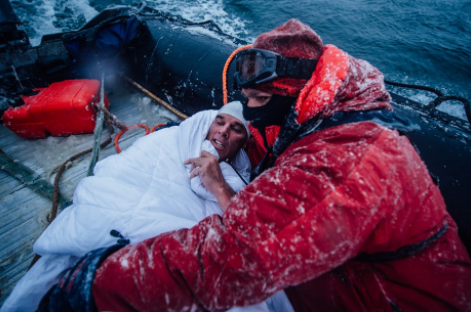 Lewis Pugh talks about his toughest swims over the past 30 years here.

“It is a fascinating summary of the non-obvious challenges that Lewis has faced over this career,” comments Steven Munatones.

“With his swims on Mount Everest or at the North Pole, one would expect his difficulties would be ranked according to the cold temperatures. But Lewis noted other difficulties in 8 vastly different swim expeditions.”

He talked about equipment in his Lake Malawi crossing in 1992.

He described the fear of Great White Sharks around Cape Agulhas in 1994.

He explained the visible whale bones he saw around Antarctica’s Deception Island in 2005.

He recalled the effects of pollution in his River Thames swim in 2006.

He told about the pressure of media attention in his North Pole swim in 2007.

He remembered the regret of his Mount Everest swim in 2010.

He commented on the lack of passion of his crew in the Bay of Whales in 2015.

For more details and hints as to his mindset during his extreme adventures, visit here.