Word is getting out in the public realm. The exploits of extreme swimmers, marathon swimmers, ice swimmers, channel swimmers, stage swimmers, transoceanic swimmers, winter swimmers, escort pilots, kayakers, crew members, race directors and lifeguards are getting more and more attention online and with the public media.

60 Minutes Sports gave exposure to channel swimming through the Cork Distance Week with Ned Denison and this year, The Weather Channel gave additional exposure to the Oceans Seven with Darren Miller and documentary films like Kim Swims that highlight the exploits of Kimberley Chambers and Stan Lee Superhumans documentary on ice swimmer Ram Barkai continue to increasingly capture the attention of non-swimmers. 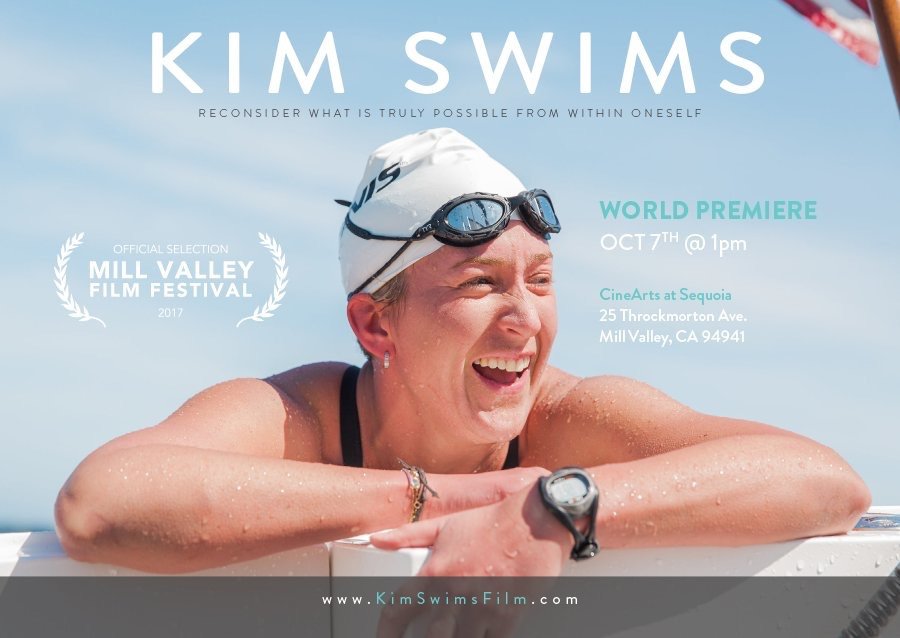 The Weather Channel selected the Oceans Seven as the most extreme adventure in its Top 10 list that also included the Badwater Ultramarathon, running up Mount Everest, walking across Antarctica and Greenland, marine boot camp, cycling across America, and orienteering in Patagonia – all different journeys of the extreme through some of the worst weather conditions on Earth where adventurers willingly take on the unforgiving power of Mother Nature; trekking and treading through freezing temperatures in the mountains, in the oceans and in the Arctic Circle.

“It is great to see open water swimming, and the Oceans Seven in particular, receive the recognition of being an arduous, difficult, and challenging extreme sport, especially relative to distance running, cycling, mountaineering and all the other dryland sports that receive so much more attention,” says Steven Munatones. “But, however demanding open water swimming is, swimming is also forgiving on the body and can be done for decades at a high level and by people in their 50’s, 60’s, 70’s and older. This makes it unique among the most formidable extreme sports.“