Far Out In The Far East, Swimming In Japan 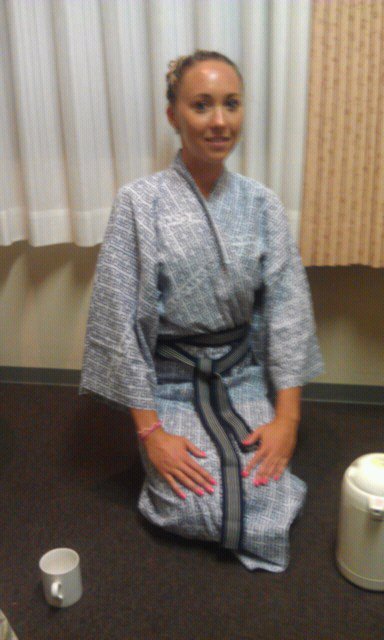 Foreign visitors to Japan can get confused. The Japanese writing is indecipherable and few Japanese speak English – or other non-Japanese languages – well.

On visiting Japan and just getting around, there are innumerable choices of bullet trains, monorails, taxis, and trains – each going in different directions with different stops and on an unfathomable time schedule.

Fortunately, the Japanese are unfailingly polite and usually are more than happy to attempt to help make a visitor’s travel to Japan a pleasant experience. Body language and smiles usually work and are the fallback strategy when language skills are mutually lacking.

But information sources in English are available, especially valuable for those competing in Japanese open water swims from the Japan International Open Water Swimming Association circuit to the Oceans Seven’s Asian leg of the Tsugaru Channel. 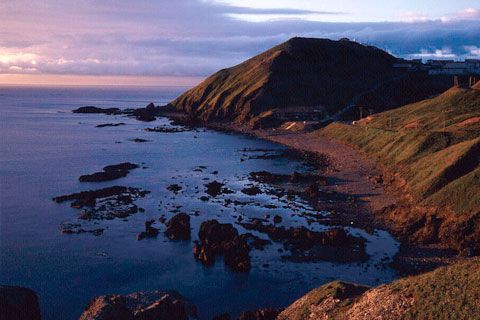 There are plenty of online sources of information available in English about nearly every crook and cranny in Japan.

The Japan National Tourism Organization website (here) offers one good starting point. For those heading to the Tsugaru Channel, other sources of information are posted here and here

Lower photo shows Tappi Misaki, one of the traditional starting points of Tsugaru Channel swimmers, on the tip of Aomori Prefecture.