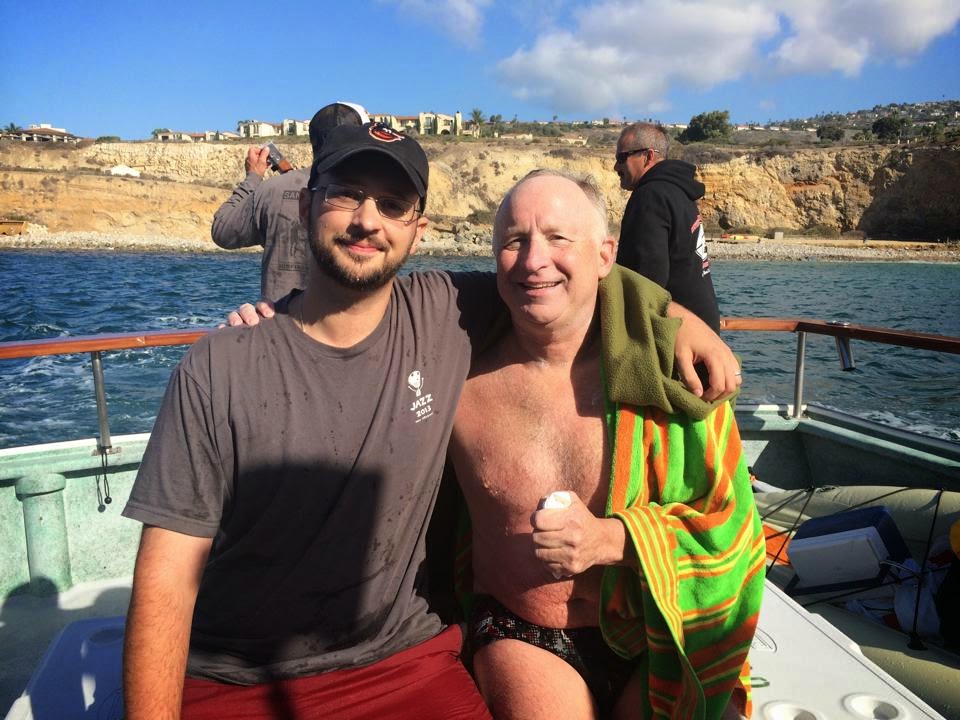 With Darren Miller, Lynn Kubasek, Barbara Held and Tom Hecker on his crew, he was bound to rip off a fast traverse even if the conditions were rough going out to the island. “The ride out was the toughest boat ride I’ve been on,” explains Miller. “I think the crew would agree. Jim faced wind in the early morning which died off. But then it came up again and quieted down again before sunrise.”

The agricultural attorney held a steady stroke count in the mid-60s throughout while the water temperature dropped from 72ºF (22ºC) near Catalina Island to 64ºF (17ºC) near the mainland. Clifford is one of the few farmers to successfully cross one of the Oceans Seven channels.