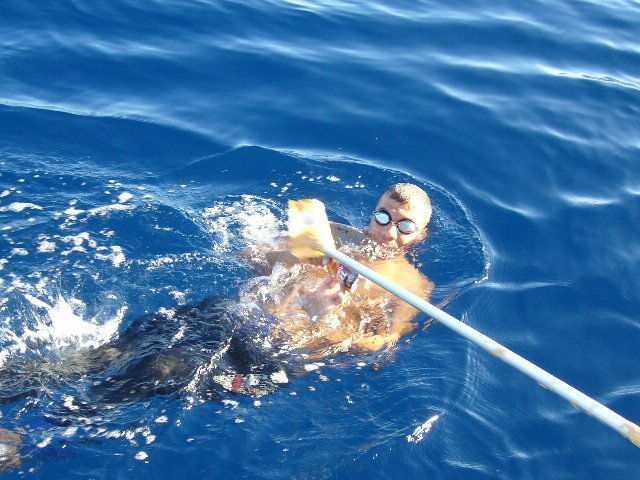 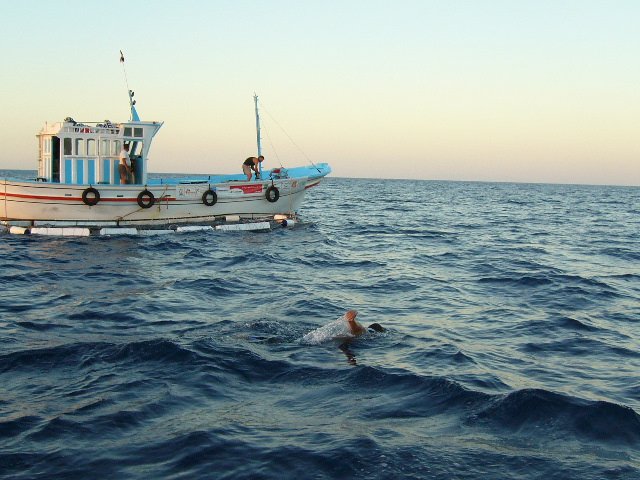 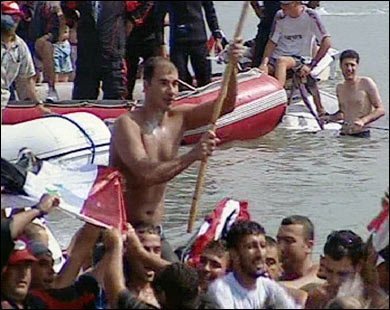 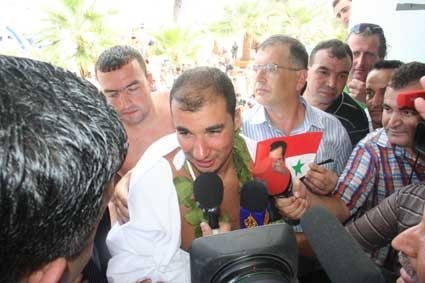 Those are the various embodiments of Syrian open water swimming hero Feras Moualla.

Whether Moualla was racing on the professional marathon swimming circuit on four different continents, doing a 20-hour two-way English Channel relay with his brothers and sister, pioneering an ultra-marathon swim in the Mediterranean Sea, or serving as the chief administrator for the Syrian Olympic Committee and the Syrian Arab Swimming and Aquatic Sports Federation, Moualla has always stood out as a personable champion always willing to challenge himself as much as possible.

The Syrian open water swimmer culminated his prolific career that took him to Argentina, Canada, Italy, Croatia, France, Japan, Egypt, Qatar and Kuwait with a 124 km (77-mile) 42-hour solo swim from the island of Cyprus to Latakia City along the Syrian coast in 2007.

The Cyprus-to-Syria swim in the Mediterranean – at the age of 36 – was his second attempt after his first unsuccessful attempt 11 days before. The swim puts him at #21 in history’s rankings of the longest swims in the world in terms of time in the water (see rankings here). Photos from his unprecedented swim are above.